Savchenko returns to parliament, says she remains in politics

According to Savchenko, she will work with her political party, "The Community-Political Platform of Nadiia Savchenko." 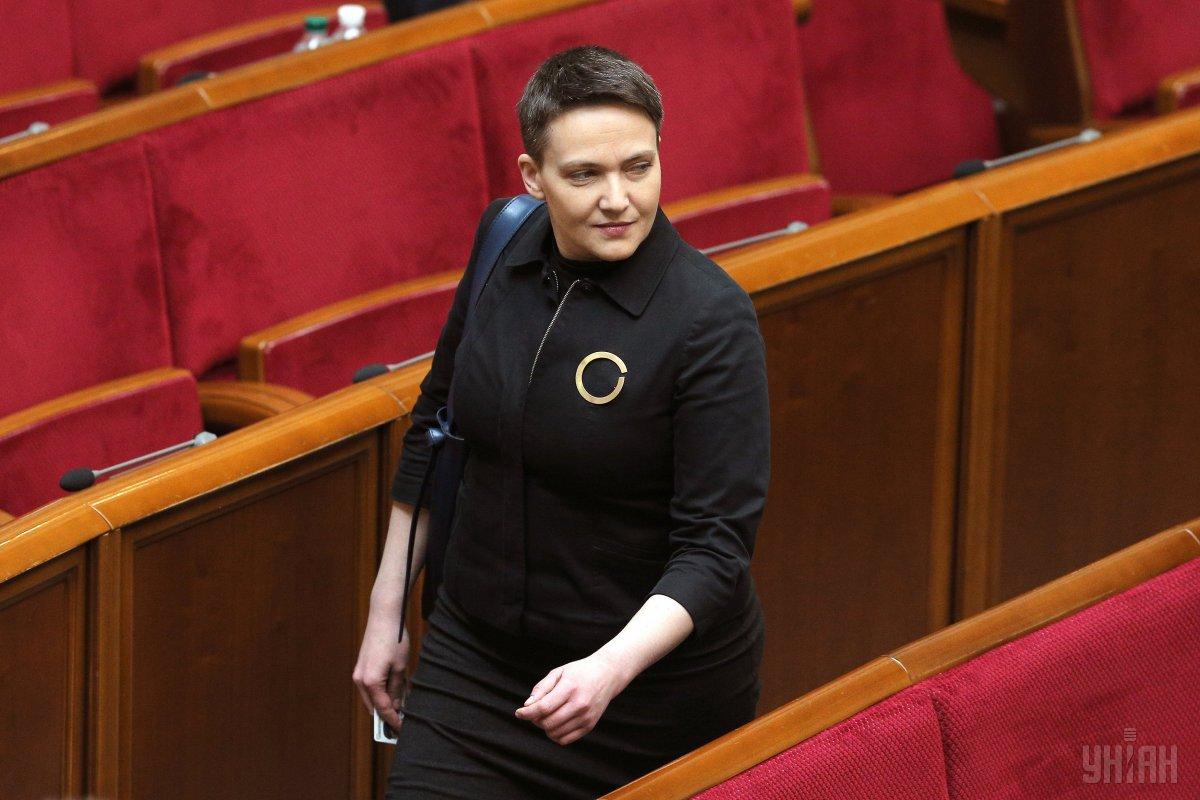 Non-factional MP Nadiia Savchenko, who has been charged with plotting a terrorist act and a coup and who was released from custody on April 15, returned to the Ukrainian parliament on April 23, having announced she remains in politics.

"Regarding the future in this parliament. I will continue to work as a Member of Parliament since I gave an oath to the Ukrainian people. Regarding the political future – yes, I will remain in politics. I will not be alone, I have a team," she told journalists in the Verkhovna Rada, the Ukrainian TSN news service reported.

According to Savchenko, she will work with her political party "The Community-Political Platform of Nadiia Savchenko."

She complained Russia had stolen two years from her five-year term in parliament, and "another year was stolen by the Ukrainian authorities."

As UNIAN reported earlier, MP Savchenko, along with Volodymyr Ruban who was detained on the contact line in Donbas, eastern Ukraine, with an arsenal of weapons on March 8, 2018, is suspected of plotting terrorist attacks at Kyiv's government headquarters and a coup d'état. 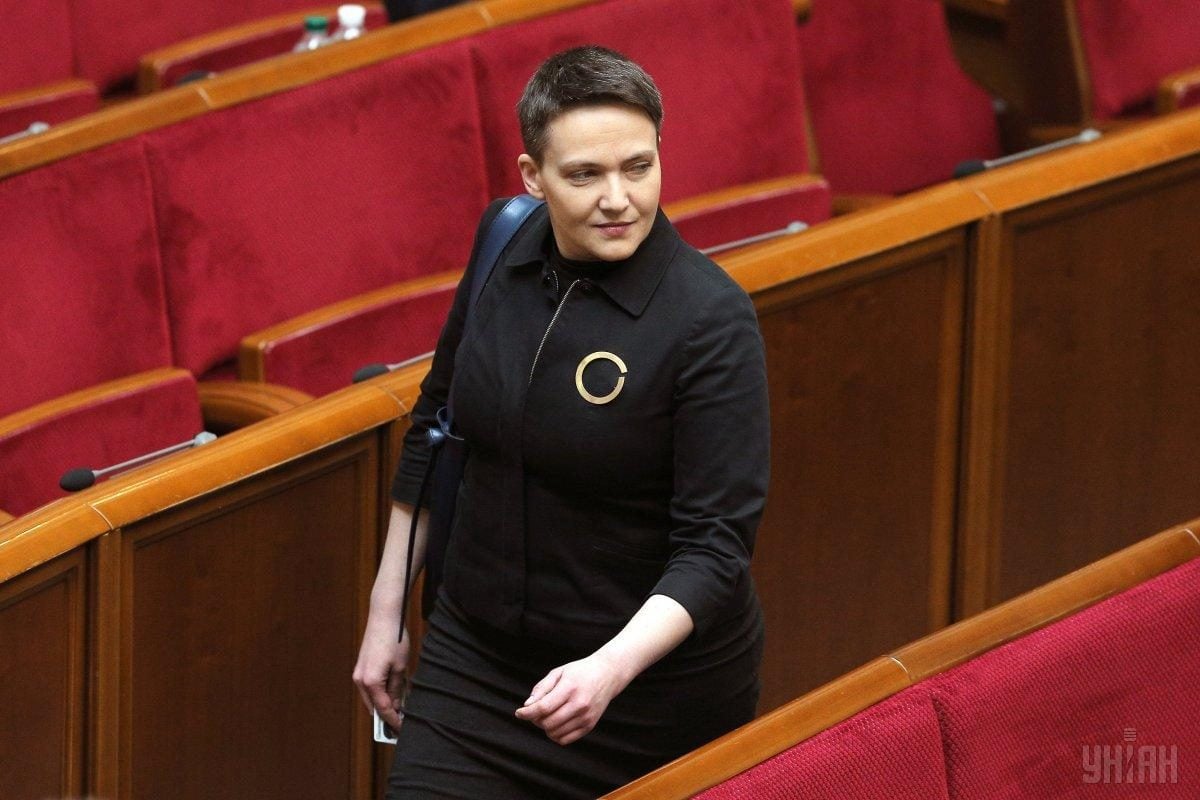 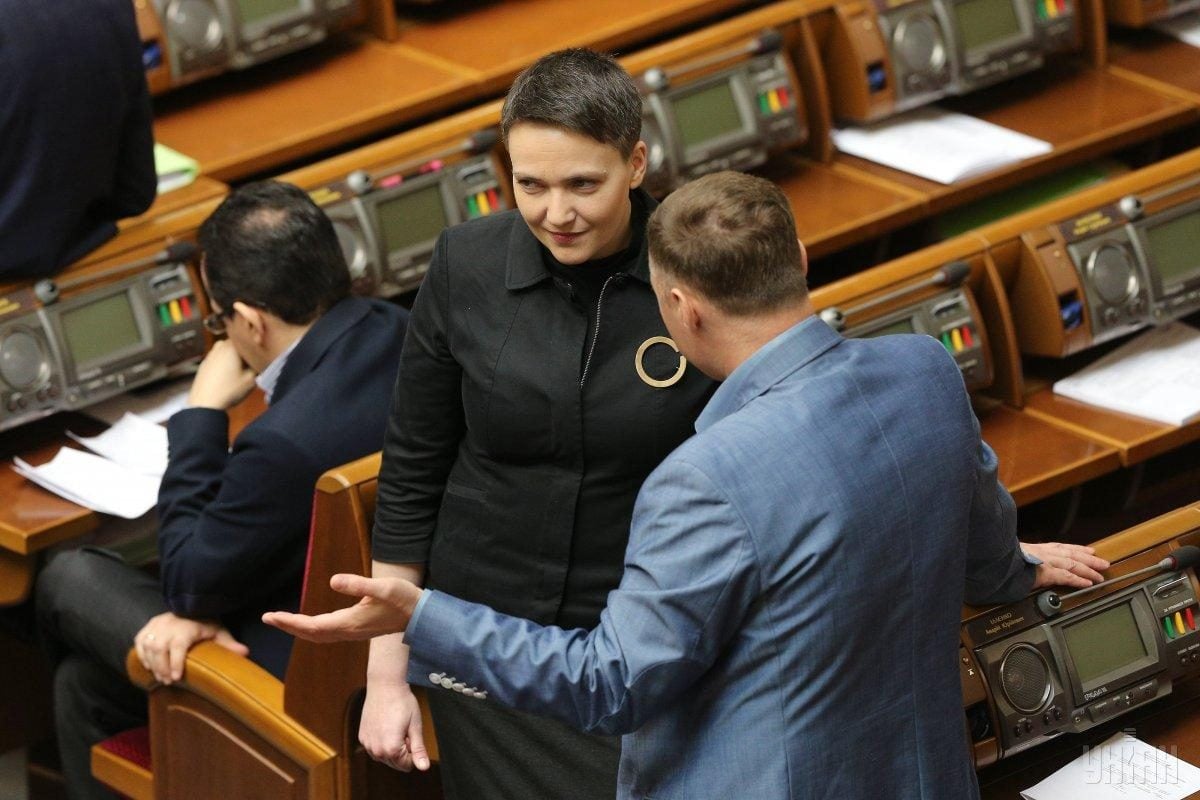 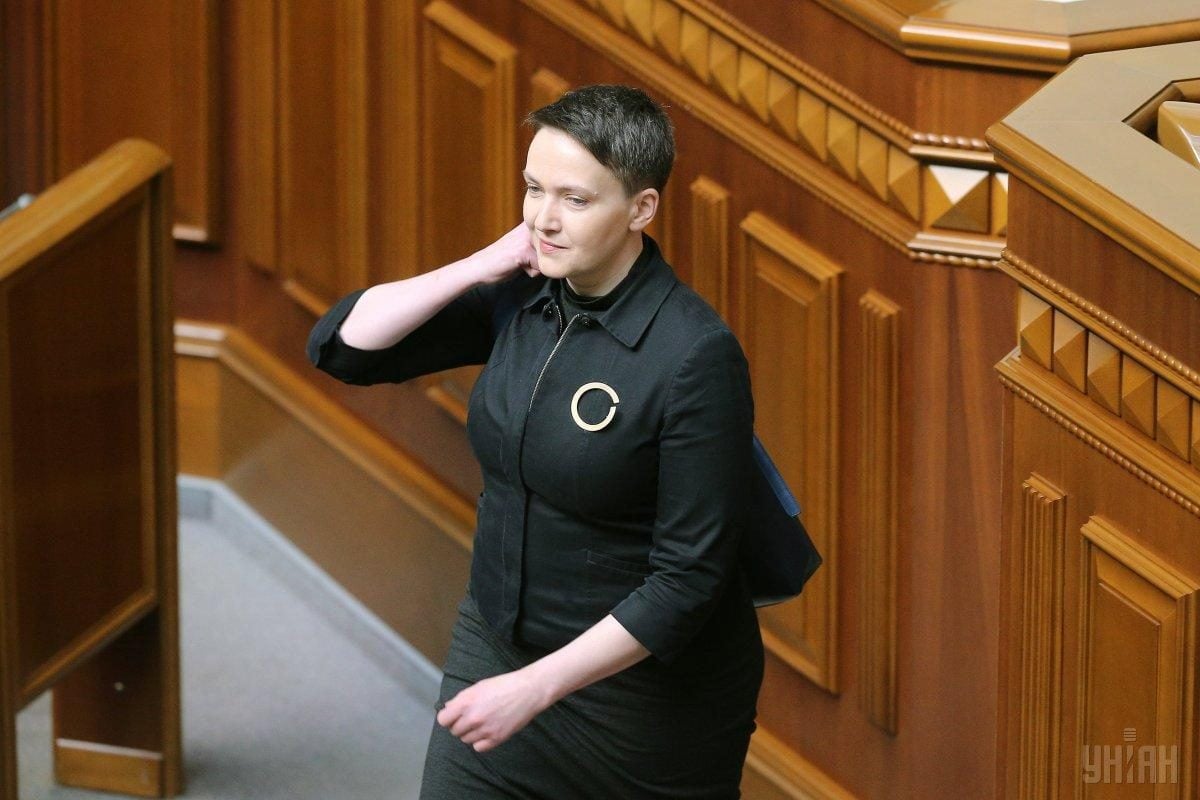 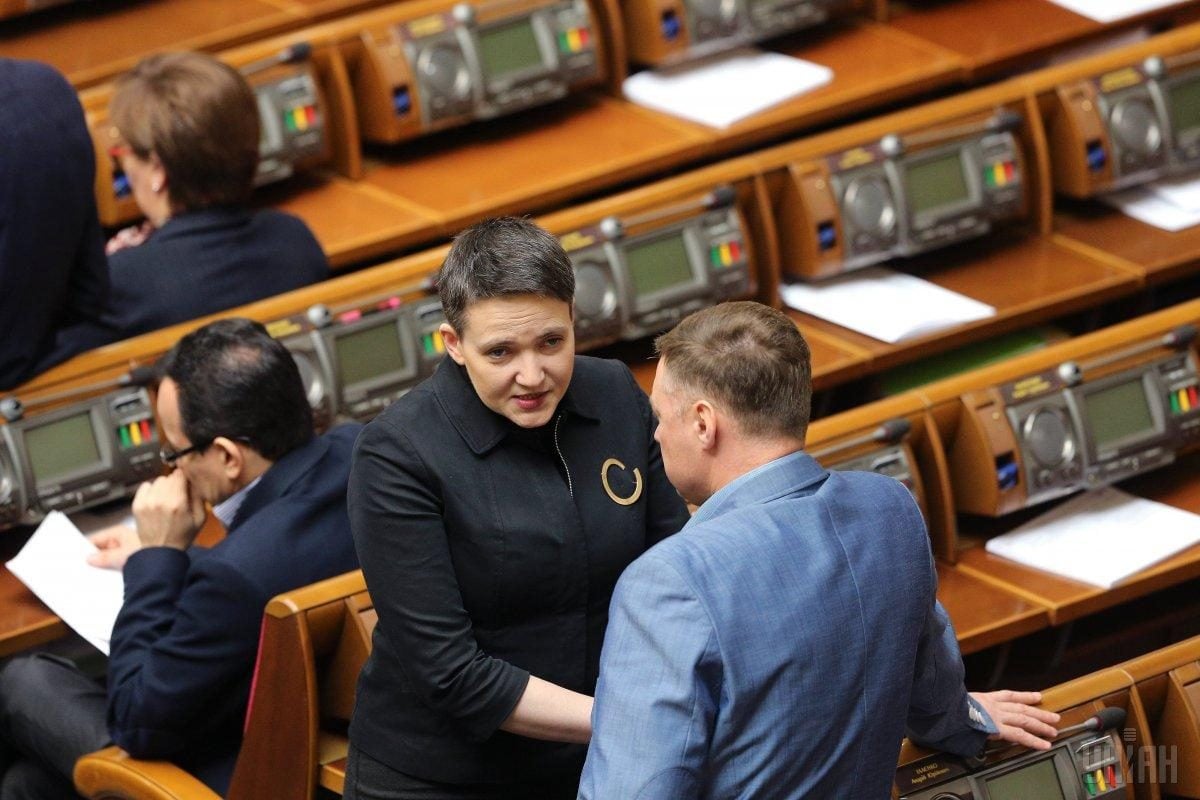 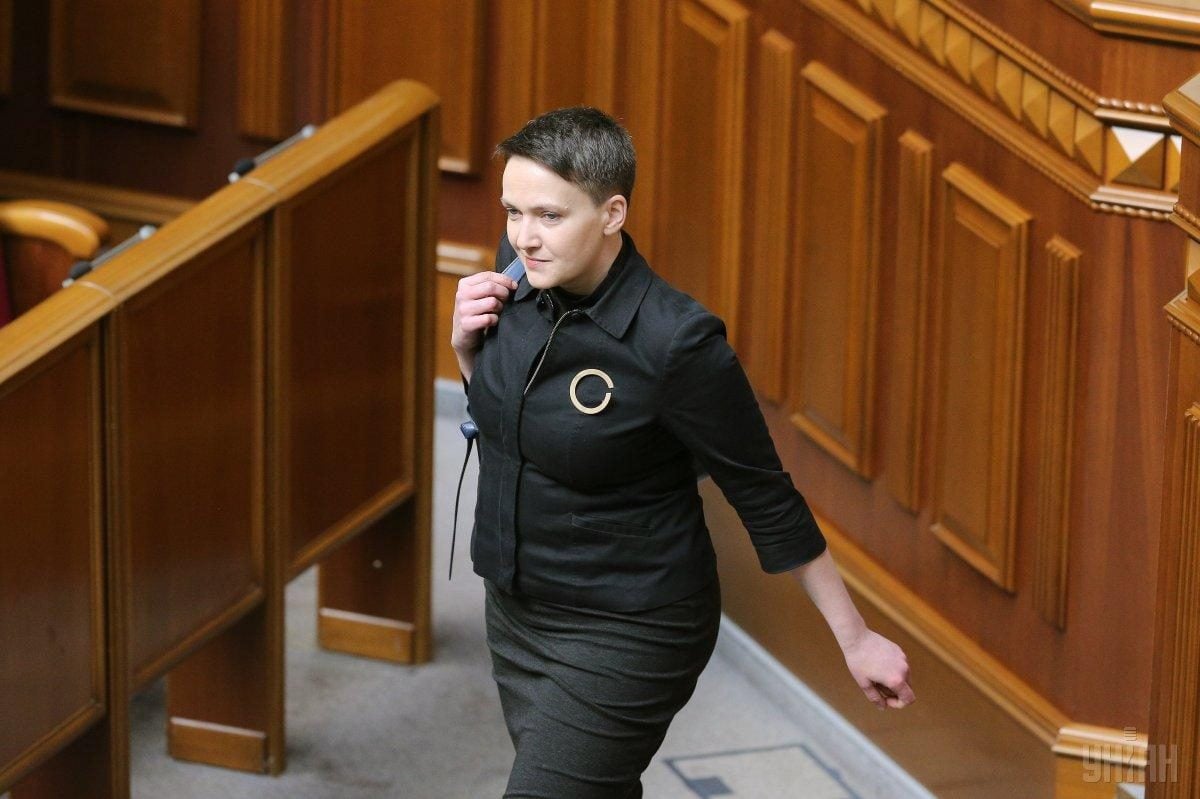 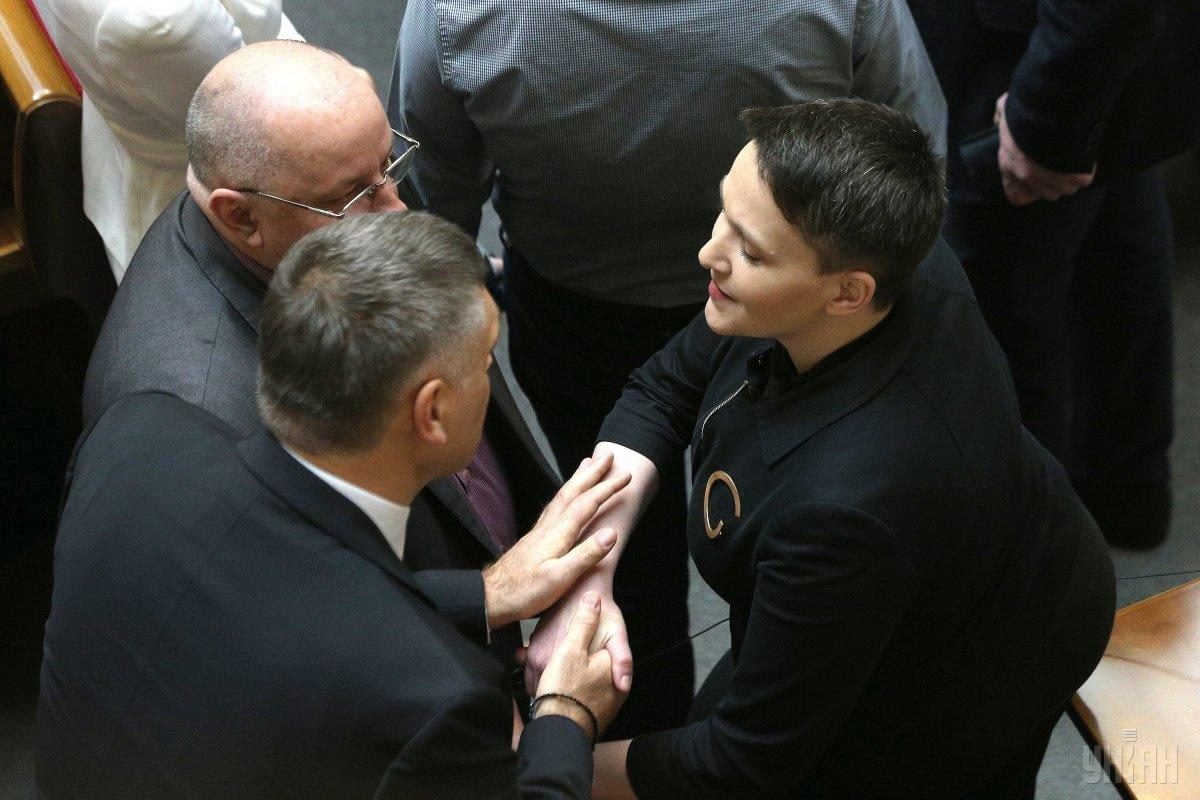 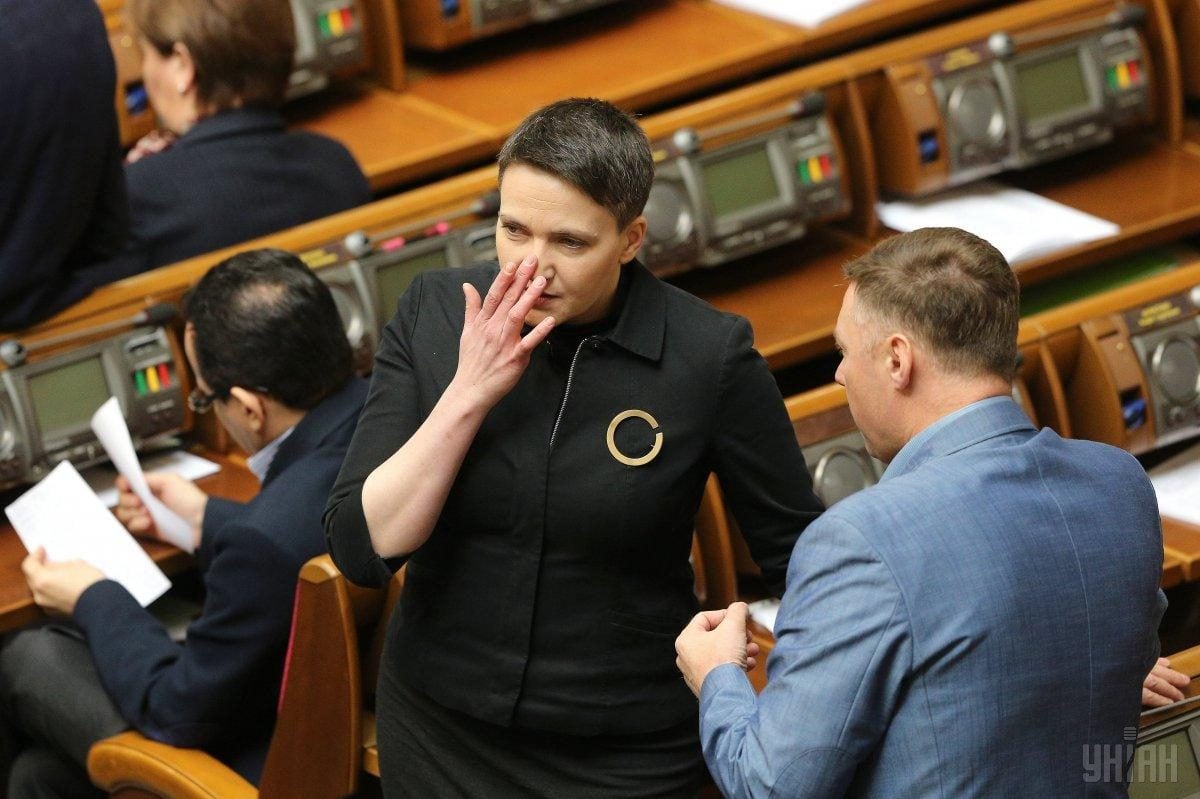 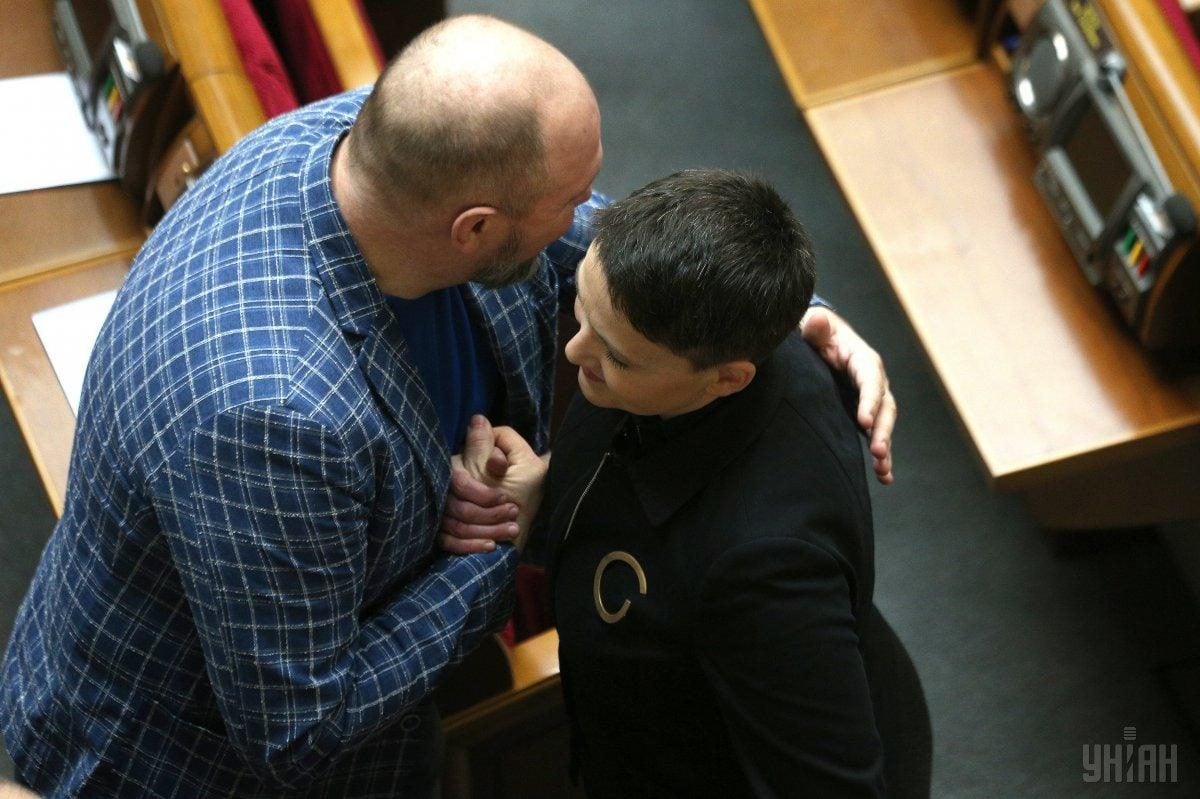 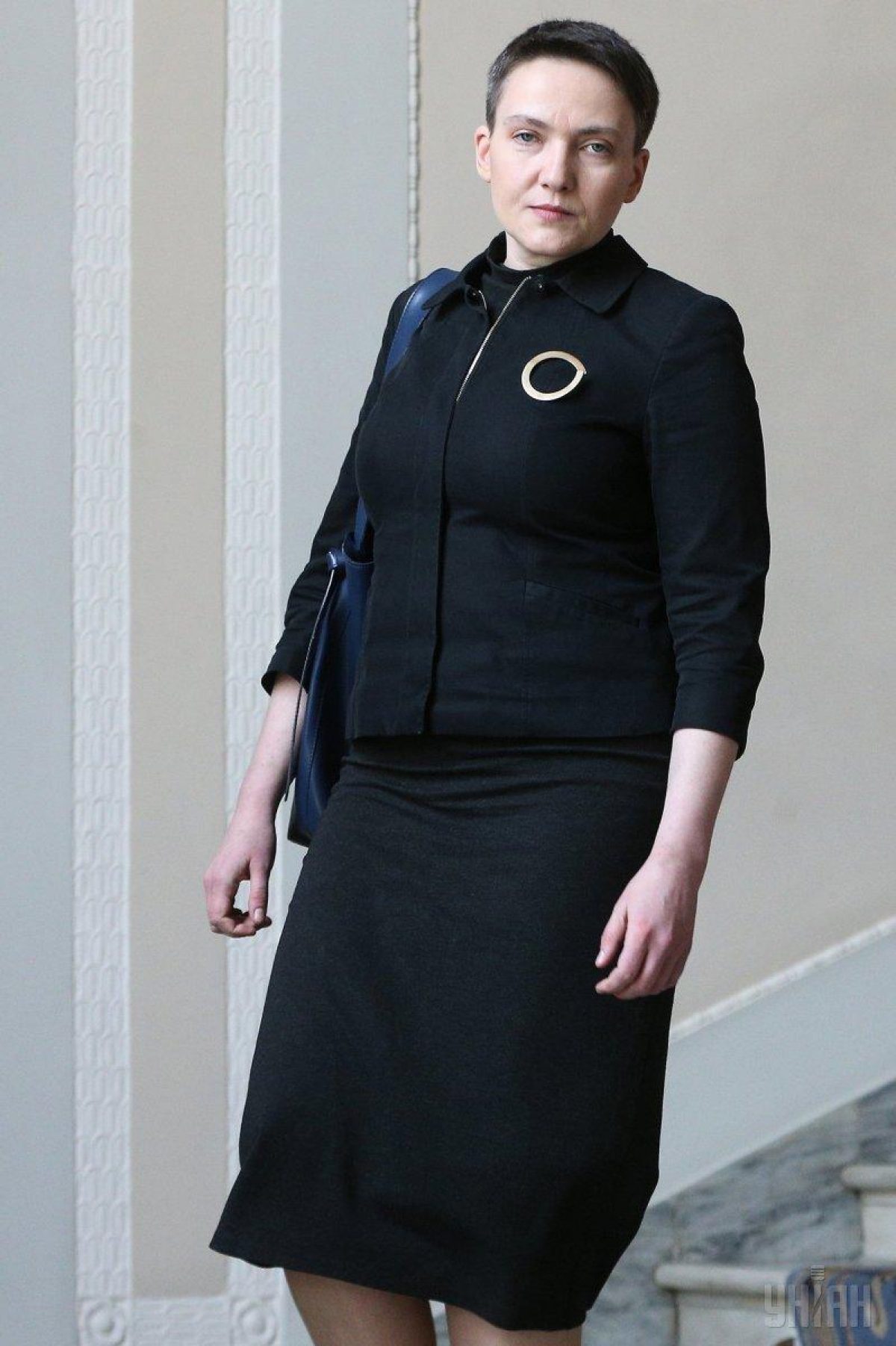 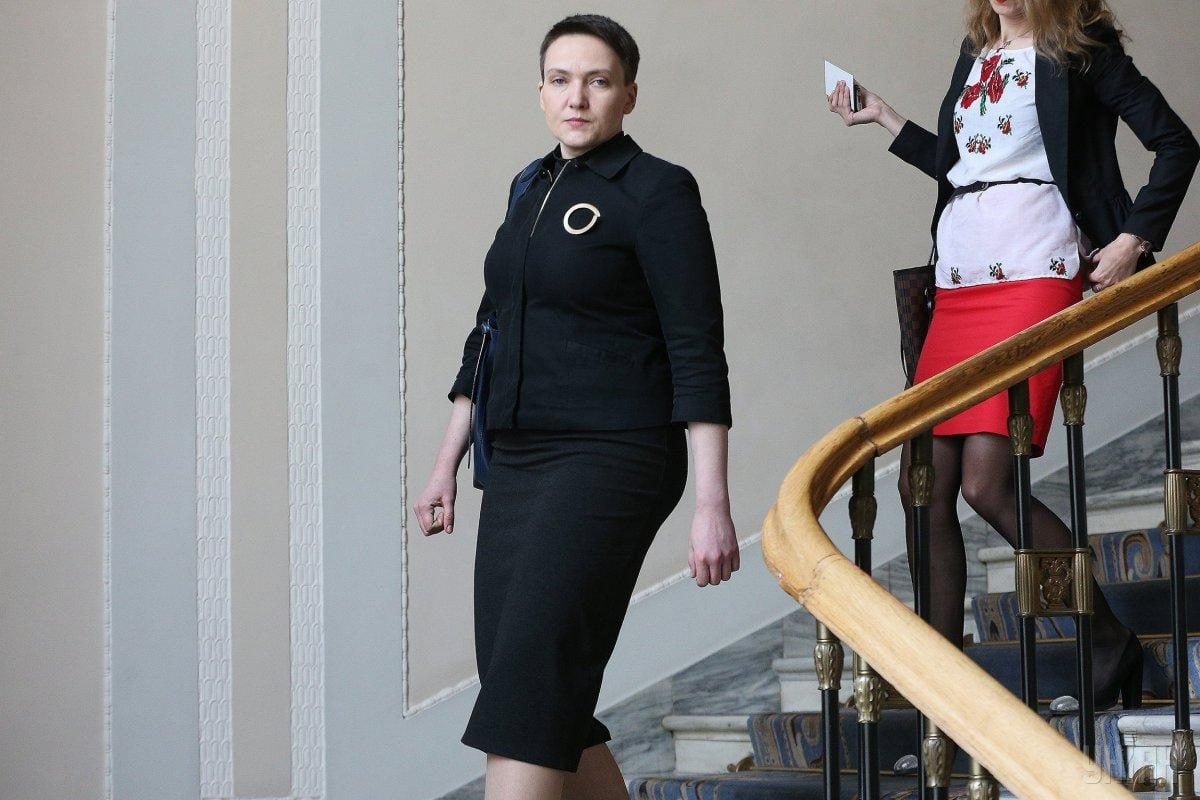 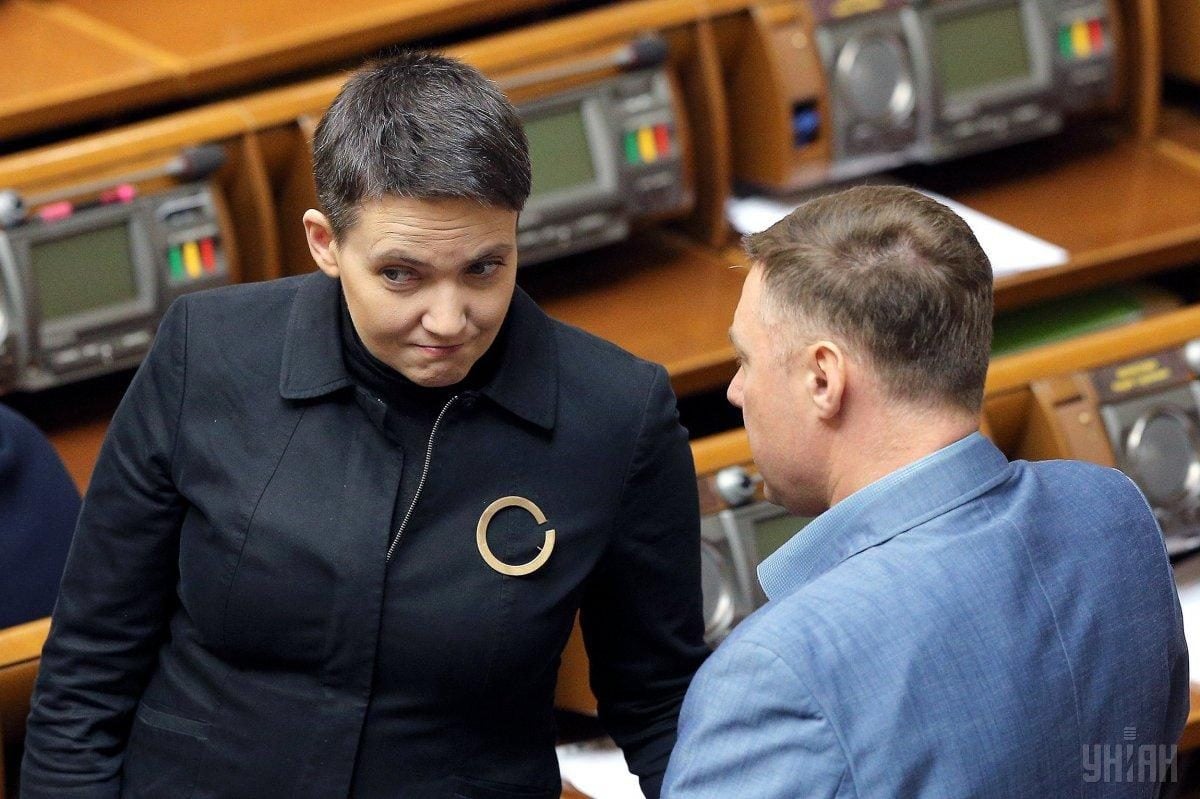 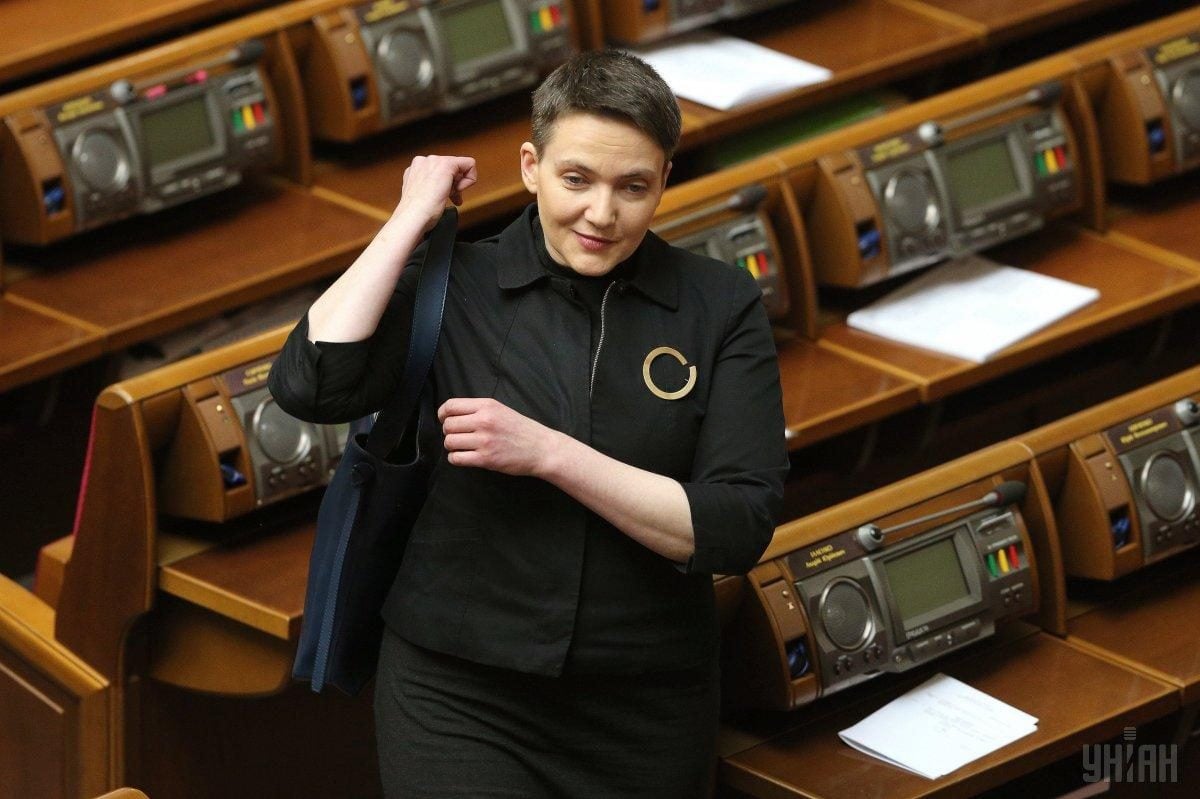 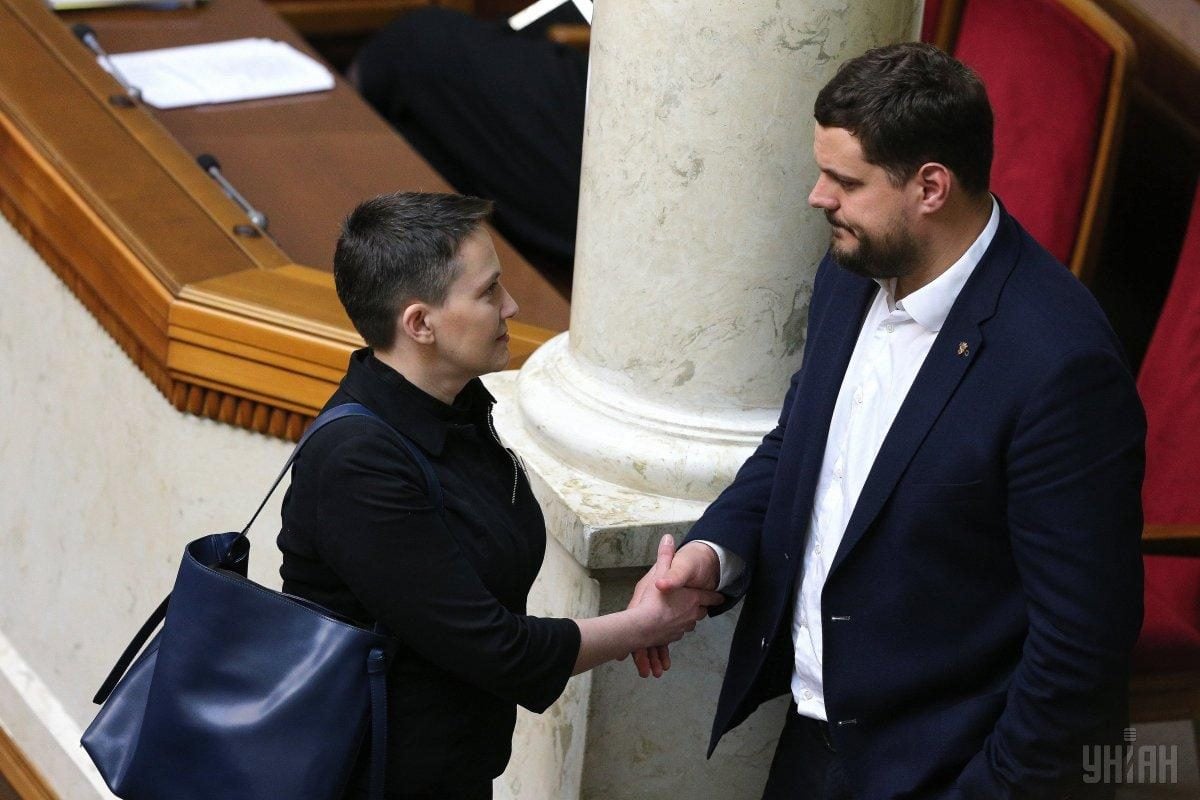 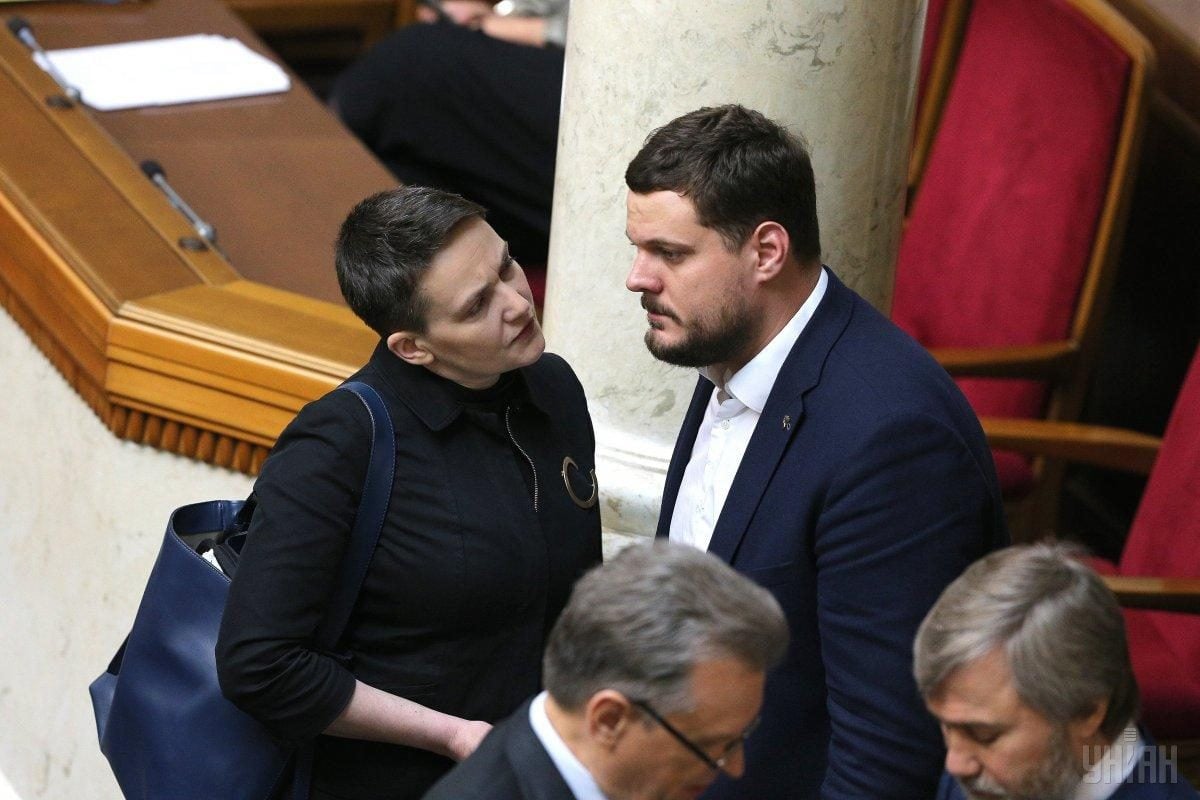 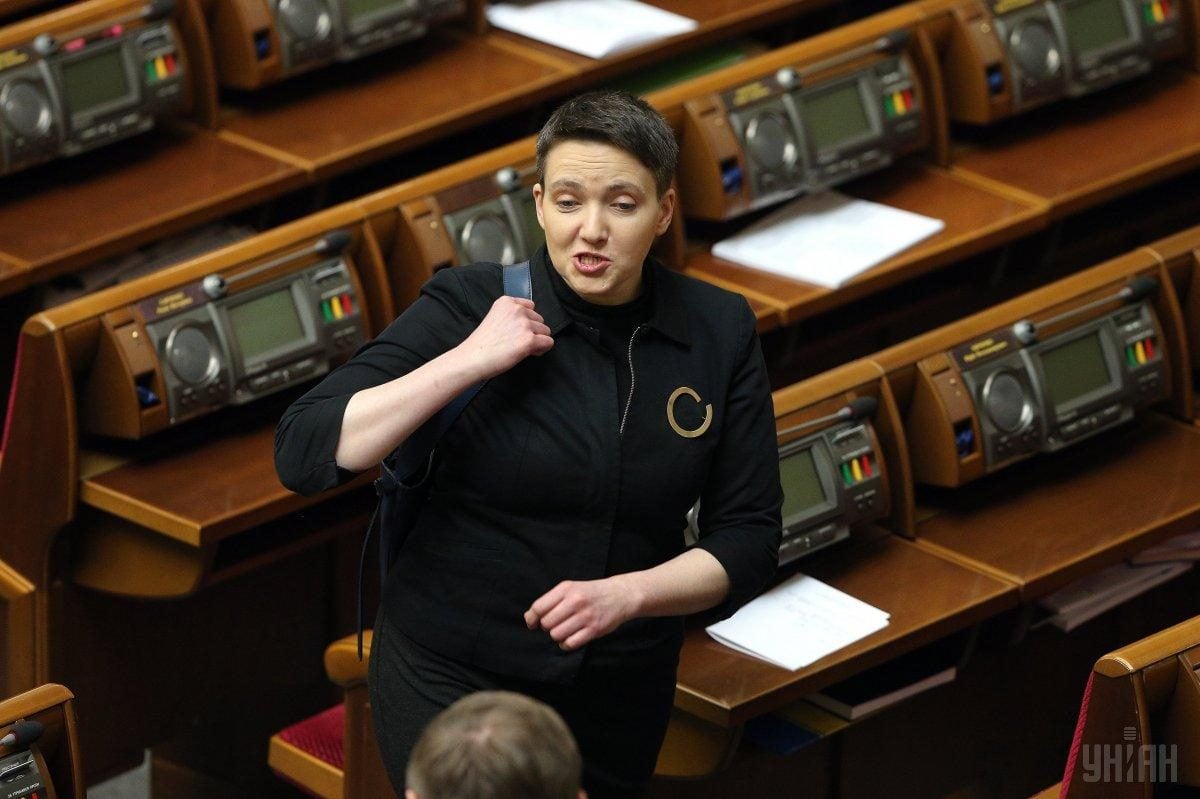 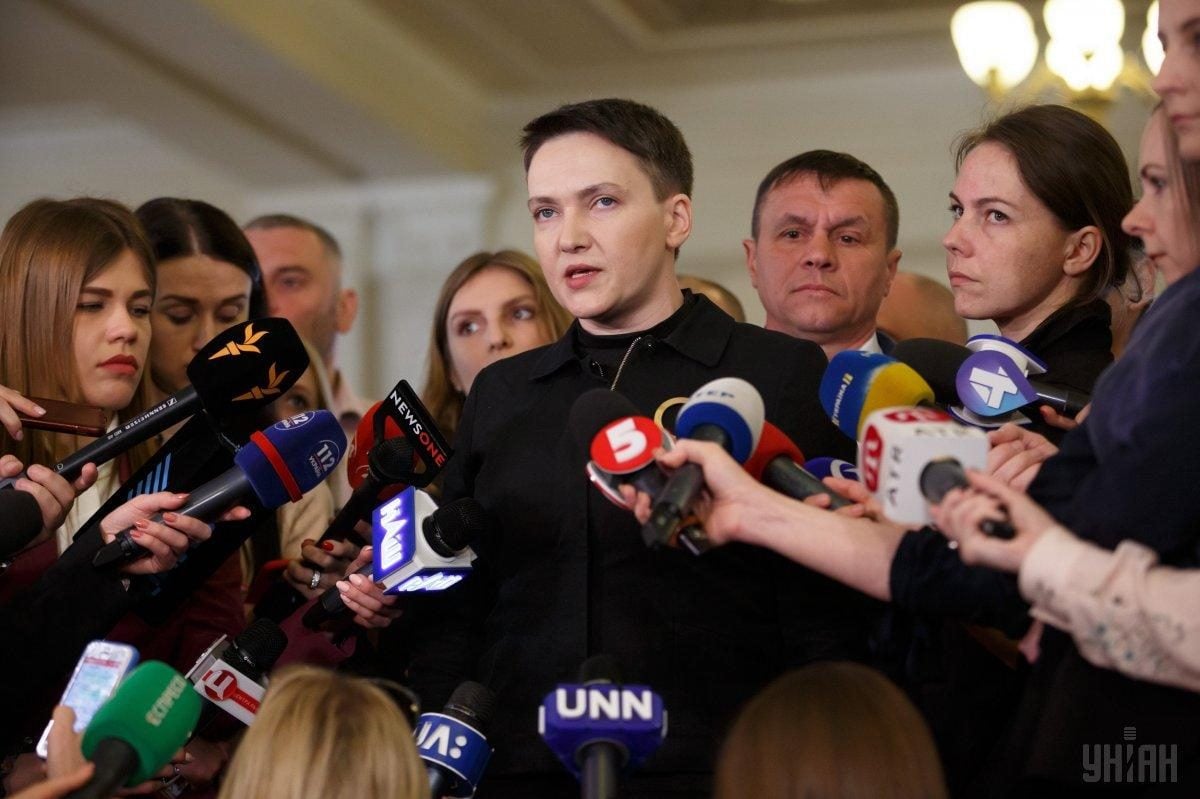 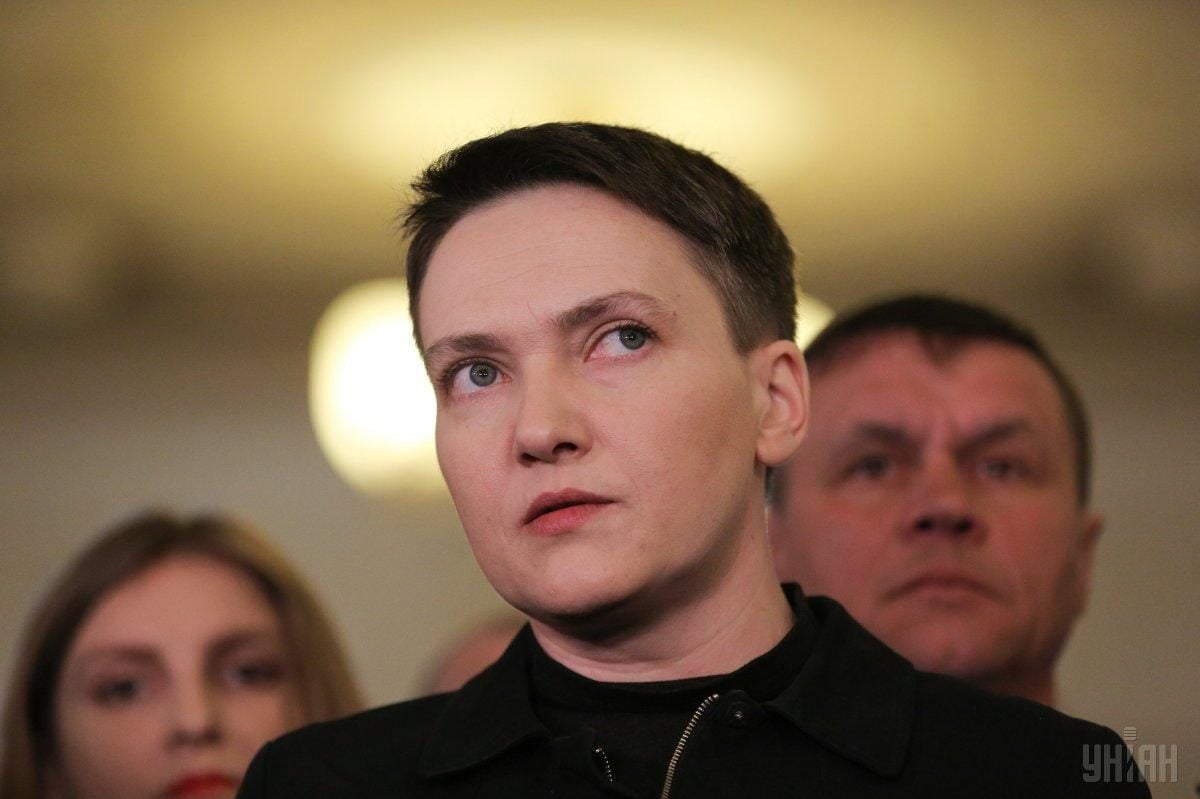 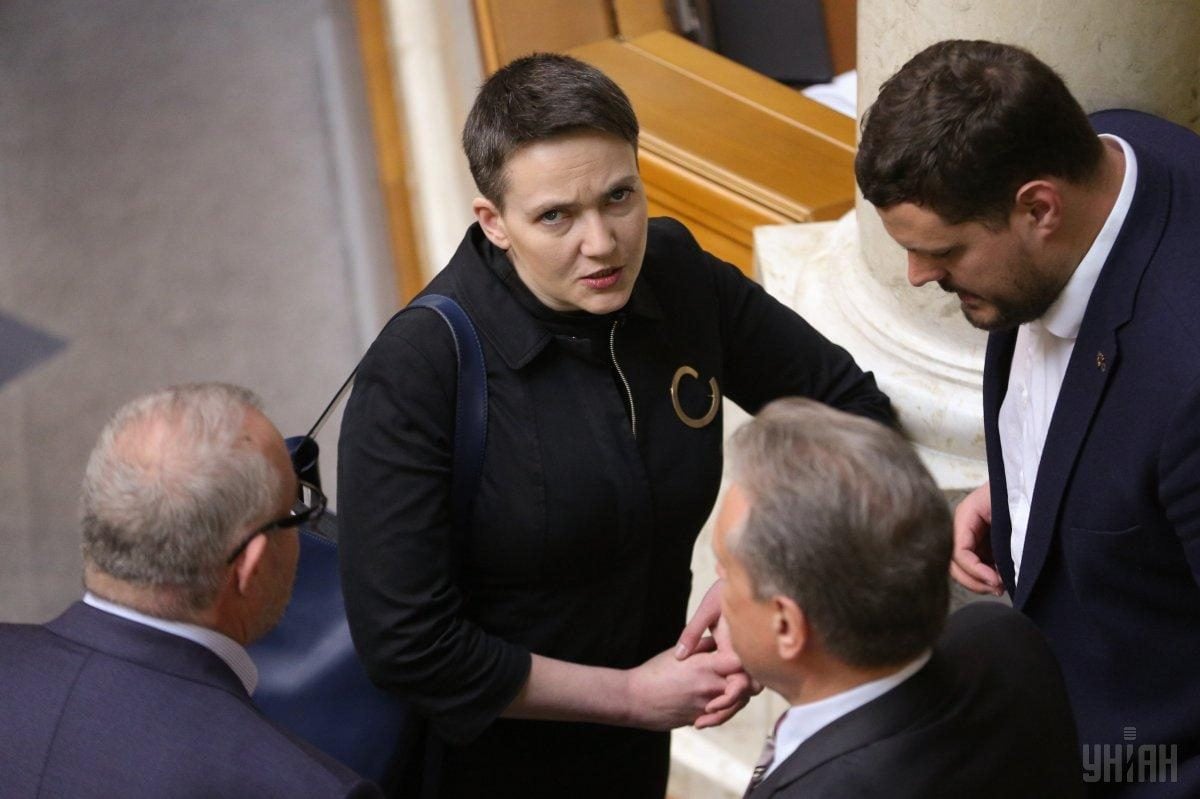 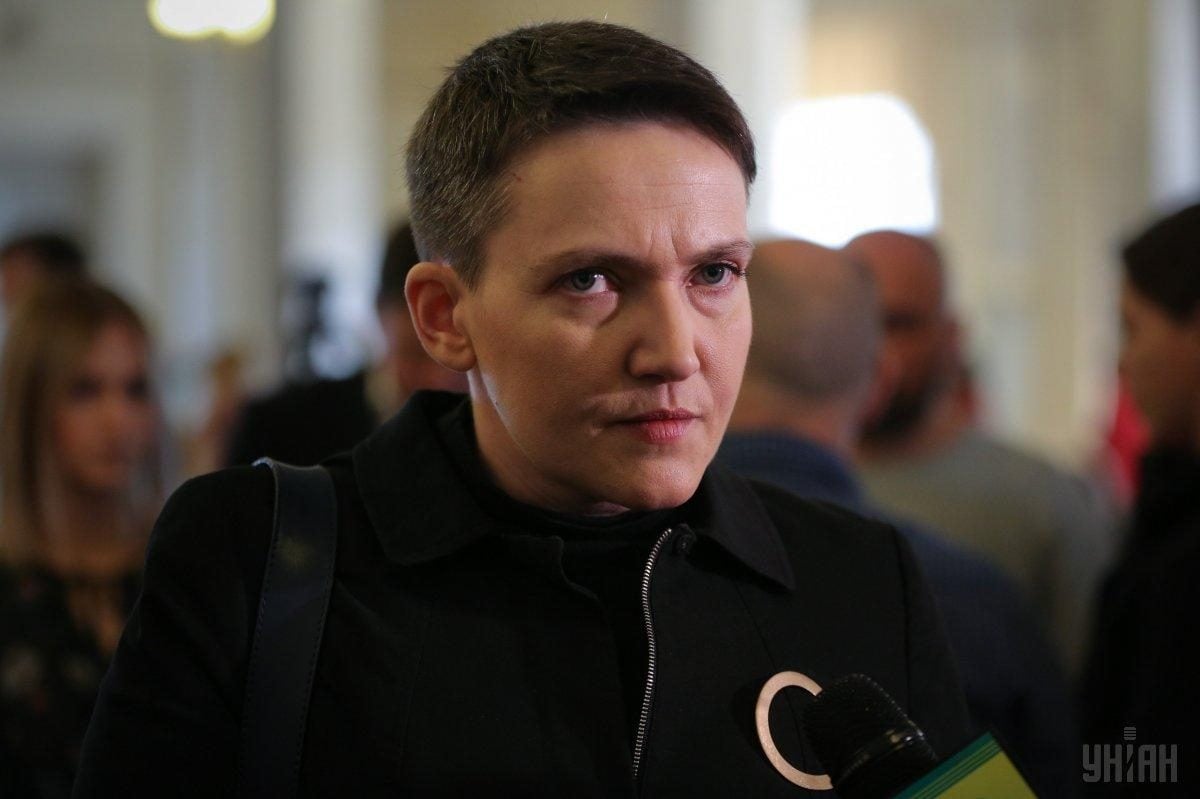 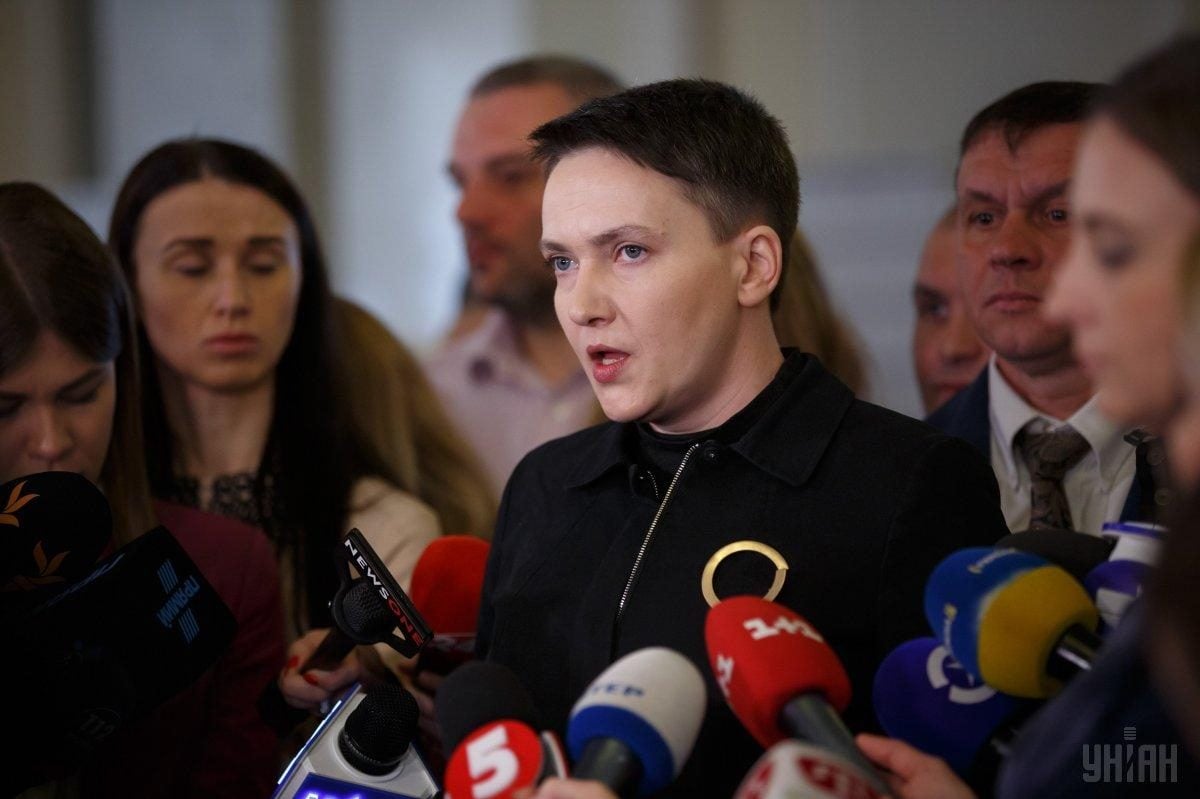