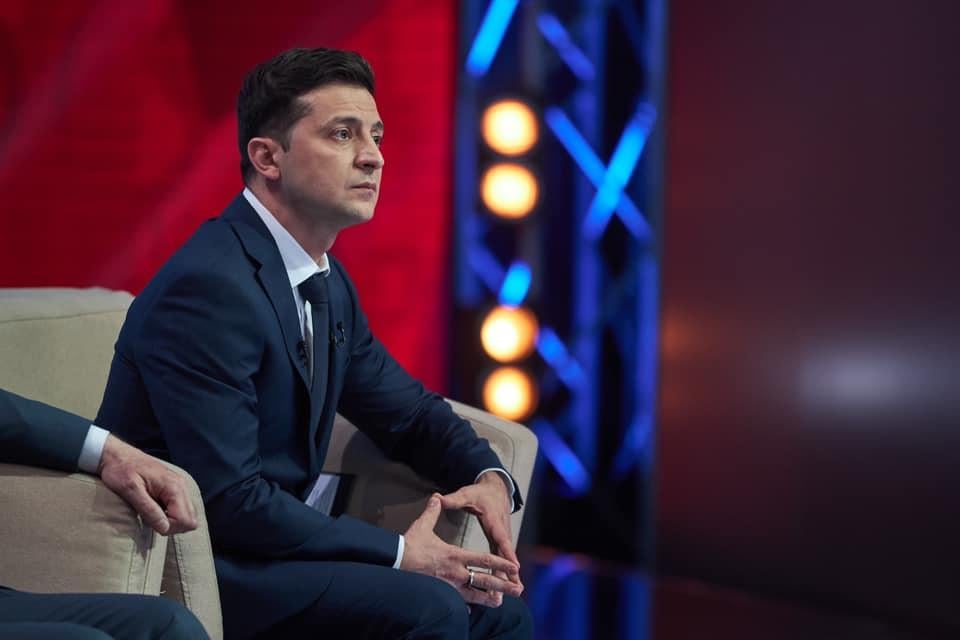 Ukraine's President-elect Volodymyr Zelensky has commented on the move by President of the Russian Federation Vladimir Putin to simplify the procedure for issuing Russian passports to Ukrainian citizens.

"First, I would not recommend Russian authorities to waste their time trying to seduce Ukrainian citizens with Russian passports. Perhaps there will be someone who is still under the influence of propaganda. Perhaps someone will do it for the sake of money or trying to evade criminal investigations," reads Zelensky's statement published on his team's Telegram channel.

"We can even provide Vladimir Putin with a list of Ukrainian citizens who will soon find it very uncomfortable to live in the country they cynically robbed, abusing high positions. Let Russia once again decide where it most needs such 'professionals,' be it Rostov or Magadan," Zelensky said.

The difference with Ukraine, in particular, is that Ukrainians have freedom of speech, free media and Internet, Zelensky recalled.

"This is what we have defended and will defend. Ukraine will not give up its mission to serve as an example of democracy for the post-Soviet countries. And part of this mission will be to provide protection, asylum and Ukrainian citizenship to all who are ready to fight for freedom. We will provide asylum and assistance to anyone -  anyone who is ready to fight alongside for our and your freedom."

As UNIAN reported earlier, on April 24, Russian President Vladimir Putin signed a decree on simplifying the procedure for issuing Russian passports to residents of the temporarily occupied Donbas. The Kremlin explained that such a decision aimed "to protect the rights and freedoms", based on "generally accepted principles and norms of international law."

On April 27, Putin said Russia could simplify such procedure for acquiring citizenship to all citizens of Ukraine, not just the occupied territories of Donbas.

If you see a spelling error on our site, select it and press Ctrl+Enter
Tags:RussiaPutinpassportscitizenshipZelensky