Ruban, who is charged with an attempted coup, left the territory of Ukraine. 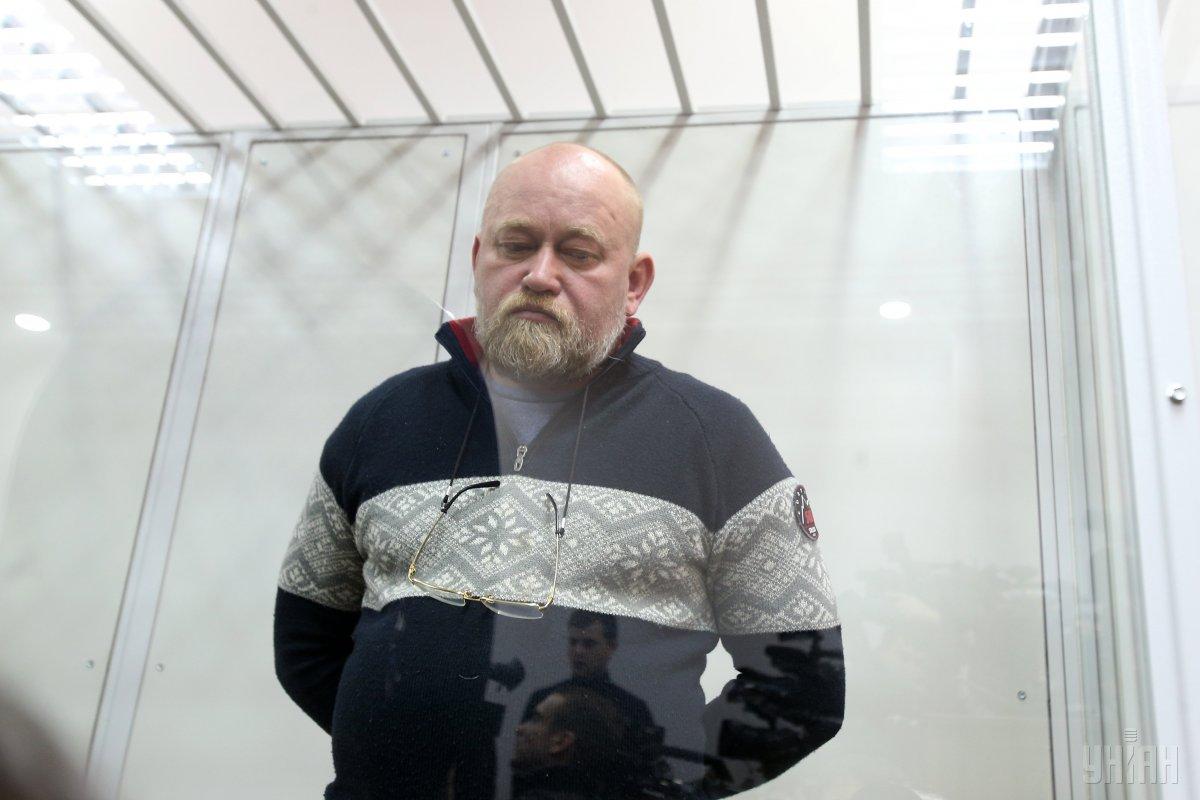 Vasyl Vovk, an expert on state security issues and former head of the Main Investigation Department of the SBU Security Service of Ukraine, has said, as a person familiar with former chief of the Ukrainian "Officer Corps" center for the exchange of prisoners of war Volodymyr Ruban, he can confirm the latter wanted to leave Ukraine a long time ago.

Speaking to the Ukrainian online news outlet Obozrevatel, Vovk said that according to the law, Ruban and [Nadiia] Savchenko's actions were monitored, but there were no legal grounds to arrest Ruban since there was no new preventive measure that could restrict his movement.

As UNIAN reported earlier, former chief of the Ukrainian "Officer Corps" center for the exchange of prisoners of war Volodymyr Ruban, who is charged with an attempted coup, left the territory of Ukraine.

UNIAN memo. MP Nadiia Savchenko, along with Volodymyr Ruban who was detained on the contact line in Donbas, eastern Ukraine, with an arsenal of weapons on March 8, 2018, is suspected of plotting terrorist attacks at Kyiv's government headquarters and a coup d'état.

If you see a spelling error on our site, select it and press Ctrl+Enter
Tags:UkraineSBUterrorismSavchenkocoupRuban