Ukraine's President-elect: Date for inauguration to be known on May 14

Members of Parliament must vote for the date. 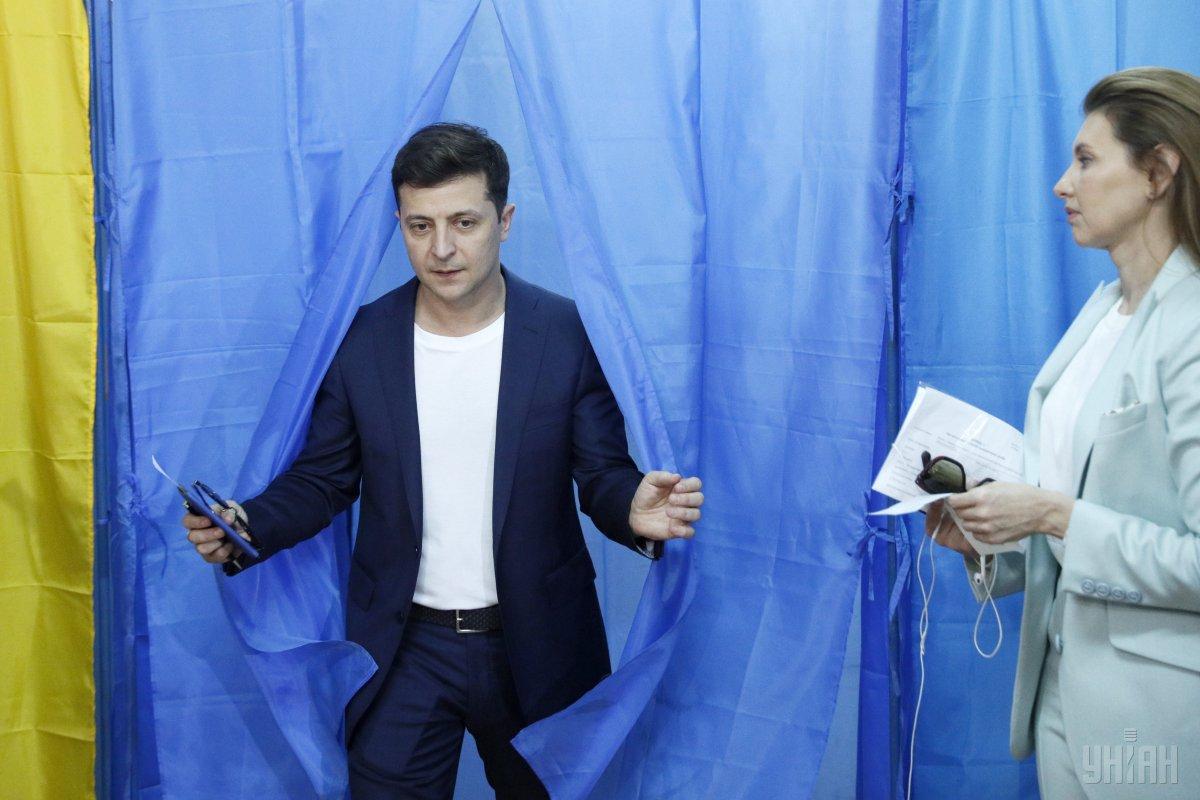 Ukraine's President-elect Volodymyr Zelensky says a date for his inauguration will become known at a meeting in parliament on May 14.

"We proposed our date [for the inauguration], which I announced before this meeting [Zelensky mentioned May 19 earlier that day]," Zelensky said after a meeting with Ukrainian lawmakers in the parliament's building on May 4, according to an UNIAN correspondent.

He said he had discussed this date with participants of the meeting, because he is "in touch with foreign guests who just want to understand their schedule."

"Because everyone wants to come to us, to Ukraine, to celebrate this very serious day," Zelensky said.

According to him, the meeting discussed different dates, and "there are different views of the factions' leaders."

"Therefore, probably, we will be able to understand the date with you, Ukraine, only at a meeting of the Verkhovna Rada on May 14. They will vote for our date. Well, we'll see," he said.

If you see a spelling error on our site, select it and press Ctrl+Enter
Tags:ParliamentZelenskyinauguration