Zelensky being pulled into domestic political conflict in U.S. – media

As U.S. President Trump and his inner circle appear increasingly focused on Ukraine as a potential tripwire for Joe Biden and other Democrats, officials about to take power in Kyiv are pushing their own message: Leave us out of it. 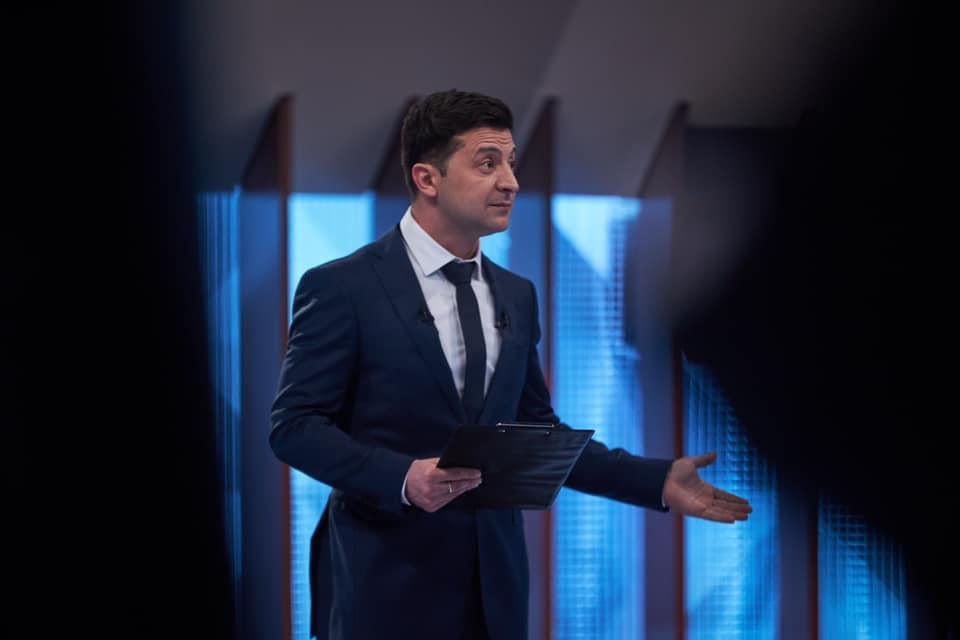 Supporters of Ukrainian President-elect Volodymyr Zelensky — who is expected to take office in the coming weeks — said in interviews Saturday that they feared they were being pulled into a domestic political conflict in the United States, potentially at Ukraine's expense.

Trump's personal attorney, Rudolph W. Giuliani, said Friday that he was canceling a trip to Ukraine during which he was planning to push for investigations that include Biden's son, Hunter, and his time on the board of a Ukraine gas company, The Washington Post recalls.

Giuliani said he was calling off the trip because there were "enemies" of Trump on the team of Zelensky, a comedian with no previous political experience who toppled President Petro Poroshenko in a runoff election last month.

For Zelensky, U.S. support is critical, WP says. Many Ukrainian officials see U.S. support as a key deterrent preventing Russian President Vladimir Putin from encroaching further on their territory. Western diplomats in Kyiv have voiced concerns that Zelensky, given his lack of political experience, could be outmatched in negotiations with Putin.

Serhiy Leshchenko, a Ukrainian member of parliament and a prominent Zelensky backer, said Ukraine was being drawn into a "dangerous game."

A person close to Zelensky, who spoke on the condition of anonymity because of the sensitivity of the matter, said the president-elect’s team viewed Trump’s interest in the investigations as a domestic U.S. matter and was determined not to let it distract from his agenda.

"This is definitely not our war," the person close to Zelensky said. "We have to stay away from this as much as possible."

The person said Zelensky would rule out using political pressure to lean on Ukrainian law enforcement to achieve any White House aims.

One investigation that has attracted Trump and Giuliani’s interest involves a Ukrainian gas company on whose board Hunter Biden served while his father was vice president. Trump said Friday that it would be “appropriate” for him to talk to Attorney General William P. Barr about opening an investigation over the matter into Joe Biden, the current front-runner for the Democratic presidential nomination.

"Certainly it is a very big issue and we’ll see what happens," Trump told Politico.

There is no evidence that Biden’s conduct as vice president was improper while his son served on the board of a Ukrainian gas company.

Giuliani also has pushed for Ukrainian officials to investigate unproven allegations that the Democratic National Committee worked with the Ukrainian government in 2016 to dig up incriminating information about Paul Manafort, Trump’s former campaign chairman. The DNC has denied those allegations.

If you see a spelling error on our site, select it and press Ctrl+Enter
Tags:USATrumpBidenZelenskyBurismaGiuliani