Lutsenko, who was elected as an MP in 2014, does not rule returning to parliament once his stint as chief prosecutor ends. 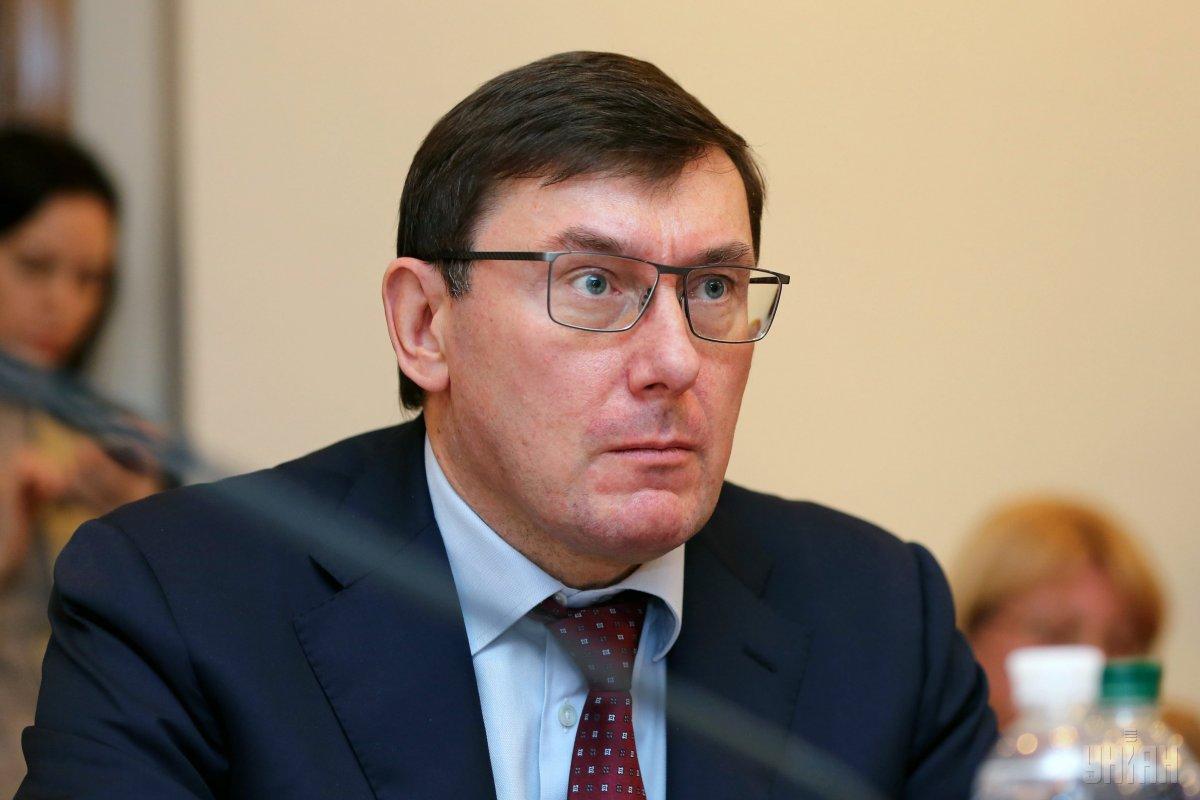 Ukraine's top prosecutor said he does not plan to resign and is ready to work with President-elect Volodymyr Zelensky, who has indicated repeatedly he would replace him as one of his first orders of business after taking power.

Yuriy Lutsenko said he held talks on May 11 with Zelensky, a comedian and political novice who won the election runoff against incumbent Petro Poroshenko in April and is expected to be sworn in this month, Bloomberg reports.

"We know each other well," Lutsenko said Tuesday in an interview at his office in Kyiv. "I had a good two-hour meeting with him. He mainly listened. I'm easy to get on with and I'm ready to work with everyone who works for Ukraine."

The prosecutor general's press secretary, Larysa Sargan, noted that the meeting was held at Zelensky's invitation, according to RBC-Ukraine.

The prosecutor's post has become a barometer of Ukraine's commitment to reforms after the 2014 ouster of Russian-backed leader Viktor Yanukovych. Lutsenko, an ally of outgoing President Petro Poroshenko, took up his post in 2016 and has been heavily criticized for not cracking down on crooked officials, while not properly investigating attacks on anti-corruption activists.

He recently came into international spotlight after he said U.S. "officials and citizens of the United States holding different posts in Ukraine" interfered in the 2016 U.S. elections to promote one of the candidates.

By law, the president picks the prosecutor general and parliament must approve the candidate. Lawmakers can also fire prosecutors via no-confidence votes.

Zelensky has not changed his mind and still plans to replace him, Dmytro Razumkov, one of his aides, told Bloomberg by phone. "When it will happen depends on parliament," as Zelensky has several candidates for the job, he said.

Lutsenko, who was elected as a lawmaker in 2014, does not rule returning to parliament once his stint as chief prosecutor ends. "Never say never. I'm not aiming for parliament but I don't rule out that I may be there."

If you see a spelling error on our site, select it and press Ctrl+Enter
Tags:USAmeddlingLutsenkoPGOZelenskyprosecutorgeneral