The president apologized to everyone whose expectations had not been met. 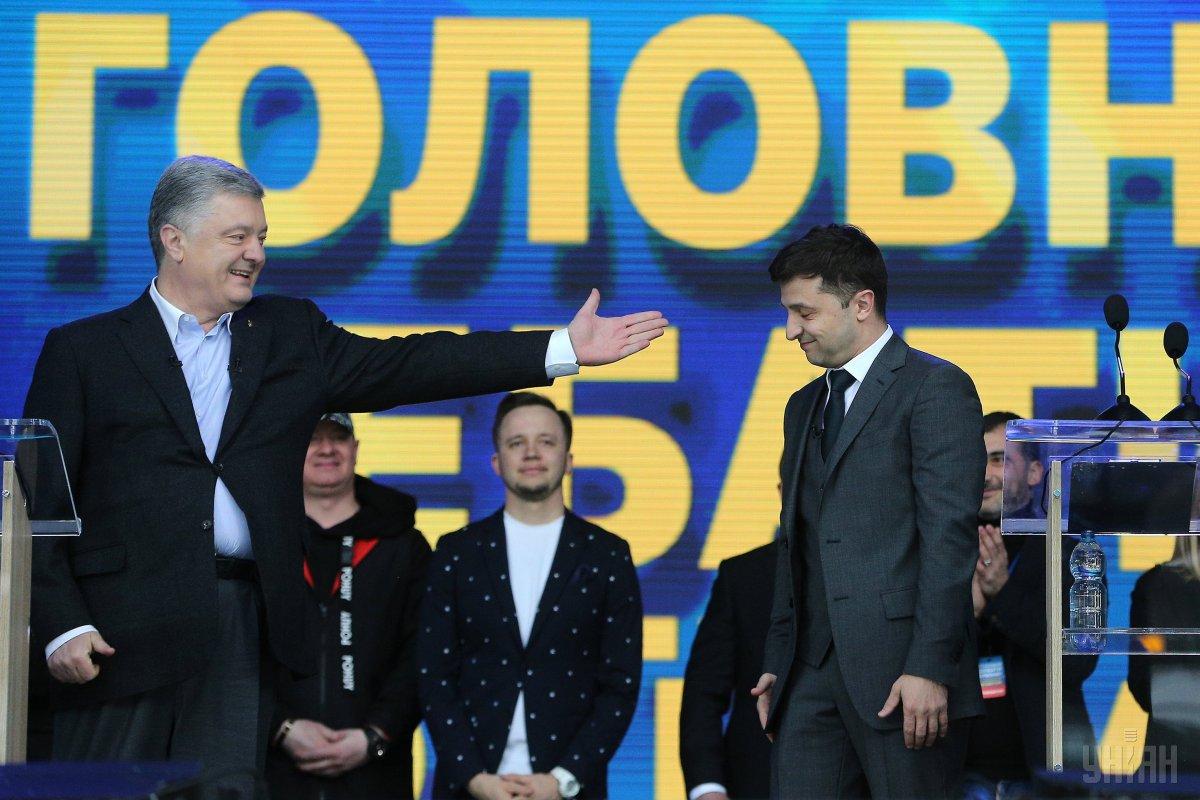 Outgoing President of Ukraine Petro Poroshenko has wished a successful presidency to Ukraine's President-elect Volodymyr Zelensky, pending the latter's swearing-in ceremony on May 20.

"I wish a successful presidency to Volodymyr Zelensky. A month ago, we were opponents in the elections. But it has happened so that tomorrow he will be the President of my country. The country I love and the European future of which I firmly believe in. May the Lord guard Ukraine and help its new leader in his work," Poroshenko said in his address to the nation, according to the presidential administration.

"Change of power is a sign of our belonging to European civilization. We have preserved democracy even in the face of Russian aggression. Tomorrow the power goes to the new President whom you chose at fair and free elections," Poroshenko said, addressing the nation on May 19.

"First of all, I would like to thank the great Ukrainian people for the great honor to work for five years at the head of a great country. The country which impressed the whole world with the force of national spirit, dignity, perseverance and freedom-loving nature. I would especially like to bow to the defenders of Ukraine for the right, opportunity and honor to be the Supreme Commander-in-Chief," he said.

"Now, when the emotions incited by the electoral campaign has not yet completely abated, it is difficult to expect an objective assessment of the path we have covered from the year 2014. Time will set everything in its places. Sooner or later, it will separate the sinners from the righteous, the wheat from the chaff, the truth from the lie. The country did not just survive. It is in a better condition today than five years ago, and this is evidenced by the main statistical indicators. This was achieved by the joint efforts, due to the support of the active part of society and the understanding of the majority," he said.

"We saved Ukraine and buried Novorossiya [the Russian propaganda-fueled project Novorossiya, which literally means 'New Russia,' represented by the two self-proclaimed 'Donetsk People's Republic' and 'Luhansk People's Republic in Donbas,' Ukraine's east]. We stopped the aggressor, which is much stronger than we are. We created an army that became one of the strongest on the continent. Relying on the international pro-Ukrainian coalition, it firmly holds the line in the east," he said.

Read alsoVolker: Ukrainians made clear they want to be part of EU and NATO

"We won the diplomatic battle for the ratification of the Association Agreement and reoriented the economy to the European Union. The turnover between Ukraine and the EU increased more than twice. And in general, we have never been so close to NATO and the European Union. Including due to the visa-free regime launched on June 11, 2017," he said. 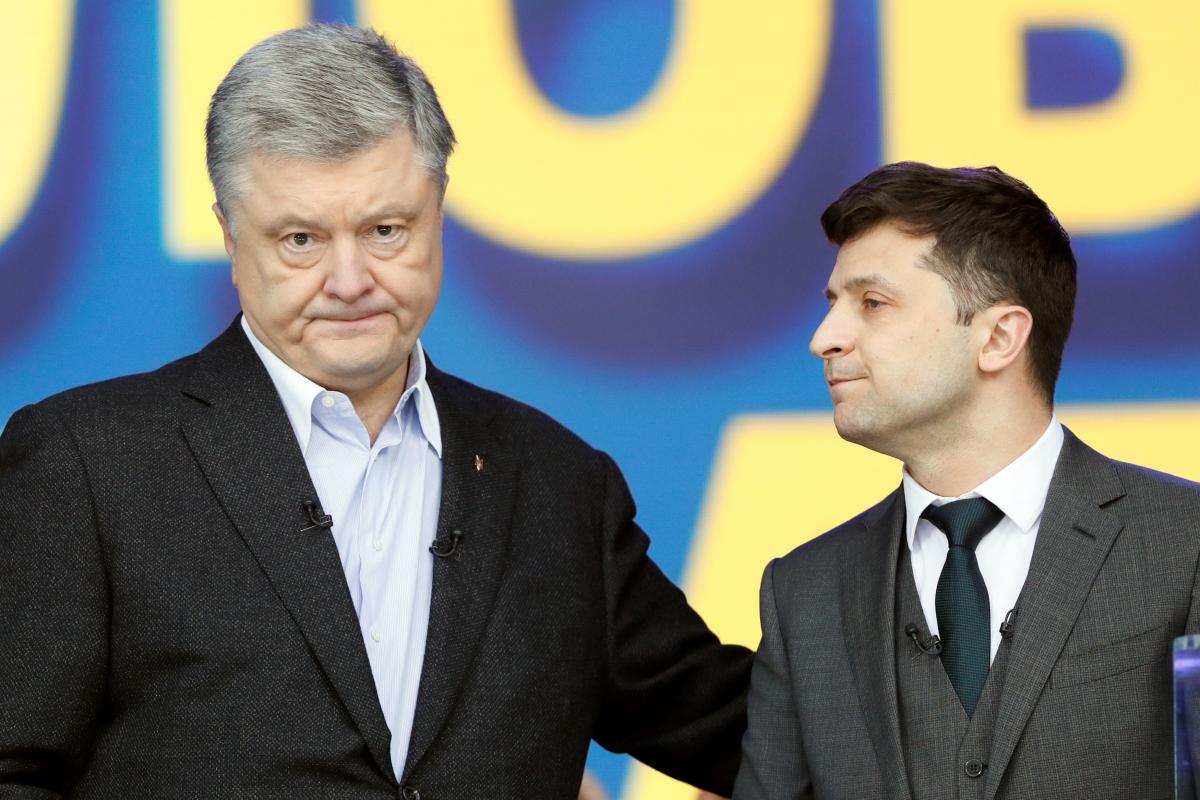 "While moving towards Europe, we also strengthened our Ukrainian identity. This is our own policy of historical memory, decommunization. This is the Tomos, which we received at the beginning of the year. This is the law on the Ukrainian language recently signed by me," he said.

"Of course, there are areas with less success. And even in a short conversation, it's worth paying attention because it's an honest conversation. The thing I regret about the most is that we failed to establish peace and restore the territorial integrity of Ukraine. We started to restore the standards of living after the economic crisis, caused by Russian aggression, too late," he added.

"Of course, I am worried that the positive changes have not become irreversible. Therefore, leaving the president's office, I cannot leave politics. I remain not for any kind of post. In the end, I have already occupied the highest and most honorable of them and there is nowhere higher to move. My duty is to protect the achievements in the state building process relying on the support of the public... To prevent anyone from retreating from the course for membership in the European Union and NATO, or putting it on the back burner," he said.

"Ritual pro-European and Euro-Atlantic declarations are not enough. We need everyday hard work that my team has been doing for five years. This is what I will demand from the new government as a citizen and where I am ready to lend a shoulder. And I will give no quarter in case of deviation from the defined course. Any attempts – drastic or creeping, explicit or concealed – to return the country into the sphere of Russian influence will get a decisive rebuff," he said.

According to Poroshenko, the strategic goal he proclaimed during the election campaign remains in force – to apply for membership in the European Union and get a NATO Membership Action Plan by 2023.

"This will be the only guarantee of the independence of the country and the security of each of us. Achieving this goal is a task for every responsible citizen, including me. I believe in the success of our country and its European future. Thank you, fellow Ukrainians! Glory to Ukraine!" he said.