Zelensky is set to put an end to the war in Donbas. 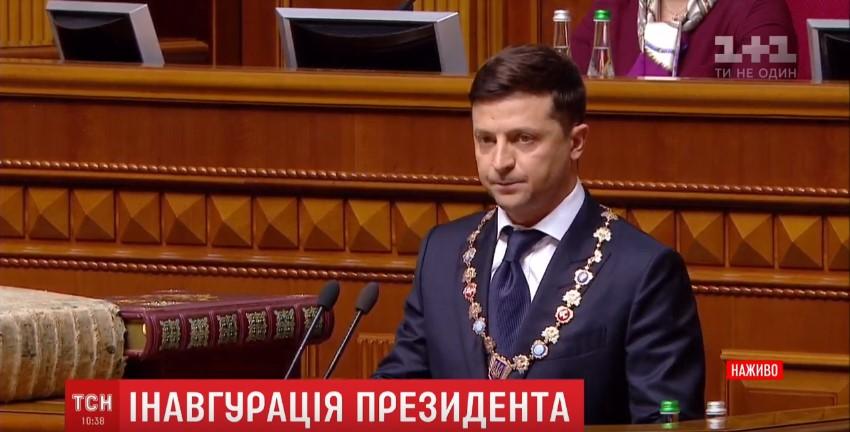 Ukrainian President Volodymyr Zelensky has said Ukraine is ready for a dialogue with Russia, but the release of prisoners of war should first take place.

"The history is unfair – this is true. We didn't start this war! We didn't start, but we would end this war. And we are ready, ready for dialogue. But I am sure the first step to start this dialogue will be the return of Ukrainian prisoners," he said, addressing the people of Ukraine after the inauguration ceremony in the Verkhovna Rada on May 20, according to an UNIAN correspondent.

As UNIAN reported earlier, Zelensky called a ceasefire in Donbas as one of his priority tasks.