Parliament speaker Parubiy on Zelensky's swearing-in: "That was fun"

Zelensky's parents and wife were present at the event. 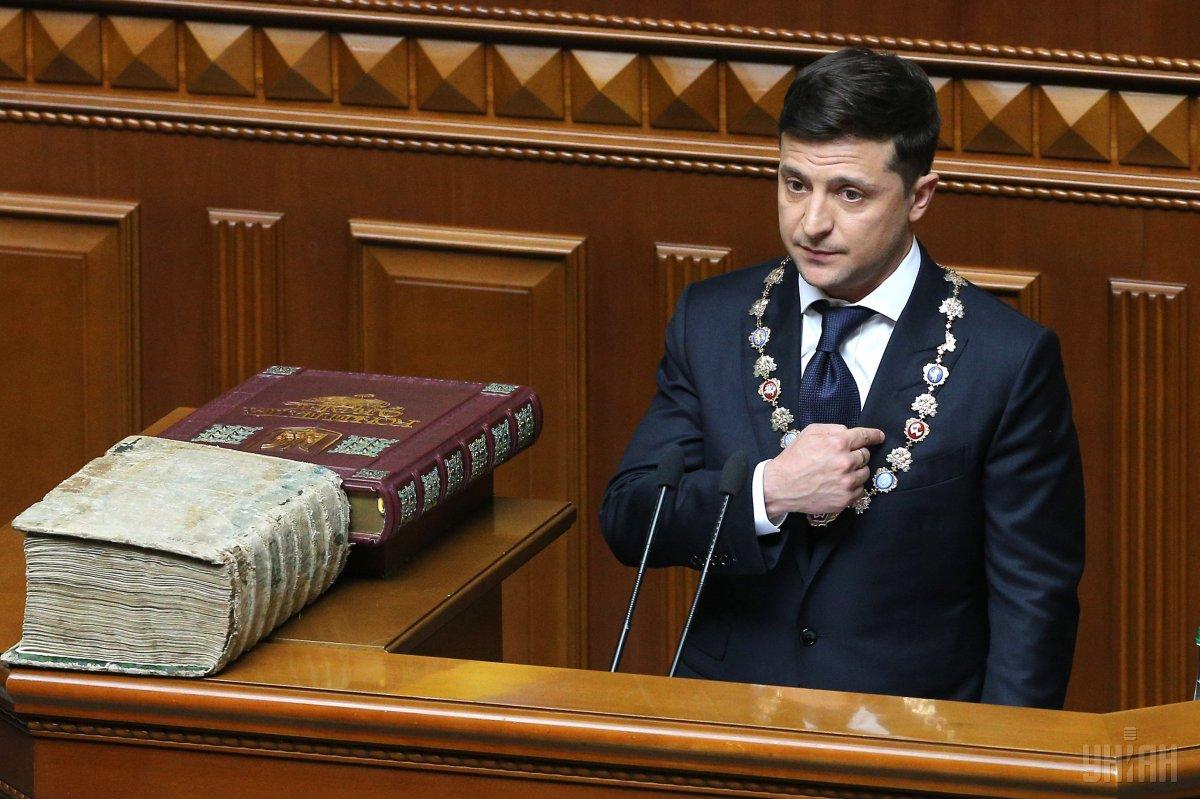 Zelensky sworn in as president of Ukraine / Photo from UNIAN

"That was fun," he said from the parliament's presidium while closing the official inauguration ceremony.

The ceremony was also attended by representatives of NATO and the European Union.

Zelensky's parents – Rymma Volodymyrivna and Oleksandr Semenovych, as well as his wife Olena watched the inauguration from the loge of guests of honor.

If you see a spelling error on our site, select it and press Ctrl+Enter
Tags:ParubiyParliamentZelenskyinauguration