Stefanchuk was a key political strategist at Zelensky's campaign headquarters. 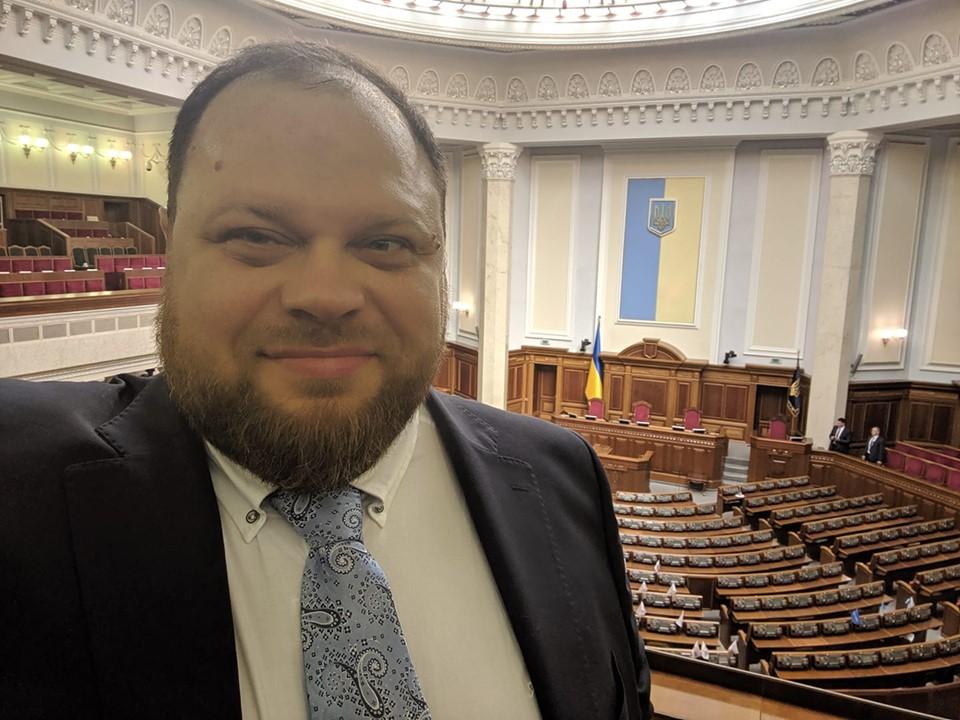 Stefanchuk was born in 1975, has a PhD in in Law, professor, associate member of the National Academy of Legal Sciences of Ukraine, an honored academic figure (science and technology) of Ukraine, lawyer.

He was a key political strategist at Zelensky's campaign headquarters during the presidential race.

By his another decree, Zelensky appointed Mykhailo Fedorov as his freelance adviser.

If you see a spelling error on our site, select it and press Ctrl+Enter
Tags:ZelenskyPresidentZelenskyStefanchuk