Liashko insists Zelensky's decree on disbanding the parliament is illegal and arbitrary. 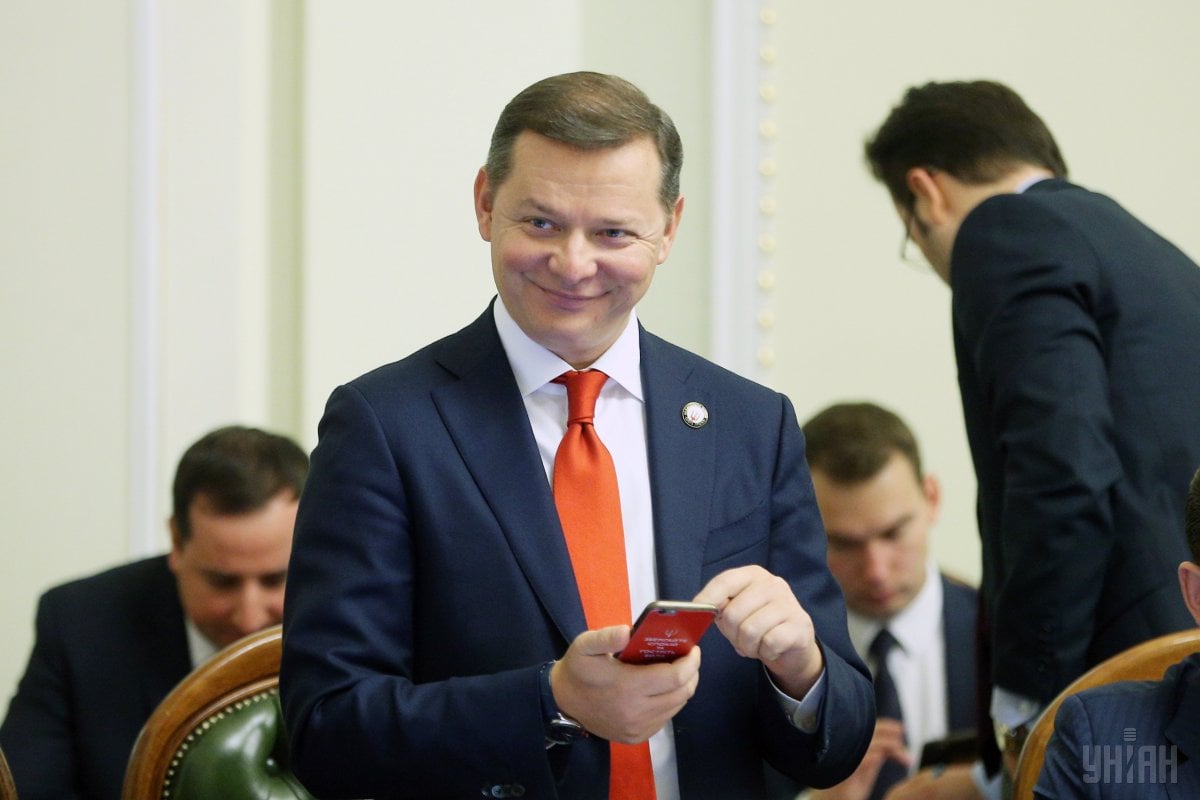 Ukrainian MP, leader of the Radical Party Oleh Liashko has accused new Ukrainian President Volodymyr Zelensky of violating the Constitution by his decision to dissolve the Verkhovna Rada, Ukraine's parliament.

"Zelensky's decree on the dissolution of the parliament is unconstitutional, illegal and arbitrary," Liashko wrote on Facebook.

In this regard, he announced the start of a campaign to collect lawmakers' signatures to ask the Constitutional Court of Ukraine to declare the presidential decree unconstitutional.

As UNIAN reported earlier, during his swearing-in speech in the Verkhovna Rada, Ukraine's parliament, on May 20, 2019, Zelensky announced plans to disband the parliament.

On May 22, he signed a decree dissolving the parliament.