Kremlin says no plans for peace talks with Ukraine

Peskov continues insisting that there is a "civil war" in Ukraine. 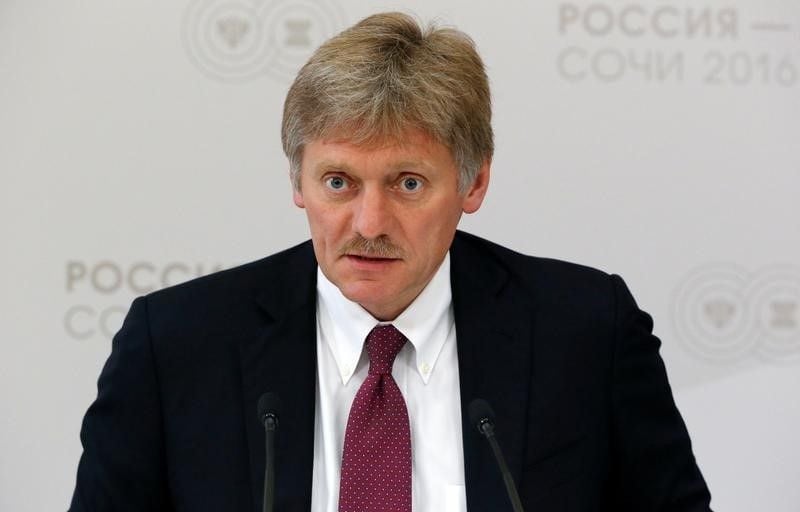 Russian presidential spokesman Dmitry Peskov has said the Kremlin has no plans to hold peace talks with Ukraine since the country is in a state of "civil war."

"Look! What does peace talks mean? We must first answer this question. You see, there are no armed conflicts between Ukraine and Russia. There is a civil war in Ukraine. That's the problem. Of course, we expect clarification here to understand what is being said," Peskov told journalists, answering a question from an UNIAN correspondent in Russia whether Russia is ready for peace talks with Ukraine.

At the same time, he stressed it is Ukraine's internal affair what question to put to a referendum.

According to him, the Kremlin expects Kyiv to take concrete steps in implementing the Minsk agreements to "resolve the internal Ukrainian problem of the southeast [a Russian propaganda term, as Donbas is in the east of Ukraine], and secondly, normalize bilateral relations with Russia."

At the same time, Peskov refused to comment on whether the Kremlin welcomes the idea of holding a referendum on this issue.

If you see a spelling error on our site, select it and press Ctrl+Enter
Tags:RussiaUkraineKremlinPeskovreferendumtalkspeace