The official thanked the staff for dedication and high level of responsibility. 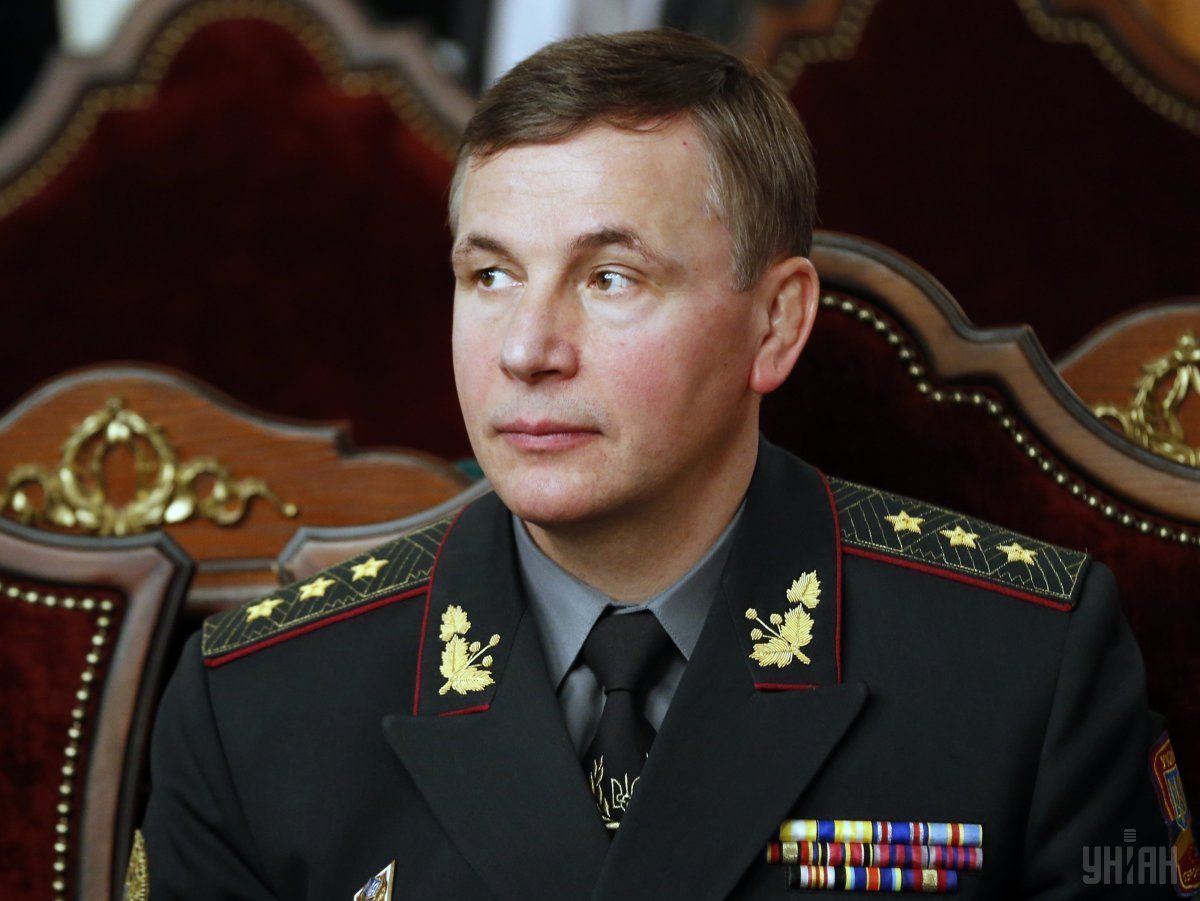 Chief of the State Security Administration of Ukraine Valery Geletey has decided to tender his resignation.

"I'm proud of my every working day in the State Security Administration of Ukraine. At the same time, I realize that the newly elected Ukrainian president should form his own team. I decided that I would write my resignation letter after the inauguration, because it would be irresponsible to leave my agency on the eve of this important event," he wrote on Facebook on May 22.

The official thanked the staff for dedication and high level of responsibility.

"Leaving the post of the head of the State Security Administration of Ukraine, I will continue my service devoted to the state, the people, and the law," he added.

As UNIAN reported earlier, newly elected President Volodymyr Zelensky on May 21 dismissed Chief of the General Staff and Commander-in-Chief of the Armed Forces of Ukraine Viktor Muzhenko and appointed Ruslan Khomchak to that post.

If you see a spelling error on our site, select it and press Ctrl+Enter
Tags:resignationsecuritypresidentadministrationZelenskyinauguration