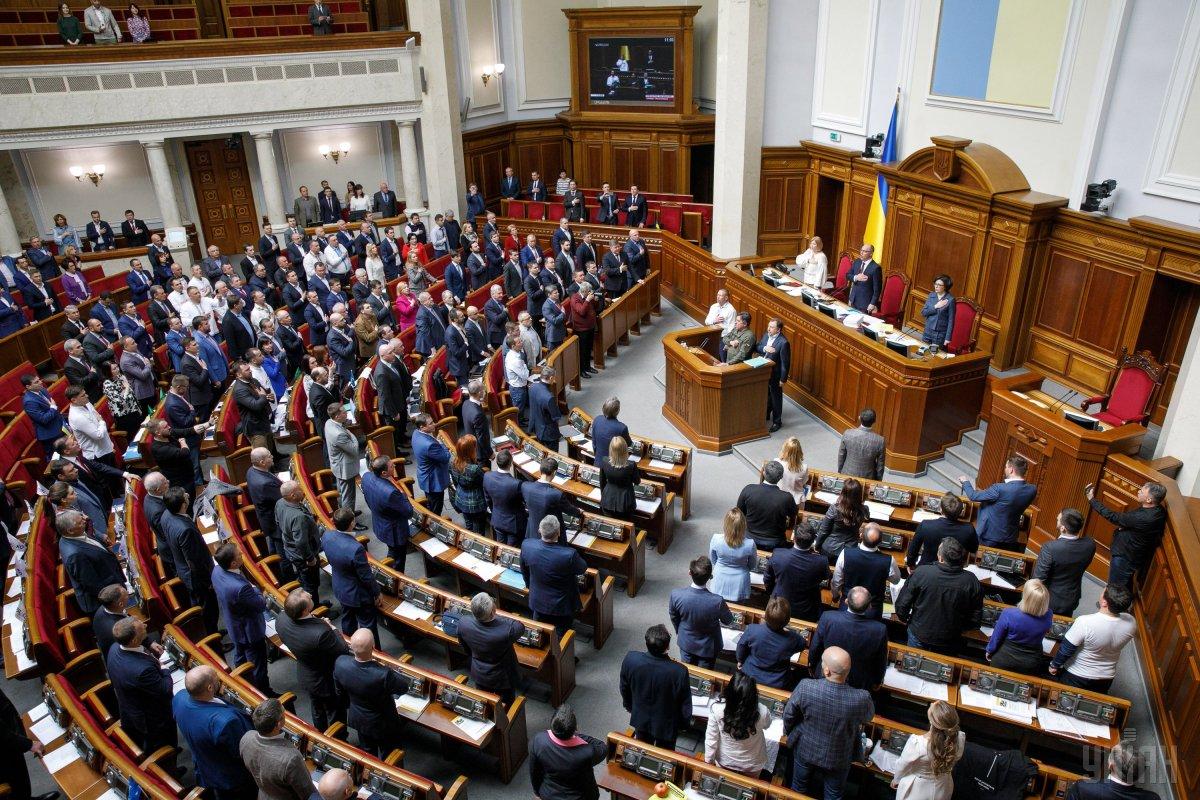 Ukrainian President Volodymyr Zelensky's decree on the early termination of the powers of the Verkhovna Rada and the appointment of early elections on July 21, 2019 has been published in the government's official newspaper Uriadovy Kurier.