Zelensky's envoy to parliament says number of lawmakers should be revised 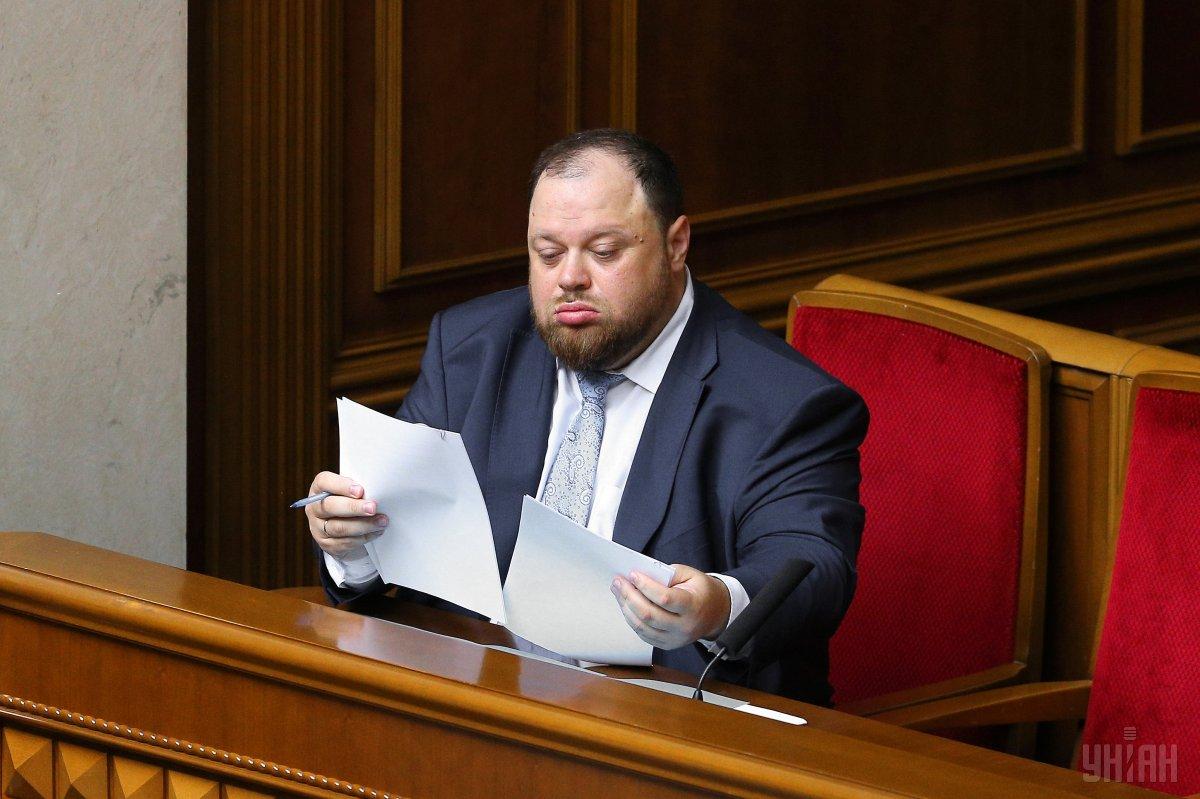 Ukrainian President Volodymyr Zelensky's envoy to the Verkhovna Rada, Ukraine's parliament, Ruslan Stefanchuk has said the number of lawmakers should be revised since the population of Ukraine declined.

"Today, the number of lawmakers is being discussed: whether 450 is a lot or a little. There are European representation standards," Stefanchuk said, according to LB.ua.

"When we had 52 million [people], it was enough, and when we see 30 million after the population census, why do we need 450 lawmakers? Then we can say the representation standards are violated and the number of lawmakers should be revised," he added.

As UNIAN reported earlier, Ukrainian President Volodymyr Zelensky on May 21 appointed Ruslan Stefanchuk as his envoy to the Verkhovna Rada.

If you see a spelling error on our site, select it and press Ctrl+Enter
Tags:UkraineenvoyParliamentlawmakerrevisionZelenskyStefanchuk