People do not trust the Verkhovna Rada, Kravchuk said. 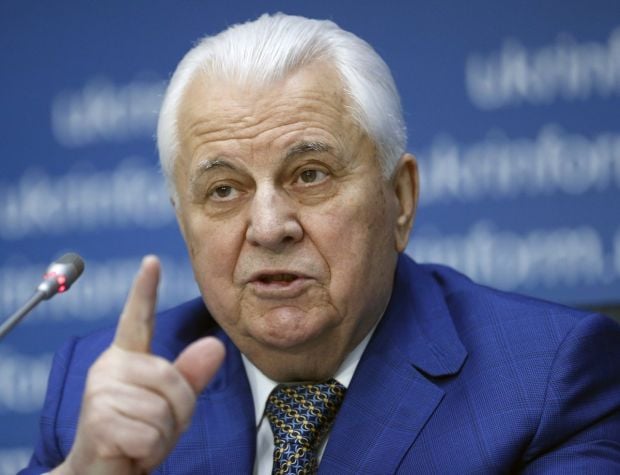 In a comment to journalists in Kyiv on Thursday, Kravchuk said Zelensky had received great support from the Ukrainian people in the presidential election.

"73.2% of trust is a very high percentage and a very high trust," he said, according to an UNIAN correspondent.

The ex-president said Zelensky "acts in accordance with the situation. Today, the Verkhovna Rada has a rating of about 4-5%, people do not trust the Verkhovna Rada, and in this situation, taking into account the desire of the Ukrainian people, the president acts adequately."

"As for resistance, of course, it will take place, but the resistance must be overcome since it is the interests of the people," Kravchuk said.