The date coincides with the conference that will be held in Canada to support Ukraine's reforms. 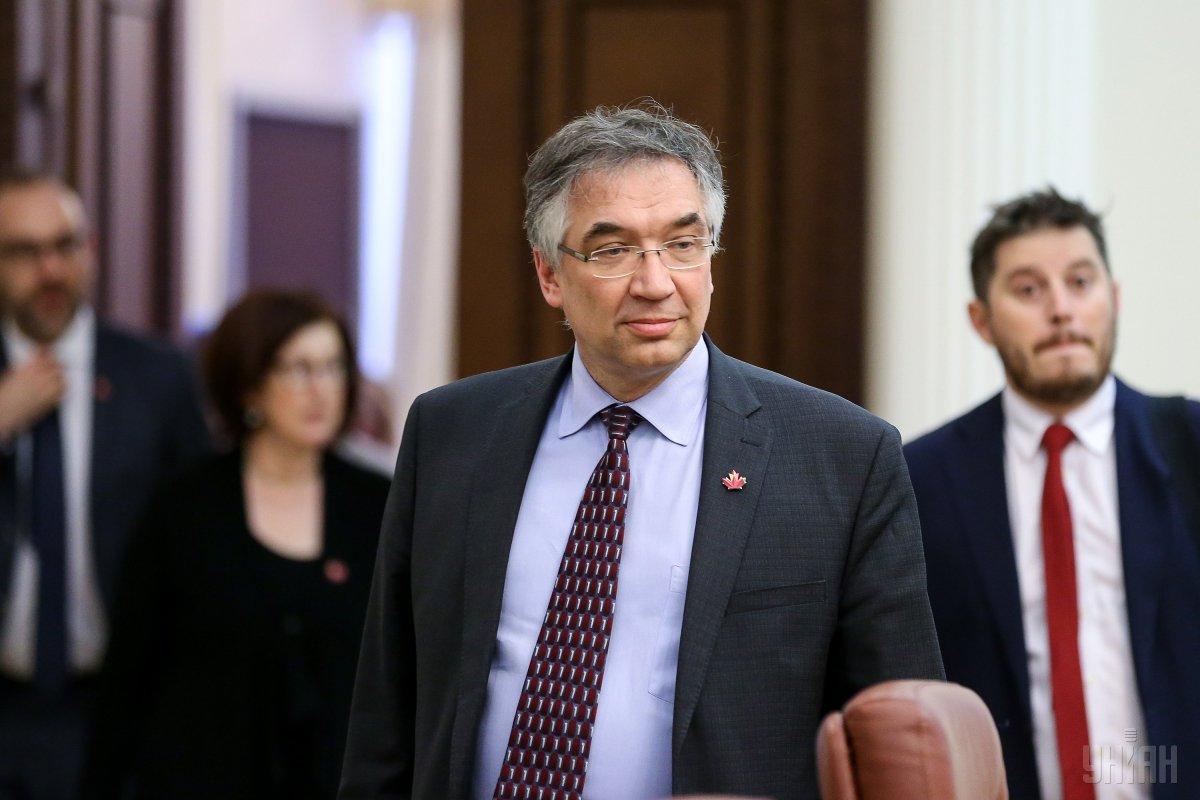 "He, at least, was personally invited by phone. And we'll be able to handle it with papers on both sides," he told RFE/RL's Ukrainian bureau on May 24.

Waschuk added that the date July 2 coincides with the conference that will be held in Canada to support Ukraine's reforms.

"I think our prime minister hopes for the presence of both the president and other high-ranking Ukrainian officials. Although we understand that an election campaign will take place in Ukraine at the same time," he said.

If you see a spelling error on our site, select it and press Ctrl+Enter
Tags:electionsvisitCanadareformsambassadorZelensky