Zelensky's envoy to parliament: Servant of the People Party ready to join coalition

According to Stefanchuk, the party agrees to form a coalition with political forces ready to unite around ideas. 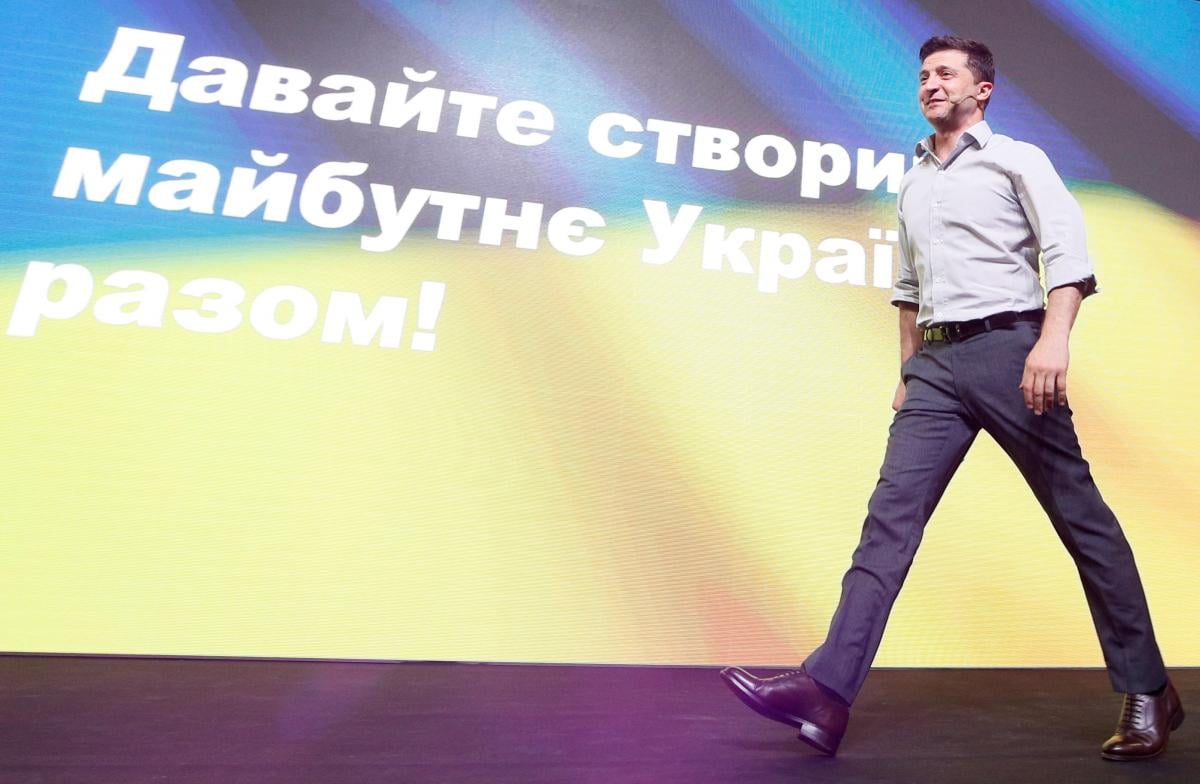 Ukrainian President Volodymyr Zelensky's envoy to the Verkhovna Rada, Ukraine's parliament, Ruslan Stefanchuk says the Servant of the People Party "would definitely like to take on the sole responsibility," but if this does not work, the party will consider proposals that will correspond to its plans and program.

"The priority for us is not in surnames, factions, parties and approaches, because we still do not know who will be in the new parliament," he told a Svoboda Slova [Freedom of Speech] panel show on Ukraine's ICTV channel.

According to Stefanchuk, the party agrees to form a coalition with political forces ready to unite around ideas.

If you see a spelling error on our site, select it and press Ctrl+Enter
Tags:UkraineParliamentcoalitionpartyVerkhovnaRadaZelenskyStefanchuk