The document needs to be endorsed by international partners. 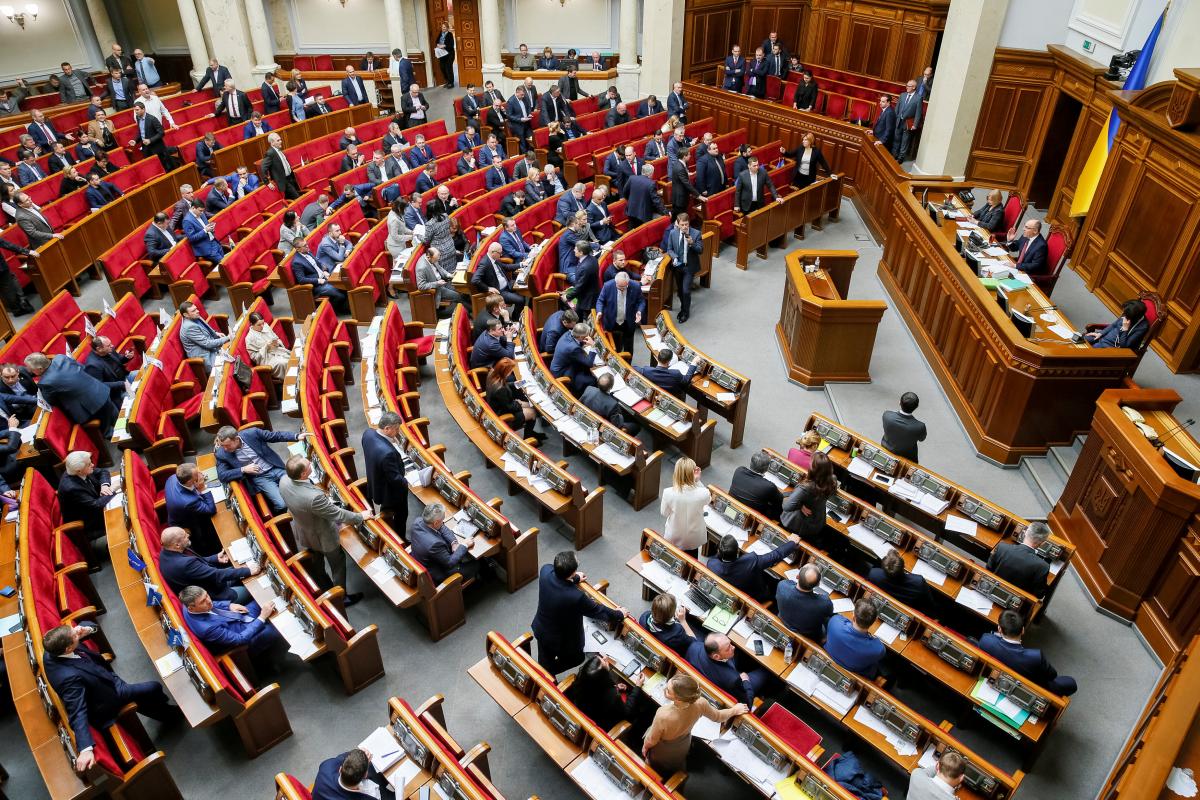 "President Zelensky will soon submit this bill to the Verkhovna Rada. It was his team who have developed that bill," newly appointed Secretary of the National Security and Defense Council (NSDC) of Ukraine Oleksandr Danyliuk, who was earlier an adviser to Zelensky and former Minister of Finance of Ukraine in Volodymyr Groysman's government, said on May 28.

"Today, I hope, it will be finally endorsed by our international partners, and it will be submitted to the Verkhovna Rada. And nothing can stop lawmakers from taking this important decision," he said.

As UNIAN reported earlier, the Constitutional Court on February 26 ruled that Article 368-2 of the Criminal Code of Ukraine (illegal enrichment) was unconstitutional, and the article became null and void the day the court took its decision.

On February 27, the National Anti-corruption Bureau of Ukraine (NABU) said that all proceedings against corrupt officials would be closed after the ruling.

On February 28, the then President of Ukraine Petro Poroshenko declared that he had instructed to urgently register a new bill in parliament on criminal liability for illegal enrichment. According to him, the article of the Criminal Code on illegal enrichment in the new draft law would be properly formulated.

On March 1, the National Agency on Corruption Prevention (NACP) said that the Constitutional Court's ruling on unconstitutionality of Article 368-2 of the Criminal Code makes it impossible to establish signs of illicit enrichment in officials' assets declarations for 2015-2018.

According to Transparency International, Ukraine may even be stripped of its EU visa-free regime over the Constitutional Court's ruling on illegal enrichment.

If you see a spelling error on our site, select it and press Ctrl+Enter
Tags:DanyliukNSDCillegalenrichment