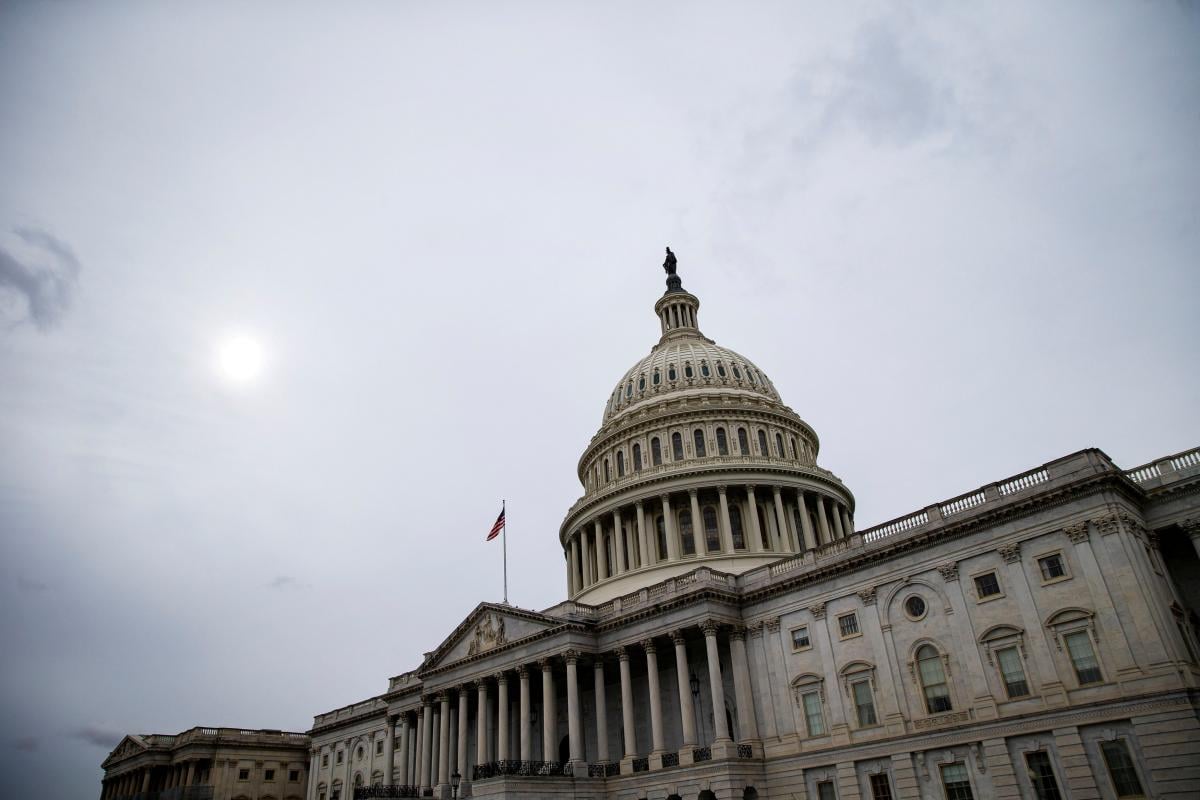 The Embassy of Ukraine in the United States says a bill has been  presented at the U.S. House of Representatives that provides for increased support for Ukraine's sovereignty and territorial integrity, as well as the expansion of military assistance and the granting of the major U.S. military and political ally status to the country.

"The bill on providing support to Ukraine to protect its independence, sovereignty and territorial integrity is aimed at strengthening the defense capability of our state, including by transferring weapons, selling the lethal defensive means to the Ukrainian Armed Forces, and strengthening Ukraine's ability to resist Russian cyber attacks," the Embassy wrote on Facebook on May 31.

"The list of weapons that can be transferred to Ukraine is complemented by anti-tank, anti-ship and anti-aircraft systems," the report said.

The bill provides for "the possibility of granting the status of the major non-NATO ally of the United States to Ukraine for the period from the effective date of this document to our state's entry into the North Atlantic Alliance," it said.

"This status can be used to simplify the procedure for transferring defense means to Ukraine," the Embassy said.

According to the document, U.S. policy should include support for:

- Ukraine's sovereignty, independence and territorial integrity within its internationally recognized borders, as well as the country's Euro-Atlantic and European integration;

- the rights of Ukrainians to freely determine their future and make independent and sovereign decisions in the field of foreign policy and security, including those concerning relations with other countries and international organizations, without interference, intimidation or pressure from other countries;

- Ukraine's right to protection against Russian aggression by providing it with U.S. assistance;

- further consolidation of democratic values in Ukraine, including by strengthening the rule of law, enhancing transparency and accountability in the public sector, and fighting corruption.

- the rejection of any territorial changes in Ukraine, committed in a forceful manner, including through the Russia's illegal invasion of Crimea and Donbas, as well as the occupation of these territories;

- the condemnation of the detention by the Russian side of 24 crew members of Ukrainian naval vessels seized near the Kerch Strait;

- the insistence that the Russian Federation fully implement the Minsk agreements; support the deployment of international security mechanisms in Donbas, and assurance of the safe return of internally displaced persons and refugees.

If you see a spelling error on our site, select it and press Ctrl+Enter
Tags:RussiaNATOweaponsbillassistanceembassysovereignty