Trade with enterprises located in the occupied territories is only possible if they are registered in Ukraine and if they pay taxes to the Ukrainian budget, the top prosecutor stressed. 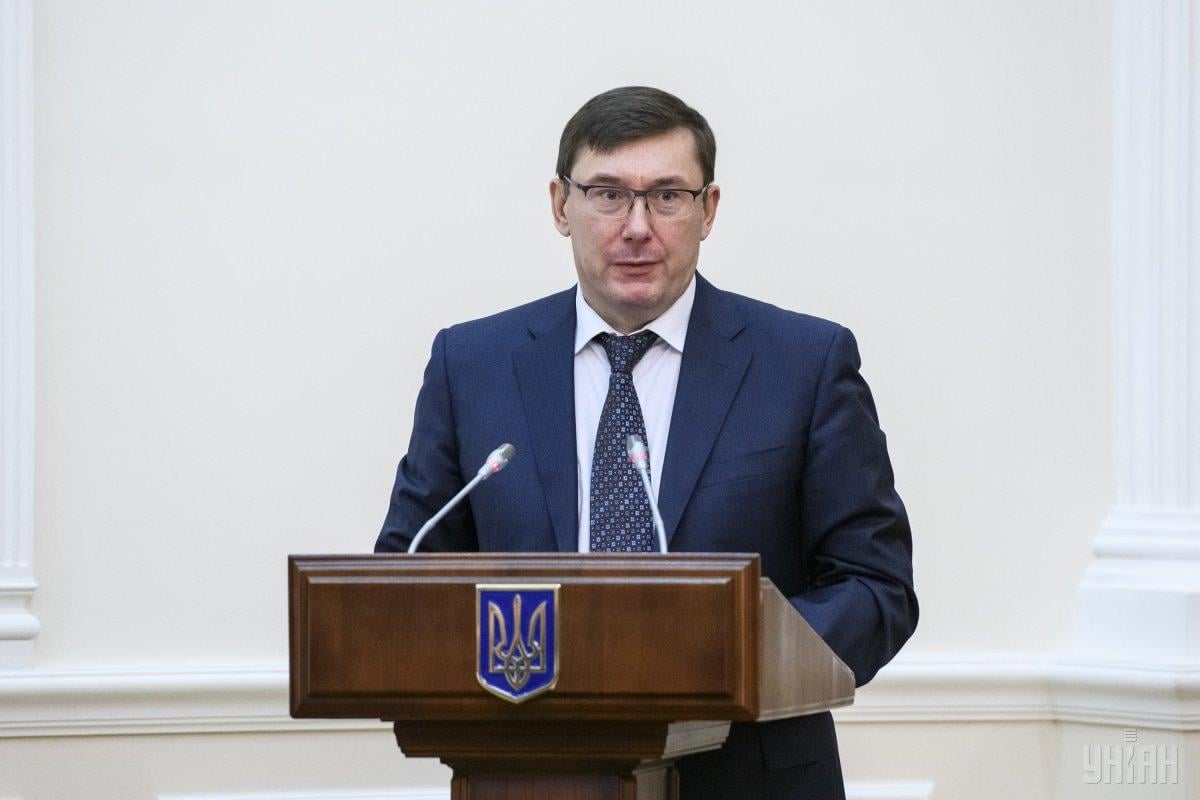 Prosecutor General of Ukraine Yuriy Lutsenko has said that the idea of ​​lifting the economic blockade off the occupied territories in Donbas would mean legalizing tax payments to terrorist-controlled entities and shifting the burden of social and utility expenses of pseudo-republics to the Ukrainian budget.

"Trade with enterprises located in the occupied territories is possible only provided their registration and payment of taxes in Ukraine, as it was until 2017," Lutsenko wrote on Facebook.

"After terrorists 'nationalized' Ukrainian state-owned and private property in the certain areas of Donbas, the idea of ​​lifting the economic blockade means legalizing the payment of taxes to terrorist entities and shifting social and utility expenses of pseudo-republics to the Ukrainian budget," Lutsenko stressed.

The Prosecutor General considers such trade a criminal act, punishable under Article 258-5 of the Criminal Code ("financing of terrorism").

As UNIAN reported earlier, on June 5, Minsk hosted meetings of the working groups of the Trilateral Contact Group on the peaceful settlement in Donbas.

As the newly-reappointed head of the Ukrainian delegation to the TCG, Leonid Kuchma, stated, the meeting was for the first time constructive. According to Ukraine's second president, the parties agreed on a new ceasefire mechanism.

At the same time, media reports said at the next TCG meeting, the parties would consider lifting the economic blockade in Donbas, on Kuchma's proposal.

If you see a spelling error on our site, select it and press Ctrl+Enter
Tags:DonbasblockadetradetaxesLutsenkoterroristsTCGKuchmafinancingterrorismprosecutorgeneral