Ukraine part of agenda as Trump, Macron meet in France

12:20, 07 June 2019
Politics
522 0
The two leaders discussed all major issues on which they had earlier failed to reach an agreement, including Iran, world trade, and climate change. 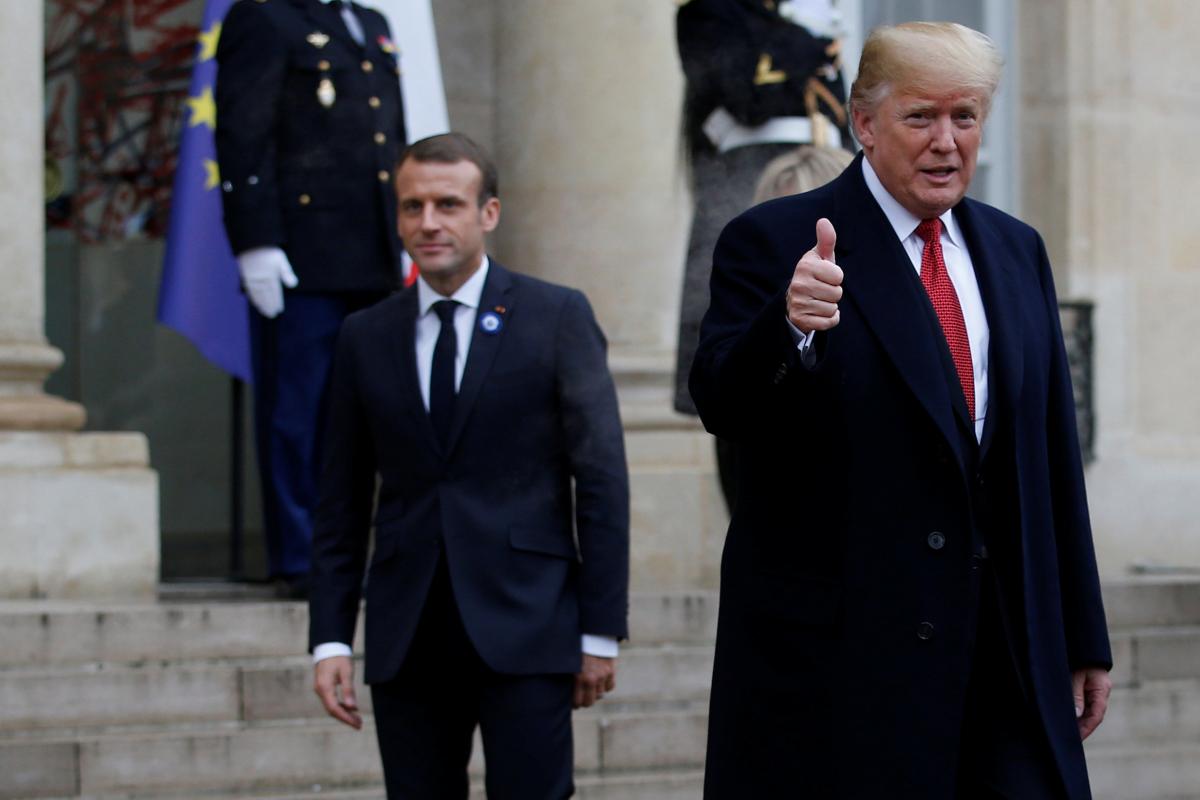 French President Emmanuel Macron met with U.S. President Donald Trump had a meeting on the sidelines of the D-Day anniversary in Normandy June 6 to discuss the situation in the Middle East, Libya, and Ukraine.

Security issues and the fight against terrorism were also on the agenda, Le Monde wrote Friday.

The two leaders discussed all major issues on which they had earlier failed to reach an agreement, including Iran, world trade, and climate change.

"The topics are complex, but there is an opportunity for collaboration," the Elysée Palace said in a statement.

No details have been reported on the outcome of their discussion of the Ukraine issue.

Zelensky is also set to fly to Paris in the near future at the invitation of Emmanuel Macron.

If you see a spelling error on our site, select it and press Ctrl+Enter
Tags: #Ukraine#Trump#Macron
Latest news