Zerkal says Russia tried to misrepresent the subject of the dispute, distorting legal norms and denying the facts. 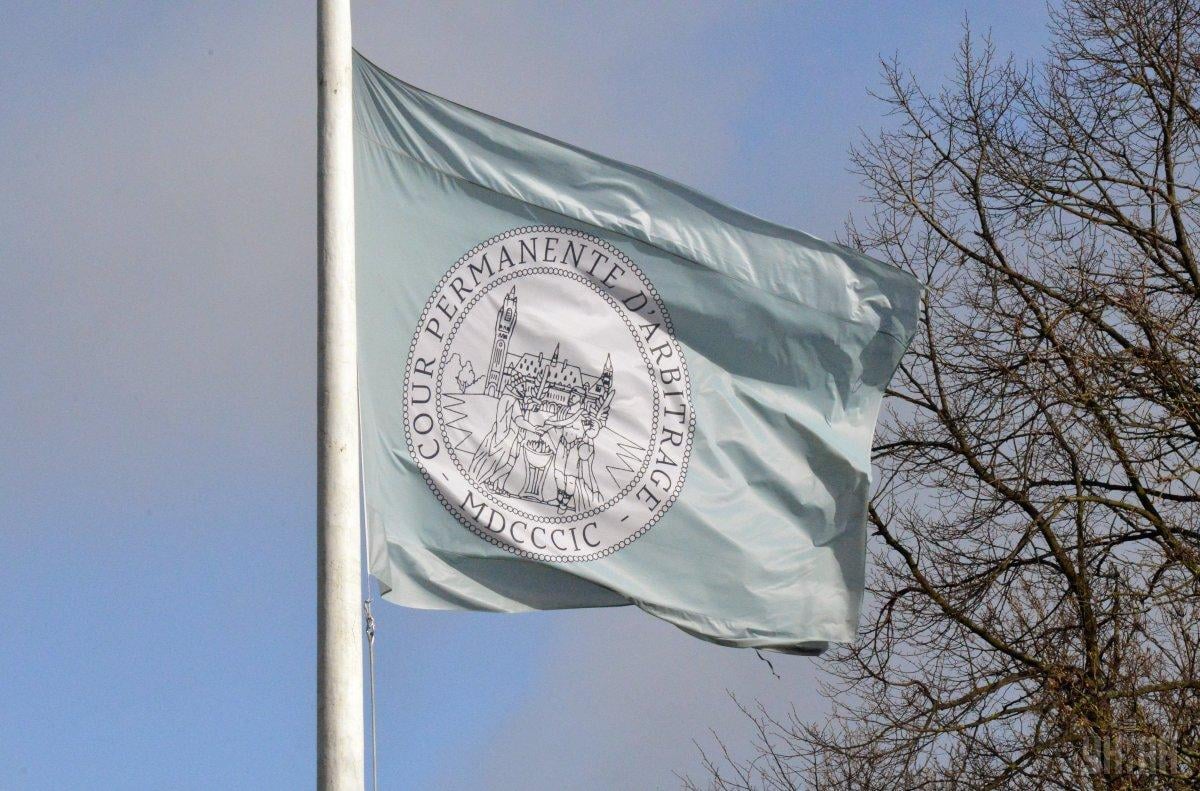 Ukraine's Deputy Foreign Minister for European Integration Olena Zerkal has urged the United Nations International Court of Justice (ICJ) in The Hague to reject Russia's objections and start considering Ukraine's lawsuit on the merits over Russia's violation of the International Convention on the Elimination of All Forms of Racial Discrimination (ICERD).

"Ukraine respectfully asks the court to reject the preliminary objections filed by the Russian Federation in the submission dated September 12, 2018, as well as decide and declare that the court has jurisdiction to hear the case on the merits in accordance with the lawsuit lodged by Ukraine on January 16, 2017, if its requirements are acceptable. Ukraine also asks to proceed to the consideration of the requirements on the merits or, as an alternative, make a decision and declare that, in accordance with Paragraph 9 of Article 79 of the Rules of Court, the objections submitted by the Russian Federation are not exclusively preliminary ones," she said during its closing speech at the ICJ hearings, where Russia's objections regarding relevant jurisdiction had been considered.

Zerkal added that Ukraine had applied to the UN ICJ as the last instance.

"Russia may consider that it has the authority to intimidate its neighbors and sow instability in the world. However, we should not be silent when Russia violates international treaties. We should not be manipulated. All that Ukraine asks in this court is to consider the case on the merits," she said.

According to Zerkal, Russia tried to misrepresent the subject of the dispute, distorting legal norms and denying the facts. "However, Ukraine's demands are clear. The dispute is obvious. Our efforts to resolve it are as obvious as the jurisdiction of this court," she summed up.

As UNIAN reported earlier, Ukraine lodged a lawsuit with the UN International Court of Justice (ICJ) on January 16, 2017, to bring Russia to justice for supporting terrorism in Donbas and discrimination against ethnic Ukrainians and Crimean Tatars in Russia-occupied Crimea.

The UN ICJ on April 19, 2017, announced a decision that partially satisfied Ukraine's request to apply provisional preventive measures against Russia under the ICERD.

The ICJ has found that Russia must refrain from imposing limitations on the ability of the Crimean Tatar community to maintain its representative institutions, including the Mejlis, and ensure the availability of education in the Ukrainian language.

On accusations of Russia's violation of the norms of the International Convention for the Suppression of the Financing of Terrorism, the ICJ ruled that "at this stage of the proceedings, Ukraine has not put before it evidence which affords a sufficient basis to find it plausible that these elements [intention and knowledge, as well as the element of purpose] are present." Therefore, provisional measures were not applied under said convention.

The ICJ is expected to decide before the end of 2019 on its jurisdiction to consider Ukraine's claim against Russia because of the latter's violation of the two conventions.