According to the official, the medal was awarded in 2004 for participation in a major multinational drug ring raid. 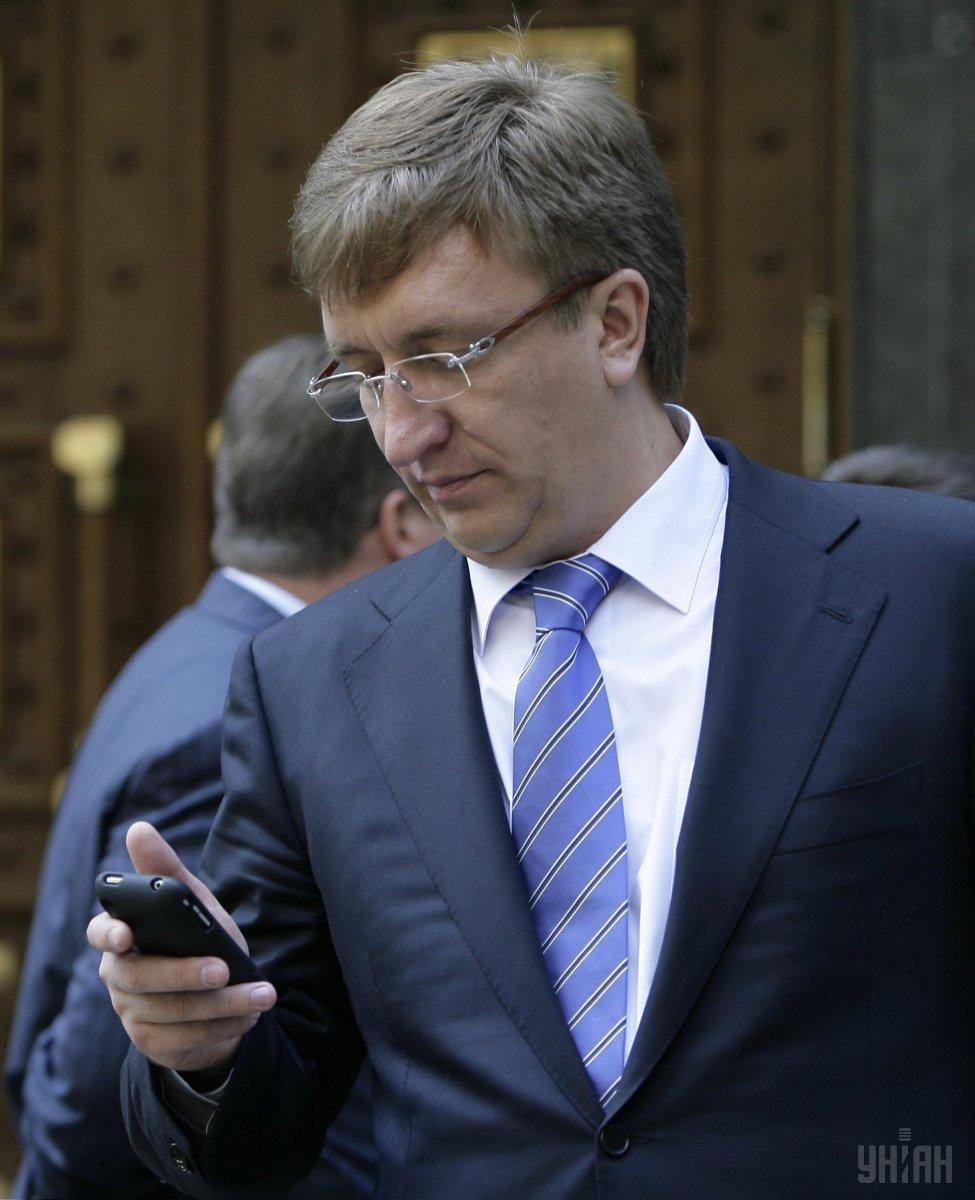 The newly appointed head of the Foreign Intelligence Service Vladislav Bukharev was awarded the FSB medal "For Combat Cooperation."

Bukharev, himself, announced the fact via Facebook back in 2014 when he published his campaign leaflet.

"I saw several times on the Internet how people reproached me for having in my leaflets information about that Russian award, so I consider it necessary to tell you how I got it," wrote Bukharev.

According to the official, he was awarded the medal in 2004 for participating in a multinational raid to prevent the shipment of a major batch of drugs from Latin America to the European Union.

According to Bukharev, representatives of special services of various countries, including the United States, Russia, Europe, and Nicaragua, were involved in that operation.

As UNIAN reported earlier, President of Ukraine Volodymyr Zelensky appointed People’s Deputy from the “Batkivschina” Party, who earlier occupied senior positions in the SBU security service and the tax administration, Vladyslav Bukharev Head of the Foreign Intelligence Service of Ukraine.

If you see a spelling error on our site, select it and press Ctrl+Enter
Tags:FSBintelligenceSZRBukharev