On June 11, the head of state dismissed the previous acting governors of the regions. 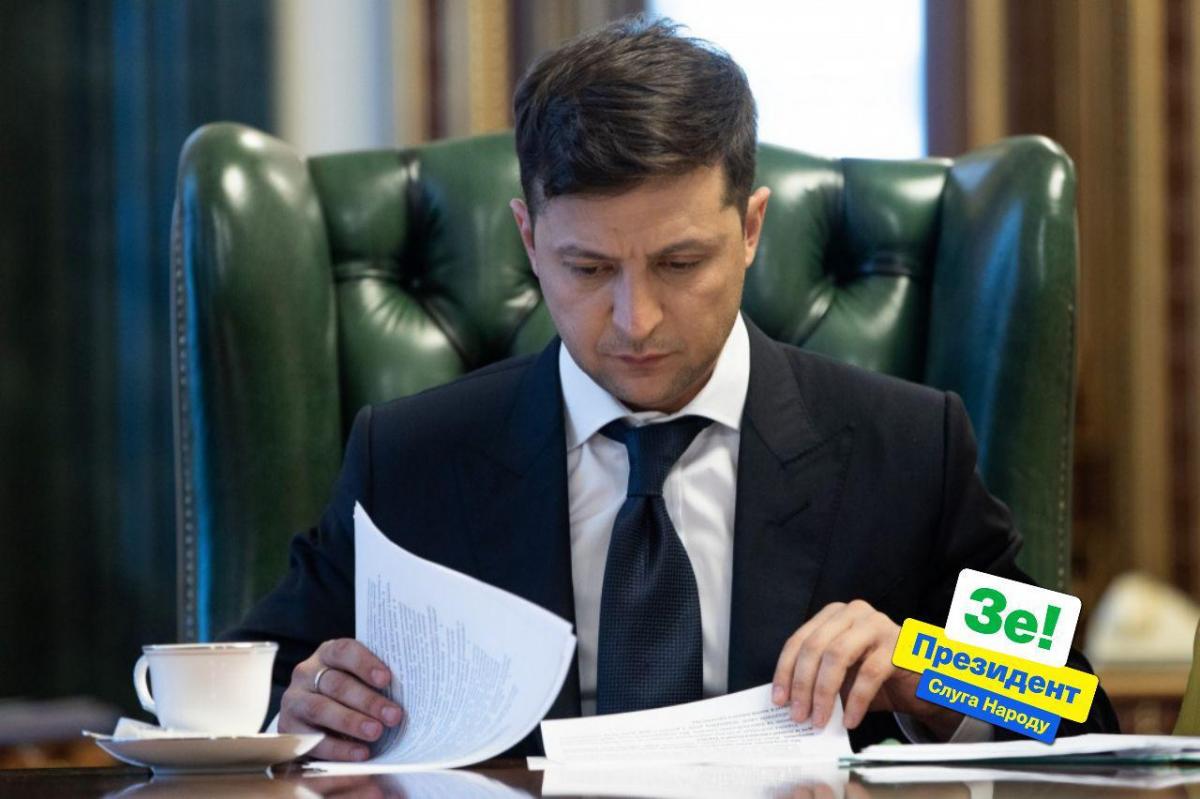 The relevant decrees of June 14 were published on the president's website on Saturday, June 15.