Merkel: EU not to lift anti-Russian sanctions until Crimea returned to Ukraine 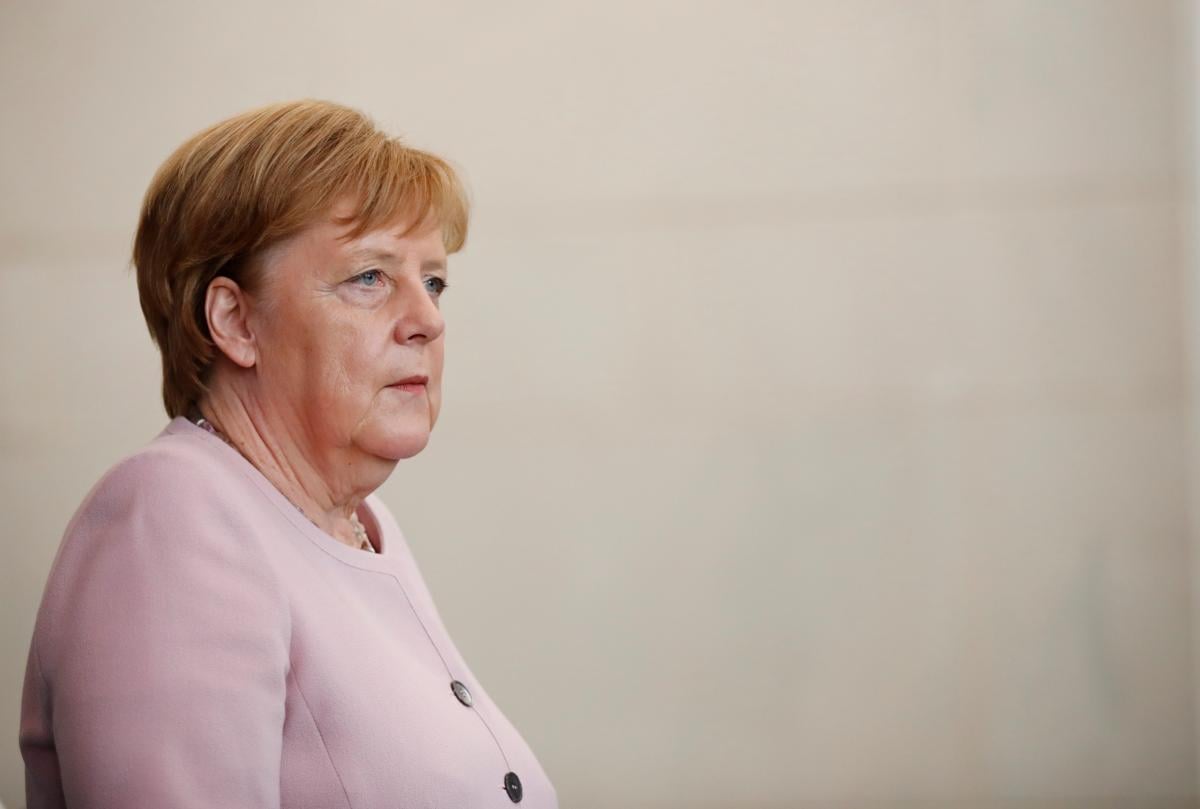 German Chancellor Angela Merkel says the European Union will not lift sanctions against the Russian Federation until Crimea is returned to Ukraine.

"The sanctions related to Crimea can only be lifted if Crimea returns to Ukraine," Merkel said at a joint press conference with Ukrainian President Volodymyr Zelensky in Berlin on June 18, which was broadcast life by a Ukrainian TV channel.

Merkel said Zelensky and she had discussed the issue of restoring the sovereignty and territorial integrity of Ukraine.

The German Chancellor mentioned progress with regard to Donbas. "Progress [on Donbas] has been made recently," she said.

Yet, she said, it was not about strengthening the sanctions over Donbas, but about their prolongation.

"We think the EU Council should achieve unity and take this decision unanimously," Merkel said.

She also welcomed Zelensky's initiatives to improve the humanitarian situation in Donetsk and Luhansk regions, as well as the implementation of the Minsk agreements.

She also assured that the Federal Republic of Germany supports Ukraine in restoring its territorial integrity.