At the summer session of the Parliamentary Assembly of the Council of Europe opened on Monday, the return of the Russian delegation could be authorized. 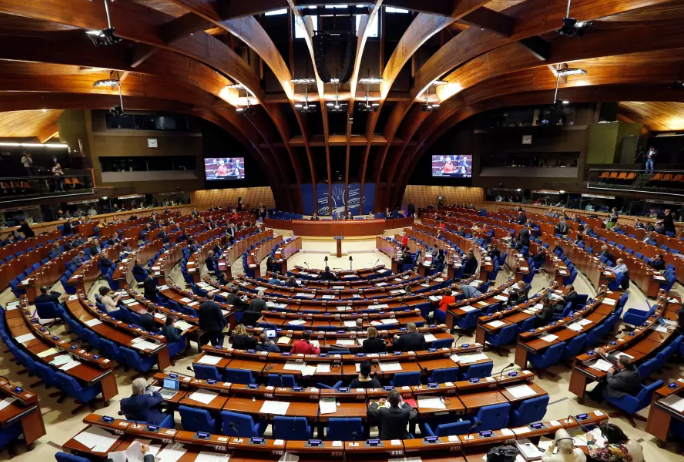 Ambassador of Ukraine to Austria, Oleksandr Scherba has called for preventing the Russian delegation from returning to the Parliamentary Assembly of the Council of Europe without Moscow fulfilling the relevant requirements put forward.

"In the coming days, Russia plans to enter PACE as the invaders do – happy, unpunished, with a sense of victory of evil over good. Dear Ukrainian Twitter, let's support the hashtag #SaveCouncilEurope! Let's not be silent!” Scherba tweeted.

On Monday, June 24, a summer session of the Parliamentary Assembly of the Council of Europe opens in Strasbourg, where the return of the Russian delegation to PACE could be authorized.

On June 3, the regulatory committee of the Parliamentary Assembly of the Council of Europe approved the draft resolution, allowing for Russia's return to PACE without fulfilling obligations putr forward earlier.

On May 17, CoE foreign ministers at their meeting in Helsinki made a decision that paved way for Russia's return to PACE.

Head of the Ukrainian delegation to PACE, Volodymyr Ariev, said that Russia had not yet been returned to PACE, but the risk of such a development was very significant.

If you see a spelling error on our site, select it and press Ctrl+Enter
Tags:RussiaPACEambassadorAustriaScherba