The president says these are the first decisions on granting Ukrainian citizenship to foreign nationals who defend Ukraine's territorial integrity. 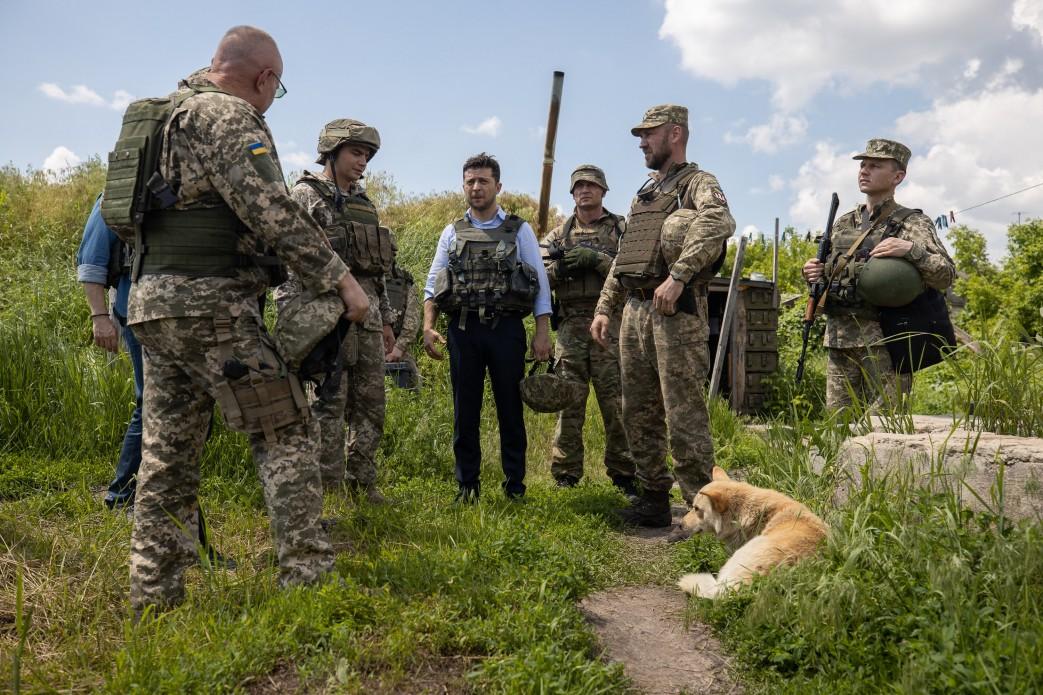 Ukrainian President Volodymyr Zelensky has signed a decree on granting Ukrainian citizenship to foreigners who took part in defending the country's territorial integrity, sovereignty and independence.

According to the president, these are the first decisions on granting Ukrainian citizenship to those who defended the sovereignty and territorial integrity of Ukraine. The next will be adopted after receipt of materials from the Migration Service and their consideration in the prescribed manner.

Zelensky assured that he will not artificially slow down or delay this process, as it was before.

If you see a spelling error on our site, select it and press Ctrl+Enter
Tags:citizenshipforeignersterritorialintegrityZelensky