The ruling is not appealable. 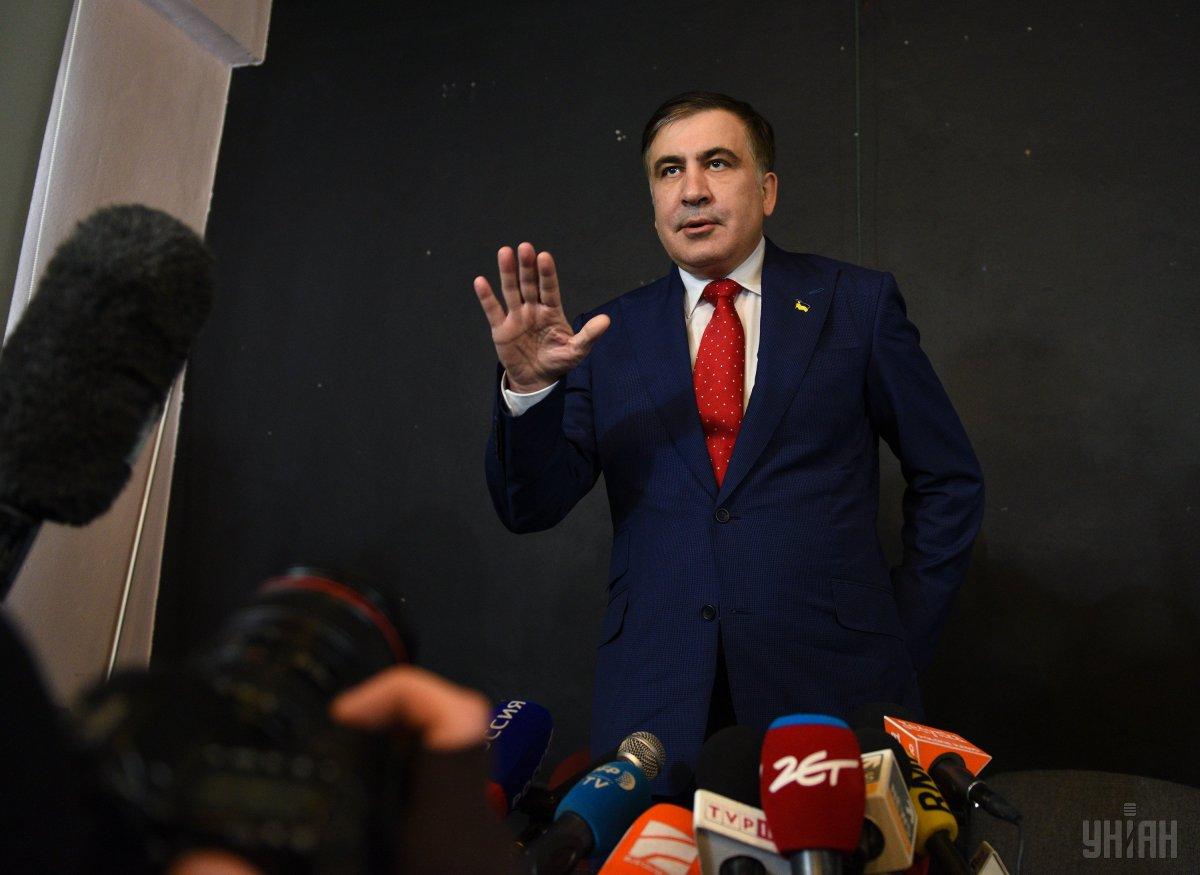 The Supreme Court upheld the ruling of the Sixth Administrative Court of Appeal in Kyiv, which overturned the Central Election Commission's decision to refuse to register the candidates from the Movement of New Forces Party in the early elections to the Verkhovna Rada.

In the ruling handed down overnight Saturday, June 29, judges obliged the CEC to register the Party to allow it running for parliament.

The Supreme Court ruling is not appealable.

Member of the Movement of New Forces Party Council, ex-Deputy Prosecutor General of Ukraine David Sakvaleridze said that on Saturday, June 29, the Party will re-submit documents to the CEC.

As reported by UNIAN, on the evening of June 25, the Sixth Administrative Court of Appeal of Kyiv overturned the decision of the Central Election Commission on the refusal to register the Movement of New Forces Party for the early elections to the Verkhovna Rada.

The CEC explained that the snap elections were announced by a presidential decree of May 21, so the Party's political council could not have discussed as early as on May 8 issues related to the party's running for parliament in these early elections.

If you see a spelling error on our site, select it and press Ctrl+Enter
Tags:electionsSupremeCourtSaakashvili