Putin: Normandy format will remain in place but first there will be meetings between two or three leaders

It is still necessary to agree on terms and the sequence, the Russian president points out. 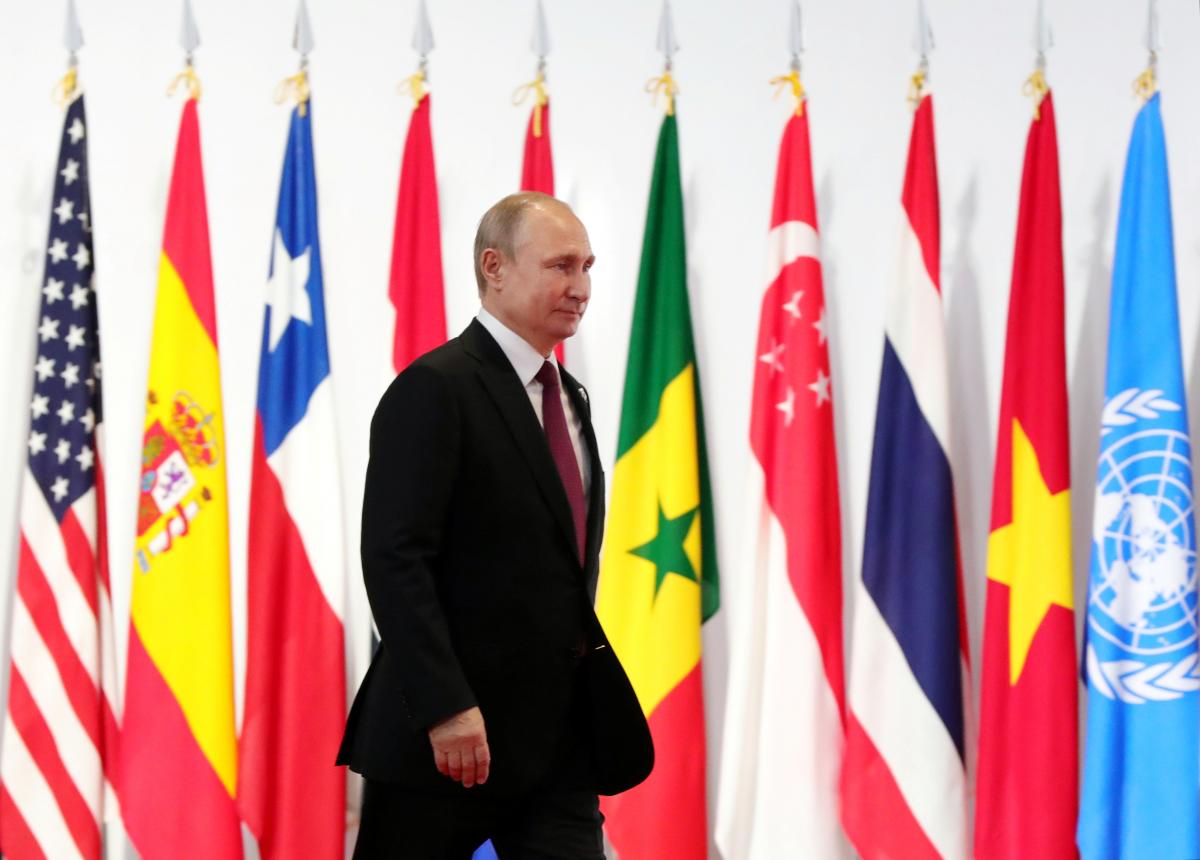 Russian President Vladimir Putin said that the Normandy format of negotiations on Donbas settlement will continue to be implemented, but first there will be meetings between "two or three" leaders.

Speaking in Osaka, Japan, following a G20 meeting, Putin responded to a reporter's question on a possible meeting of leaders of the Normandy Four countries (Ukraine, Russia, Germany and France) to implement the Minsk agreements on the settlement of the situation in Donbas, confirming that he had discussed it with Chancellor of Germany Angela Merkel, according to an UNIAN correspondent.

"Yes, we talked about it – we agreed that we will keep using this format in the future," he said. Putin stressed that he agreed with Merkel that "all tools" must be applied, and where there are not so many of them, one of the existing ones is the Normandy format."

"We'll be working. The only question is when. Terms must be agreed as well as the sequence – we will initially hold consultations between two, three of us, so that all four could gather. In general, it's a 'yes,' but our assistants and the MFA should agree on specifics," Putin said.

As UNIAN reported earlier, Putin said that U.S. President Donald Trump during their bilateral talks raised the issue of the release of Ukrainian sailors as a priority.

If you see a spelling error on our site, select it and press Ctrl+Enter
Tags:RussiaDonbasPutinNormandyFour