The relevant motions were submitted to Parliament July 1. 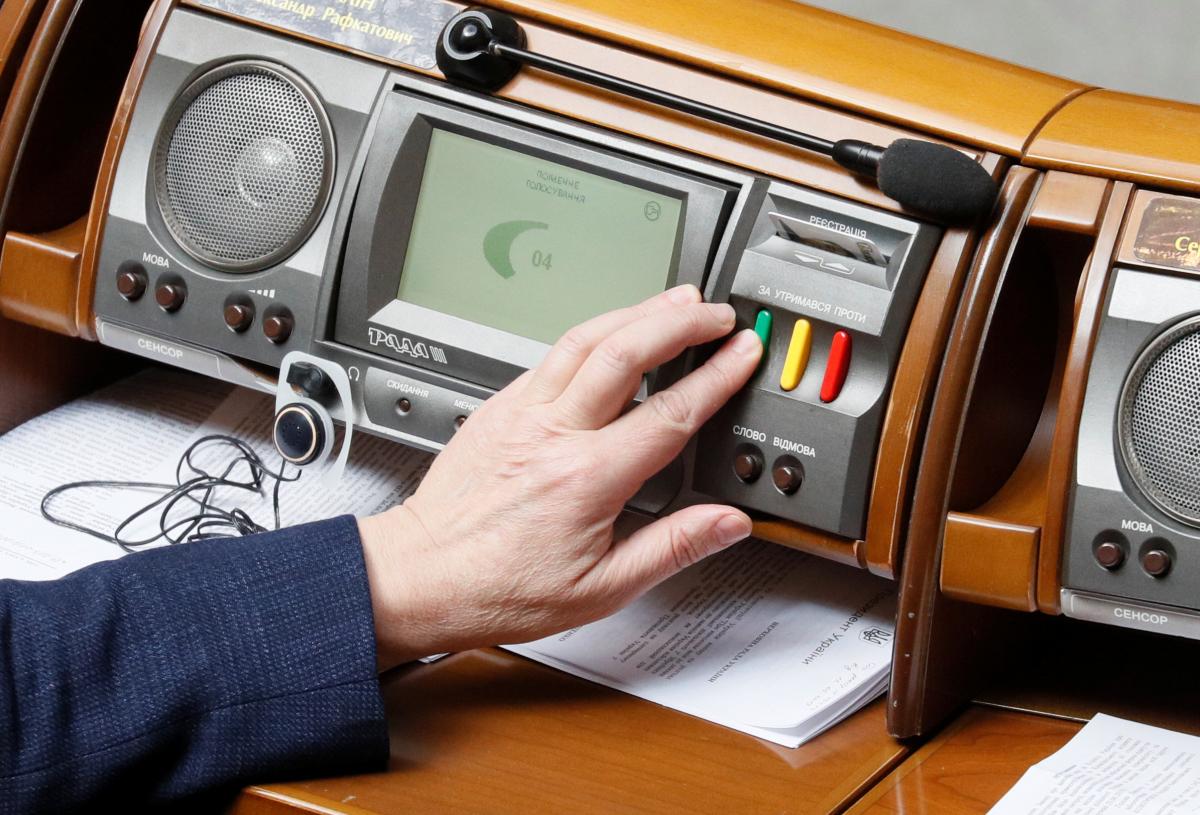 Ukrainian President Volodymyr Zelensky has once again requested that the Verkhovna Rada, Ukraine's parliament, urgently consider two motions – on the dismissal of Prosecutor General Yuriy Lutsenko and incumbent chief of Ukraine's diplomacy Pavlo Klimkin, as well as on the appointment of Vadym Prystaiko for the post of the country's foreign minister to replace Klimkin.

The relevant motions were submitted to Parliament on July 1, the presidential press service told UNIAN on July 2.

As reported, the head of state introduced the submissions to the Verkhovna Rada in June 11.

On the same day, a draft resolution (No. 10380) was also registered in the Verkhovna Rada on dismissal of Prosecutor General Yuriy Lutsenko. The reason for the dismissal is the lack of higher legal education.

If you see a spelling error on our site, select it and press Ctrl+Enter
Tags:RadaKlimkinLutsenkoMFAUkrainePGOPrystaikoZelensky