14:40, 04 July 2019
Politics
493 0
A source said it was decided not to accelerate the situation before the parliamentary elections. 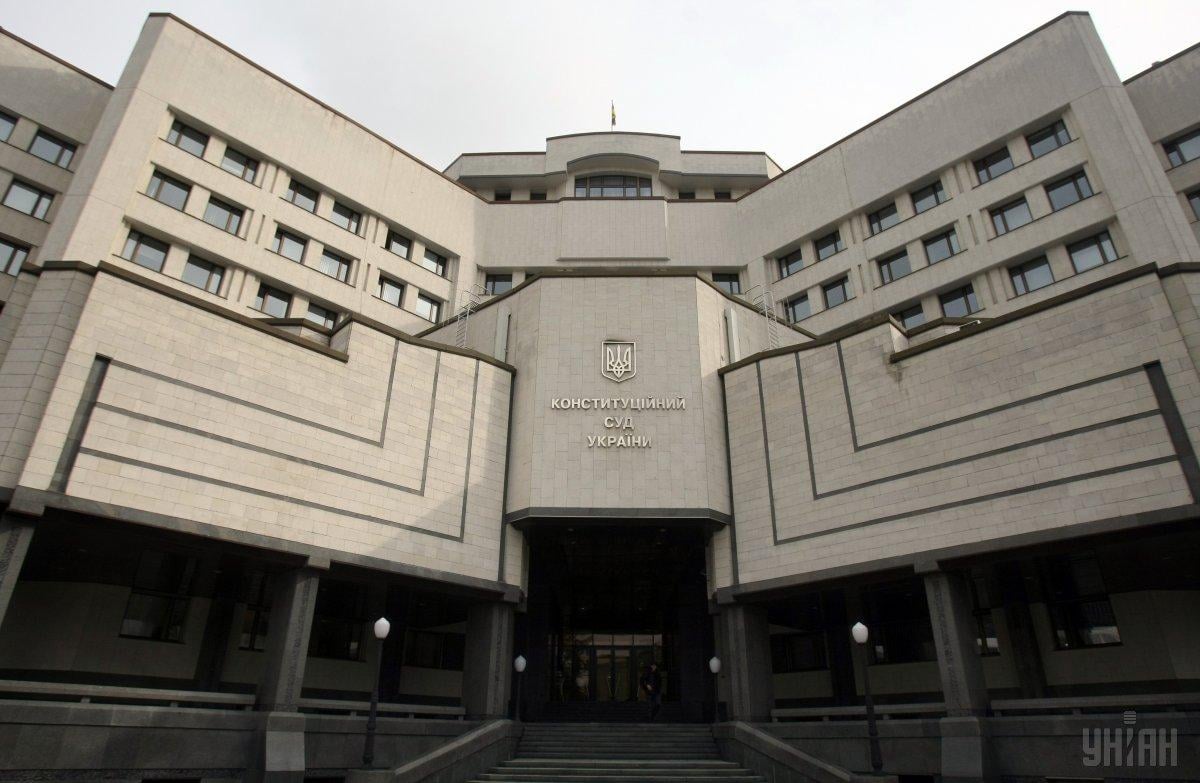 The Constitutional Court of Ukraine will not rule on the law on the cleansing of power (lustration) before the parliamentary elections.

"According to available information, it was decided not to accelerate the situation before the parliamentary elections," a source in the Constitutional Court told an UNIAN correspondent.

As UNIAN reported earlier, the Constitutional Court on Thursday, July 4, starts considering motions related to the constitutionality of the law, which bans officials who were in power during Viktor Yanukovych's cadency from occupying positions in Ukraine's government bodies.

A rally in support of the law of Ukraine on the cleansing of power is being held outside the Constitutional Court of Ukraine in Kyiv.

If you see a spelling error on our site, select it and press Ctrl+Enter
Tags: #elections#ConstitutionalCourt#lustration
Latest news