The incumbent chief of Ukraine's diplomacy says the country's foreign policy under President Zelensky should remain systemic and consistent. 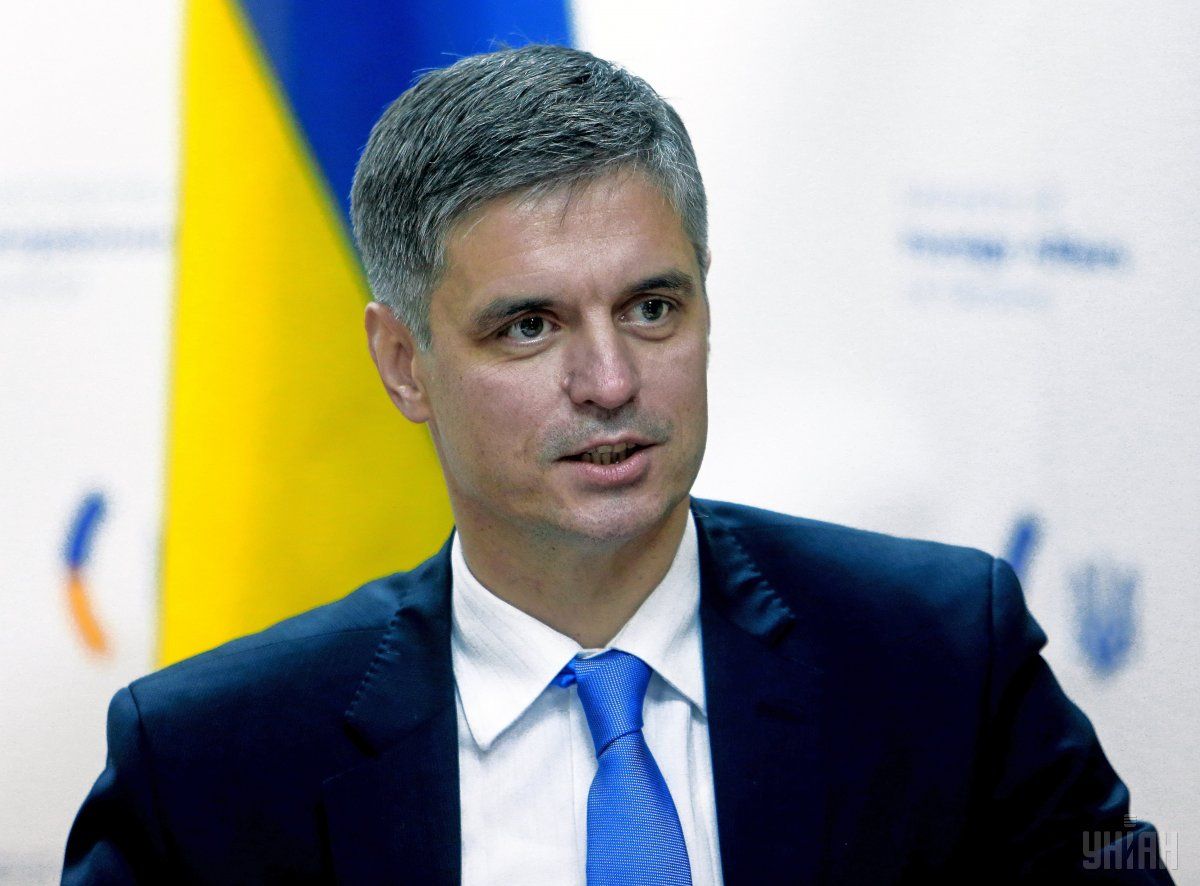 "He was one of those [candidates] whom I advised that President Zelensky consider. He is a professional. It's very important that he [Prystaiko] now become an organic part of this team in conditions where such important decisions are being made and will then be implemented. I wish him to be appointed [to the post]," he told Priamyi TV Channel on July 4.

Klimkin says he has known Prystaiko for years.

The incumbent chief of Ukraine's diplomacy added that Ukraine's foreign policy under President Zelensky should remain systemic and consistent.

As UNIAN reported earlier, on June 6, the Verkhovna Rada, Ukraine's parliament, failed to back resignation and dismissal of Klimkin from the post of Minister of Foreign Affairs of Ukraine.

On July 1, Klimkin announced that he would take a "political leave from July 3.