Ukraine elections: No special polling stations to be set up for military on Donbas frontlines

The military will vote at regular polling stations in settlements if they get such opportunity. 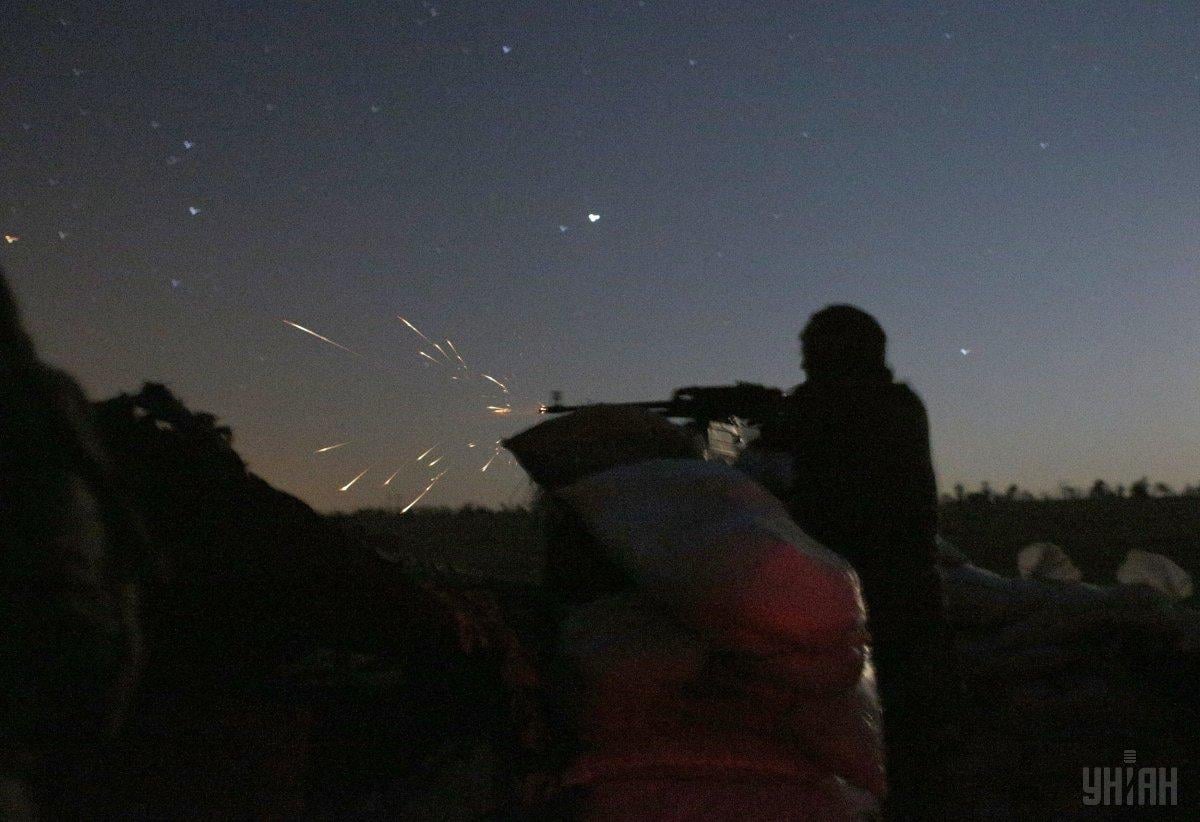 The Central Election Commission (CEC) will not be setting up special polling stations at military units deployed in Donetsk, Luhansk and Lviv regions during early parliamentary elections on July 21.

"During these [parliamentary] elections, unlike the presidential elections in Ukraine, no special polling stations have been set up for the military on the contact line," CEC member Leontiy Shypilov said in an interview with UNIAN.

According to Shypilov, during the presidential elections, a system of special sections along the front line was created by the Ministry of Defense.

At the same time, according to the member of the CEC, the law does not provide for such an option in parliamentary elections.

"Moreover, we submitted a bill to settle the issue and provide such an opportunity, but, unfortunately, it was never considered. Therefore, the military [if they can] will vote at regular polling stations in settlements," Shypilov said.

If you see a spelling error on our site, select it and press Ctrl+Enter
Tags:DonbaselectionsmilitaryParliamentCECfrontvoting