Russian efforts to boost influence over Ukraine at its neighbor’s election this month are making little headway. 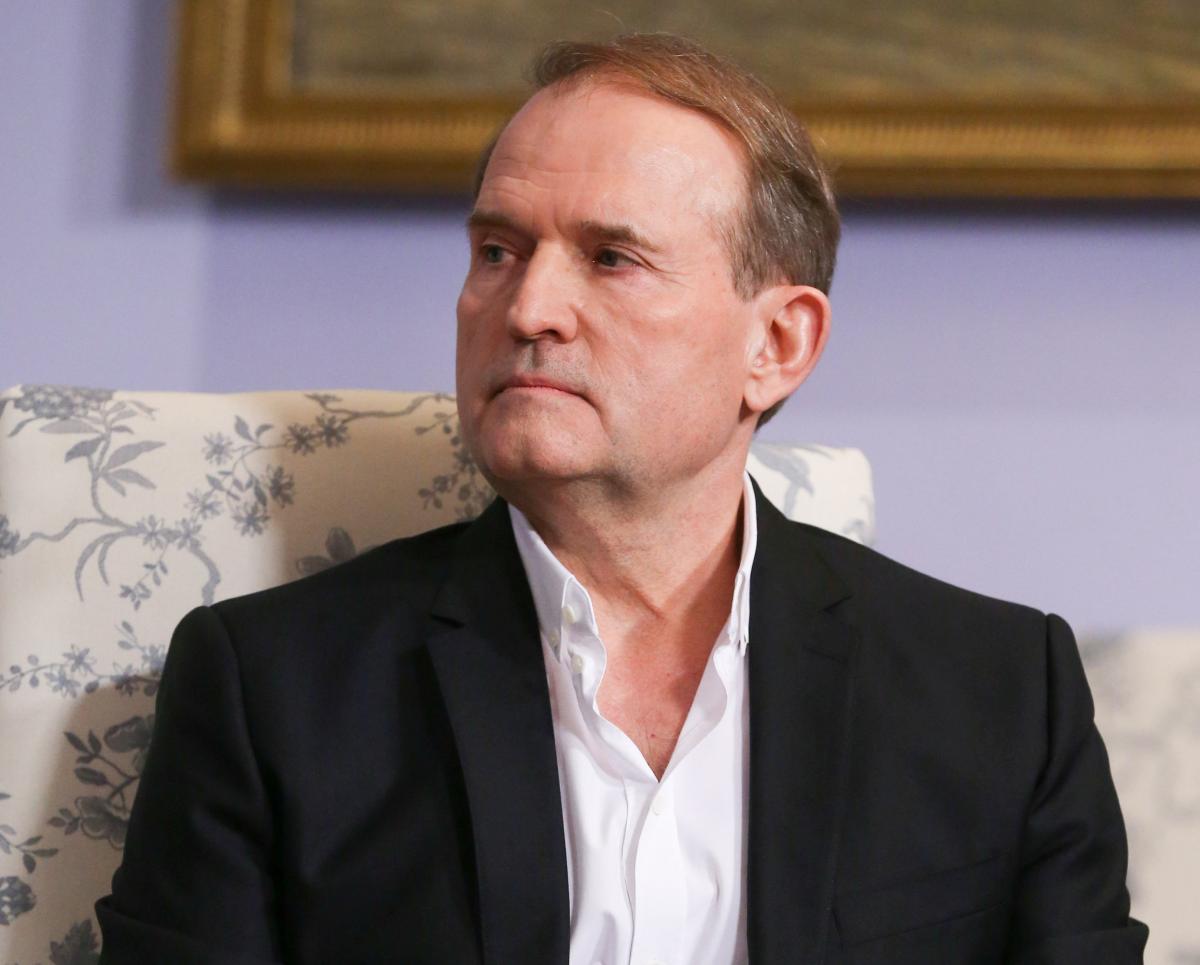 Ties between the one-time allies remain at a nadir after protesters in Kyiv unseated the country’s Kremlin-backed leader in 2014 and Vladimir Putin illegally annexed Crimea before fomenting a war in which he still denies involvement. That’s left Ukraine focused on Western integration, and Russia still keen to derail it.

A firmer footing in Ukraine's parliament would help that aim, and a Kremlin-linked businessman, Viktor Medvedchuk, whose daughter counts Putin as her godfather, has revamped the Russia-friendly Opposition Platform party before the July 21 vote, Bloomberg reports.

He has been enlisted to assist, brokering a prisoner exchange last week. Cheaper energy prices are also being dangled.

The push, however, has fallen flat. Support for political forces sympathetic to Russia remains almost unchanged from five years ago, after Ukraine’s second pro-European uprising in a decade.

Disillusionment with persistent corruption has instead benefited Volodymyr Zelensky, a TV comic who was propelled to the presidency this spring. Pledging to maintain his nation's pro-Western direction, his party is the runaway leader before the parliamentary election.

Putin is trying to turn up the heat on Zelensky by offering passports to Donbas residents. The information war could soon be cranked up after a Medvedchuk associate bought another national television station.

Close family, cultural and linguistic ties mean there will always be a chunk of the electorate backing pro-Kremlin politicians. However, a May-June poll by the Rating group found that two-thirds of Ukrainians still consider Russia an aggressor, compared with just over a quarter who say the opposite.

With sympathetic voters in Crimea and the conflict zone not able to cast ballots and the majority of citizens keener on Ukraine's long-term goals of European Union and NATO membership, support for Russian-backed parties is unlikely to budge much.

If you see a spelling error on our site, select it and press Ctrl+Enter
Tags:RussiaDonbasPutinpassportsRadaelectionsParliamentMedvedchukinfluenceinfowarsZelensky