The court obliged the Commission to arrange a redraw to determine the parties' numbers on the ballot. 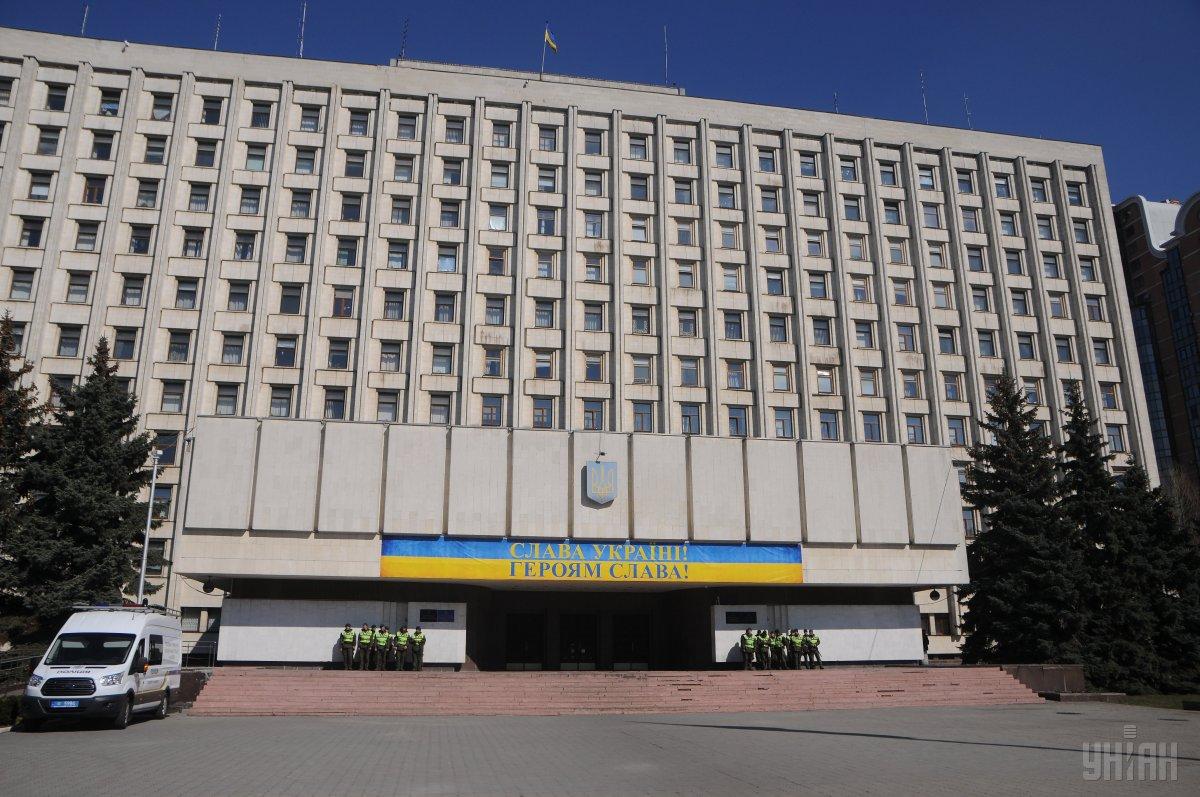 The Central Election Commission (CEC) of Ukraine says the redraw of parties at the snap elections to the Verkhovna Rada, Ukraine's parliament, will result its failure to print the required number of ballots on time and ensure their delivery.

"The CEC informs that if a new draw is needed, it will result in our failure to print on time the required number of ballots by the State Enterprise 'Polygraph Combine 'Ukraina,'' engaged in their manufacture, and ensure their delivery," the Commission's press service said on June 5 with regard to the appeal against the court decision to hold a new draw.

It is noted that the CEC does not agree with the ruling by the Sixth Administrative Court of Appeal, which obliged the Commission to arrange the redraw to determine the parties' numbers on the ballot.

As UNIAN reported earlier, the Supreme Court upheld the ruling of the Sixth Administrative Court of Appeal in Kyiv, which overturned the Central Election Commission's decision to refuse registration to the candidates from the Movement of New Forces Party.

If you see a spelling error on our site, select it and press Ctrl+Enter
Tags:CECSaakashvilisnapelectionsballots