The frigate is participating in Sea Breeze 2019 multinational military exercises. 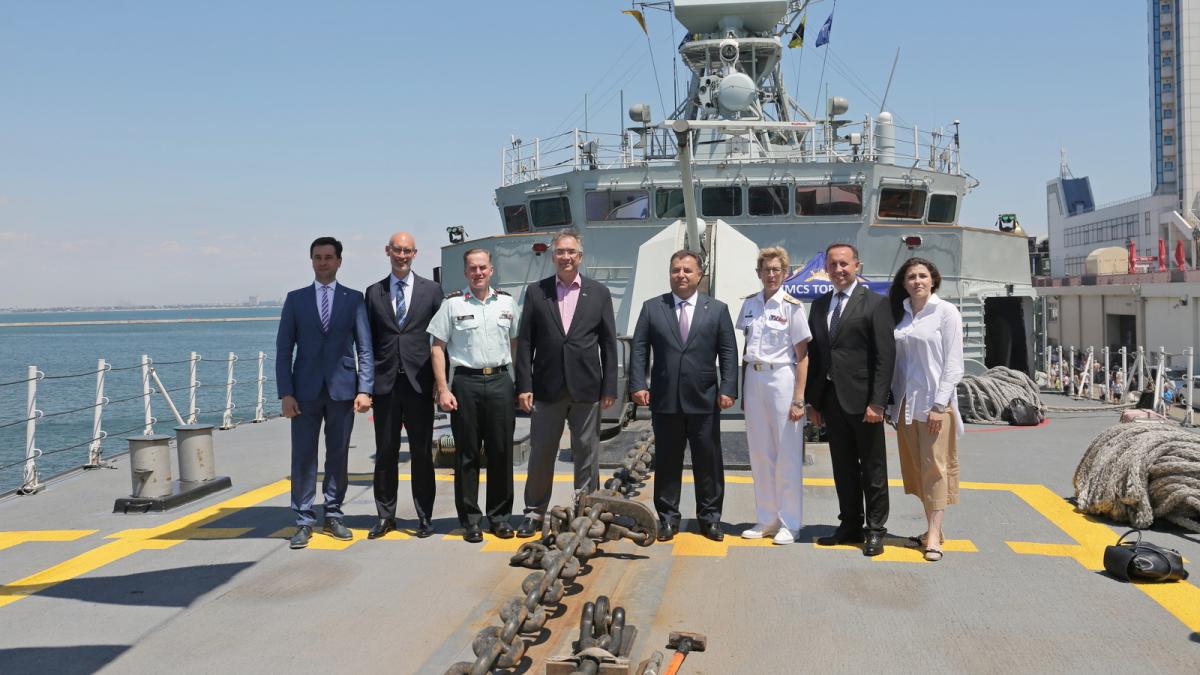 The frigate is participating in Sea Breeze 2019 multinational military exercises, which started in Odesa on July 1, the Ukrainian defense ministry's press service said on Sunday.

In particular, Poltorak noted the importance of Operation UNIFIER, Canada's military training mission to Ukraine, for the further integration of the Ukrainian army into NATO.

The Ukrainian minister expressed gratitude to the Canadian side for the consistent support of Ukraine during Russia's armed aggression.

"He [the minister] stressed the importance and effectiveness of the UNIFIER training mission for the further integration of the Armed Forces of Ukraine into NATO," the report said. 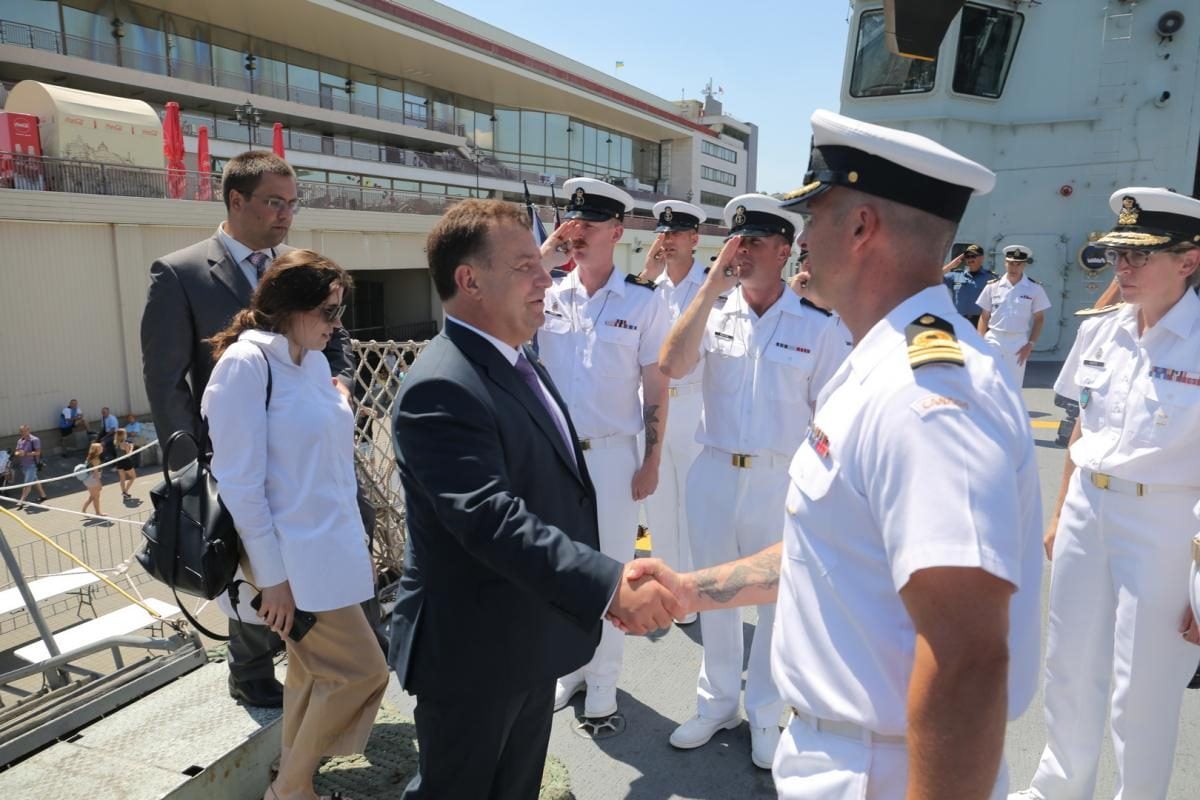 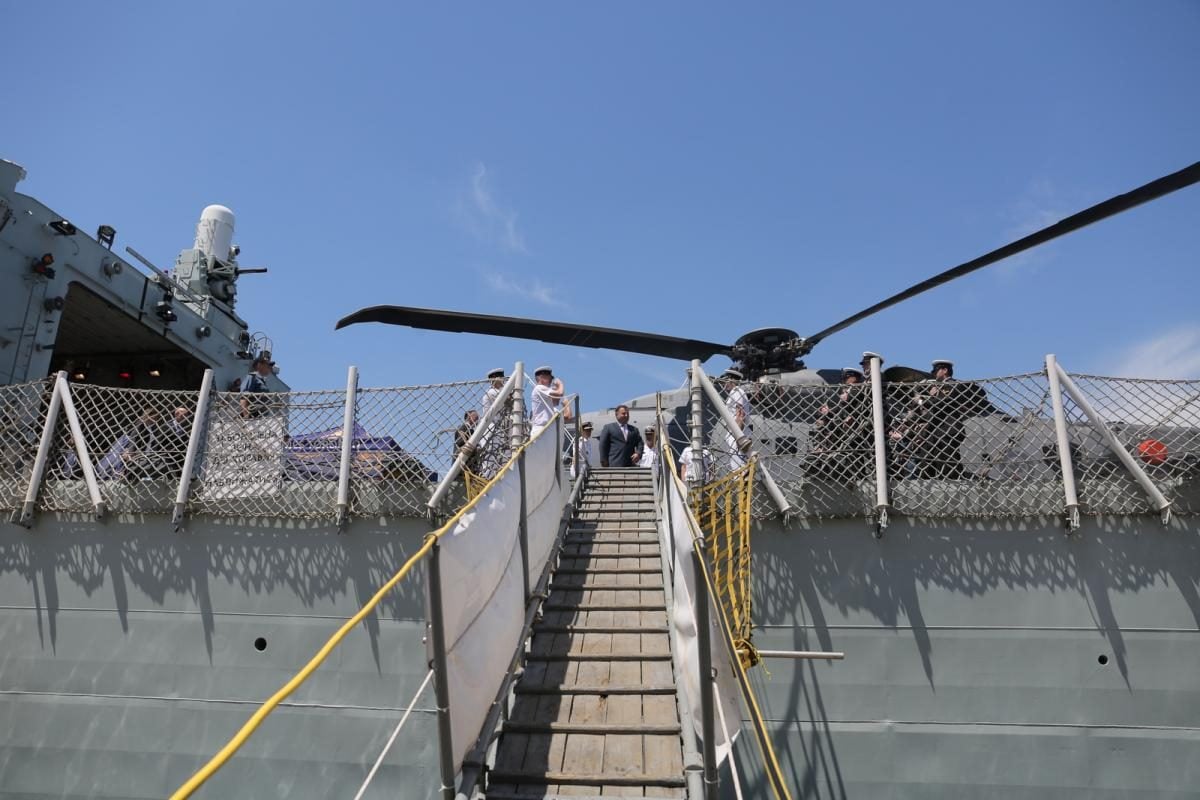 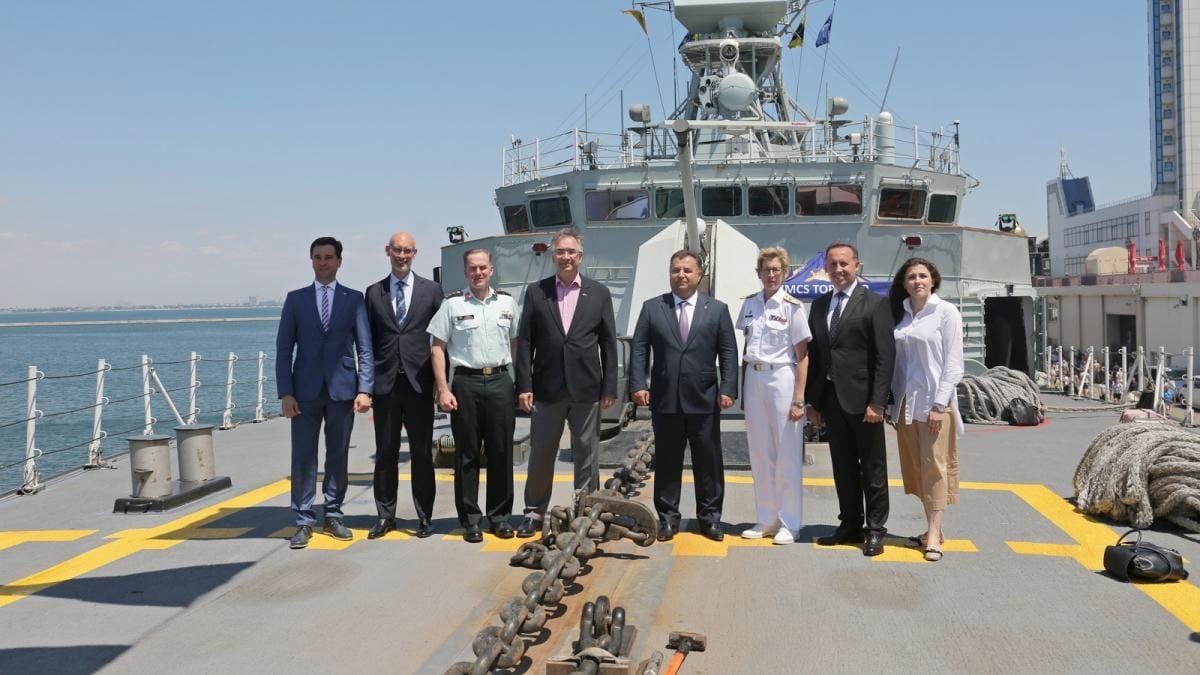 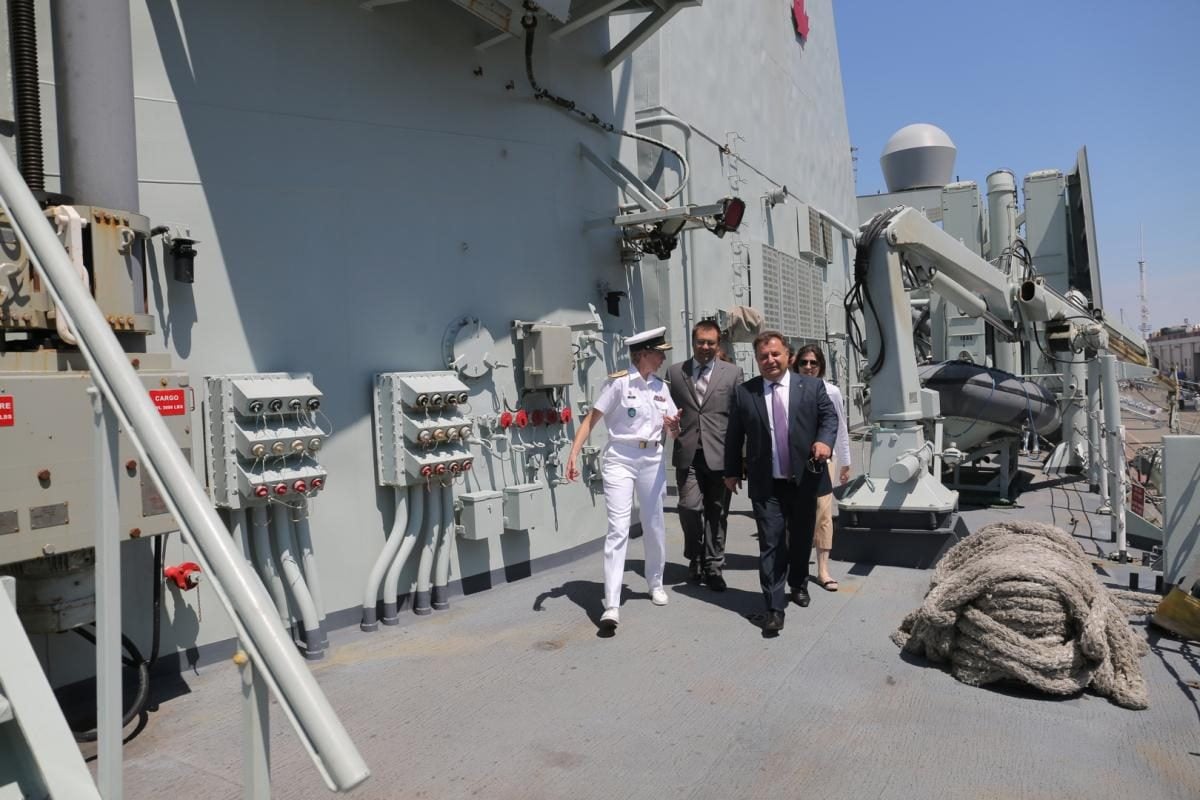 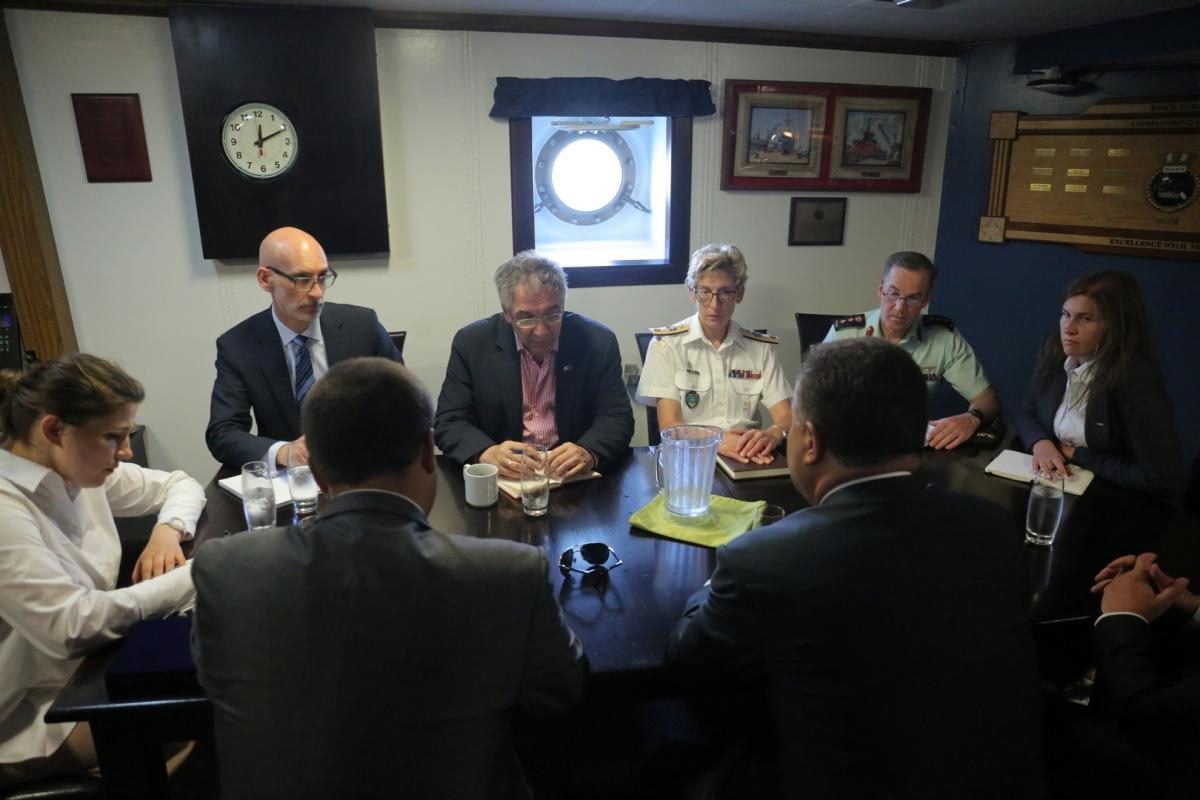 If you see a spelling error on our site, select it and press Ctrl+Enter
Tags:drillsOdesaPoltorakCanadafrigateSeaBreeze