Danyliuk confirms his interest in the position of the head of government. 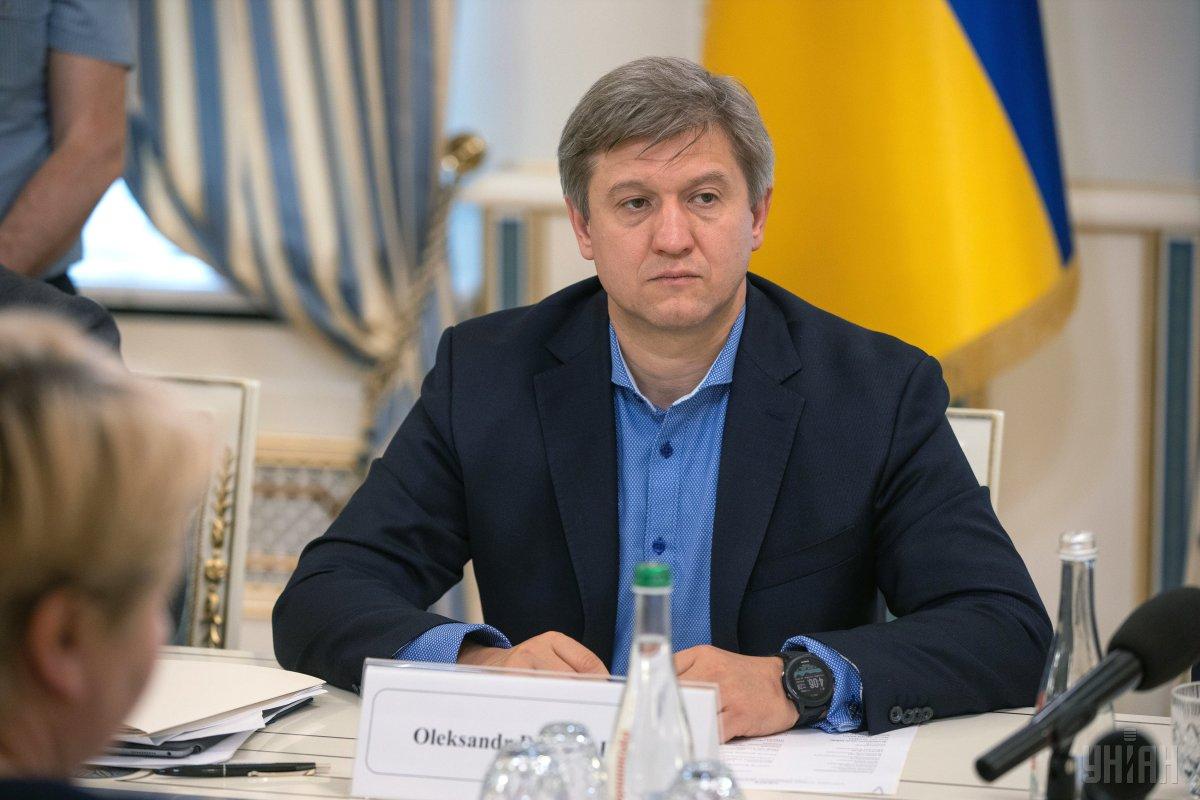 Secretary of the National Security and Defense Council (NSDC) of Ukraine Oleksandr Danyliuk has said he is interested in the post of prime minister of Ukraine.

"I will not lie that I am not interested in it," he said in an interview for the Ukrainian TSN news service, answering a journalist's question whether he is interested in the said post.

As UNIAN reported earlier, Ukrainians named candidates who are best suitable, in their opinion, for the post of prime minister of Ukraine. These are independent MP Yuriy Boyko, leader of the Batkivshchyna Party Yulia Tymoshenko, and leader of the Strength and Honor Party Ihor Smeshko.

If you see a spelling error on our site, select it and press Ctrl+Enter
Tags:UkraineDanyliukNSDCpostprimeministerinterest