The parties agreed that the developments in the Black Sea area are posing a threat to the security of not only Ukraine but also the entire Euro-Atlantic region. 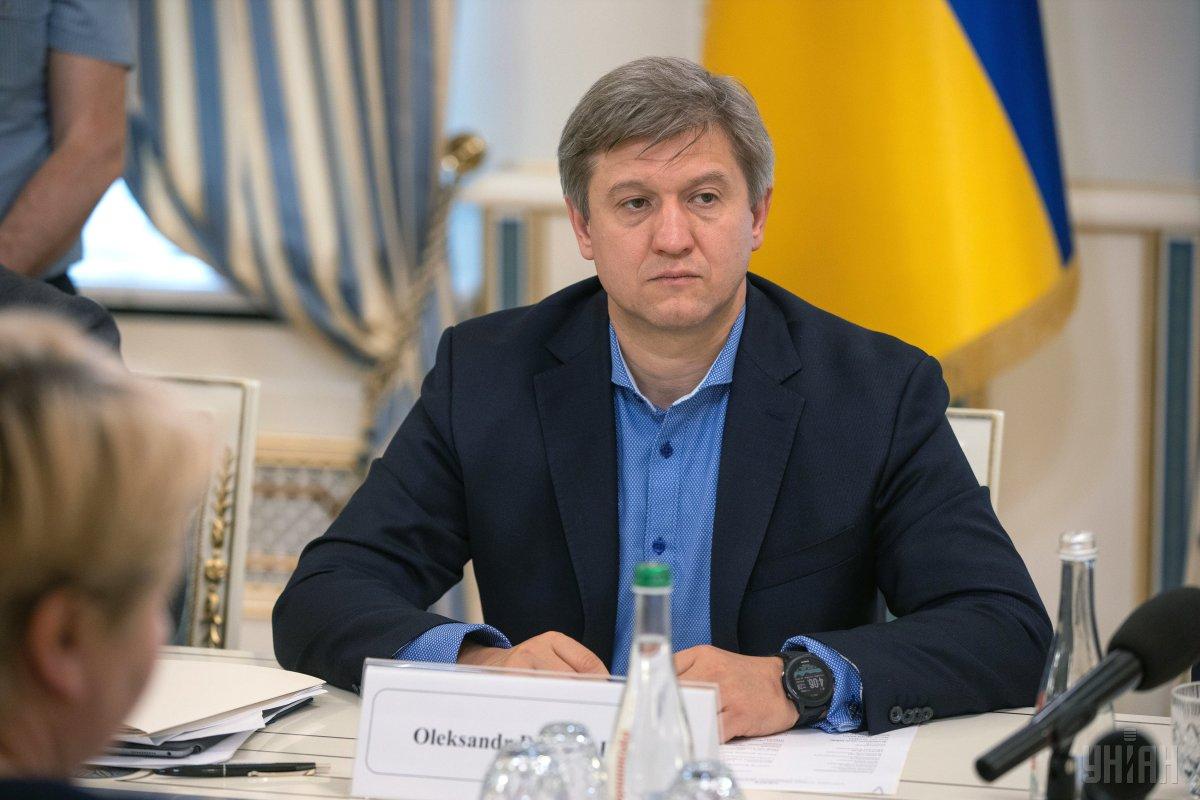 Secretary of the National Security and Defense Council of Ukraine, Oleksandr Danyluk, met with a delegation of the United States Department of Defense, chaired by Catherine Sendak, Director for the Balkan, Caucasus and Black Sea Region of the Office of the U.S. Principal Under Secretary of Defense for Policy.

"During the meeting, the parties discussed the prospects for cooperation between Ukraine and the United States in the areas of security and defense, particularly in the development of the Armed Forces of Ukraine, cybersecurity, logistics, conducting a comprehensive review of the security sector and preparing strategic planning documents in the field," the NSDC press service reported.

An agreement was reached on the need to deepen cooperation in the training of the Ukrainian military, according to the statement.

Sendak assured the U.S. readiness to continue to provide comprehensive assistance to Ukraine in the implementation of defense reform.

At the same time, the Ukrainian side drew the attention of American partners to the increased militarization by Russia of the Black Sea region.

The parties agreed that the developments in the area are posing a threat to the security of not only Ukraine, but also the entire Euro-Atlantic region.

If you see a spelling error on our site, select it and press Ctrl+Enter
Tags:RussiaEuropeUSARussianAggressioncooperationassistancesecurityPentagondefenseBlackSeaDanyliukNSDCthreat