There were fewer than 100 deputies in the session hall as the issue was being considered. 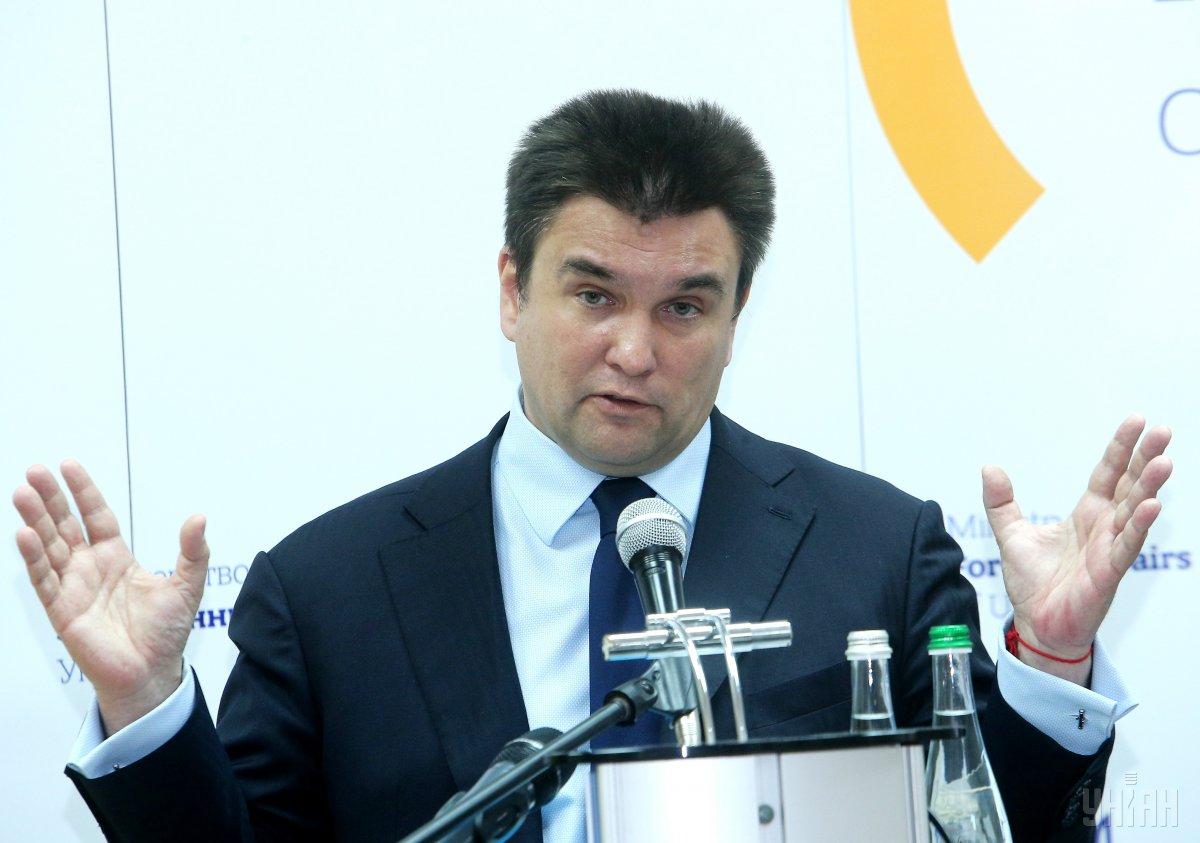 The Verkhovna Rada of Ukraine refused to support the presidential draft resolution on the dismissal of Pavlo Klimkin from the post of Minister for Foreign Affairs of Ukraine, according to an UNIAN correspondent.

Only 160 votes have been cast in favor of sacking Klimkin with the required minimum of 226.

Read alsoKlimkin's advice to Zelensky on Putin talks: "Only together with friends and partners"

At the same time, there were fewer than 100 deputies present at the session hall as the issue was being considered.

Speaker of the Verkhovna Rada, Andriy Parubiy, ignored the request of people's deputies to elaborate on the results of voting by factions. Also, he had not put the motion on a so-called signal vote.