The initiator of the conversation was the Ukrainian side, the report says. 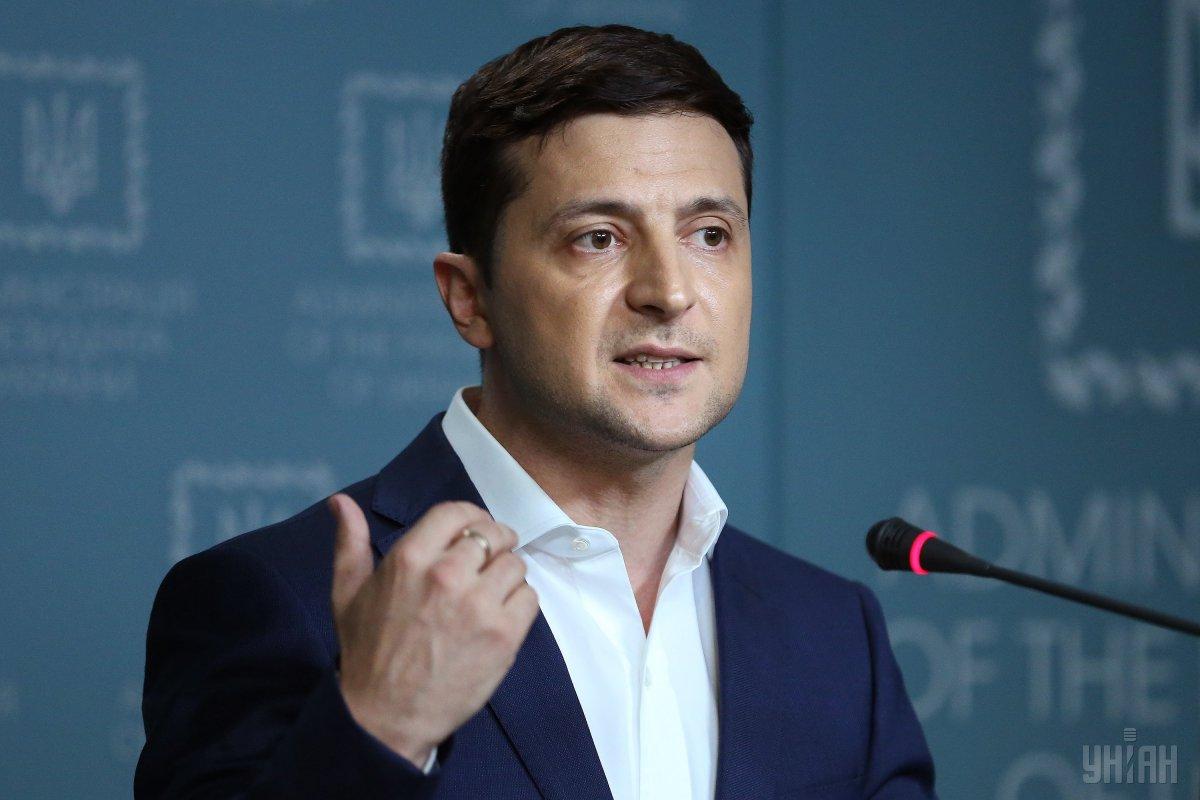 The conversation took place on the initiative of the Ukrainian side.

"Issues of settlement in the south-east of Ukraine and joint work on the return of persons held by both sides were discussed. An agreement was reached to continue this work at the expert level," the statement said.

The leaders of the two countries discussed the possibility of working in the Normandy format, said the Kremlin spokesman Dmitry Peskov, according to Vedomosti.

Putin andZelensky agreed to continue this work at the expert level.