"Issues to be voiced in a new way": Expert on expectations from Zelensky-Trump summit

According to an expert in international affairs, neither Kyiv nor Washington has any reason to delay or postpone the summit. 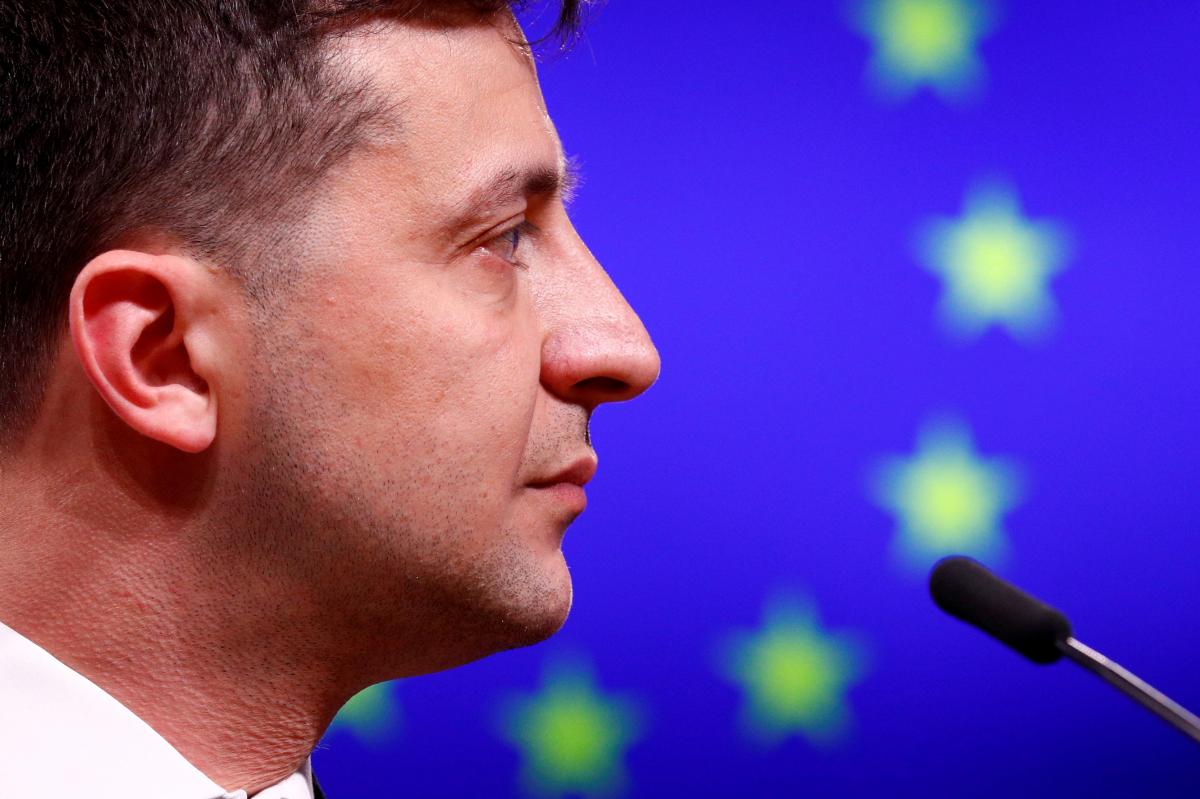 The visit of the President of Ukraine Volodymyr Zelensky to the United States where he will meet U.S. President Donald Trump should be expected in the near future, says Bohdan Yaremenko, a foreign policy and security expert.

According to the expert, neither Kyiv nor Washington has any reason to delay or postpone the trip, Yaremenko told the Segodnya newspaper.

"Through the foreign ministry, the dates will be clarified that will be acceptable to both parties. Often it is difficult to do, because presidents have schedules planned for months ahead. But I see no reason to make any delays. In principle, there is an upward trend between Ukraine and the United States. Countries are reproaching each other. Ukraine needs the United States. And the United States has no reason to hesitate with such a meeting to accept President Zelensky," says Yaremenko.

The expert says Zelensky's visit to the U.S. and his meeting with Trump should be quite productive. In addition to traditional issues, during his stay in Washington, the Ukrainian leader could focus on the issues of digitalization and the anti-corruption efforts in Ukraine.

"I think that Zelensky's presidency slightly expands the agenda. After all, it will be very important for him to talk about traditional issues, namely the extension of sanctions [against Russia], the expansion of military aid. But, besides that, the agenda will expand due to issues of digitalization, anti-corruption efforts. I think that under Zelensky, this will be voiced in a new way," the expert believes.