The Servant of the People remains in a comfortable lead with nearly 50%. 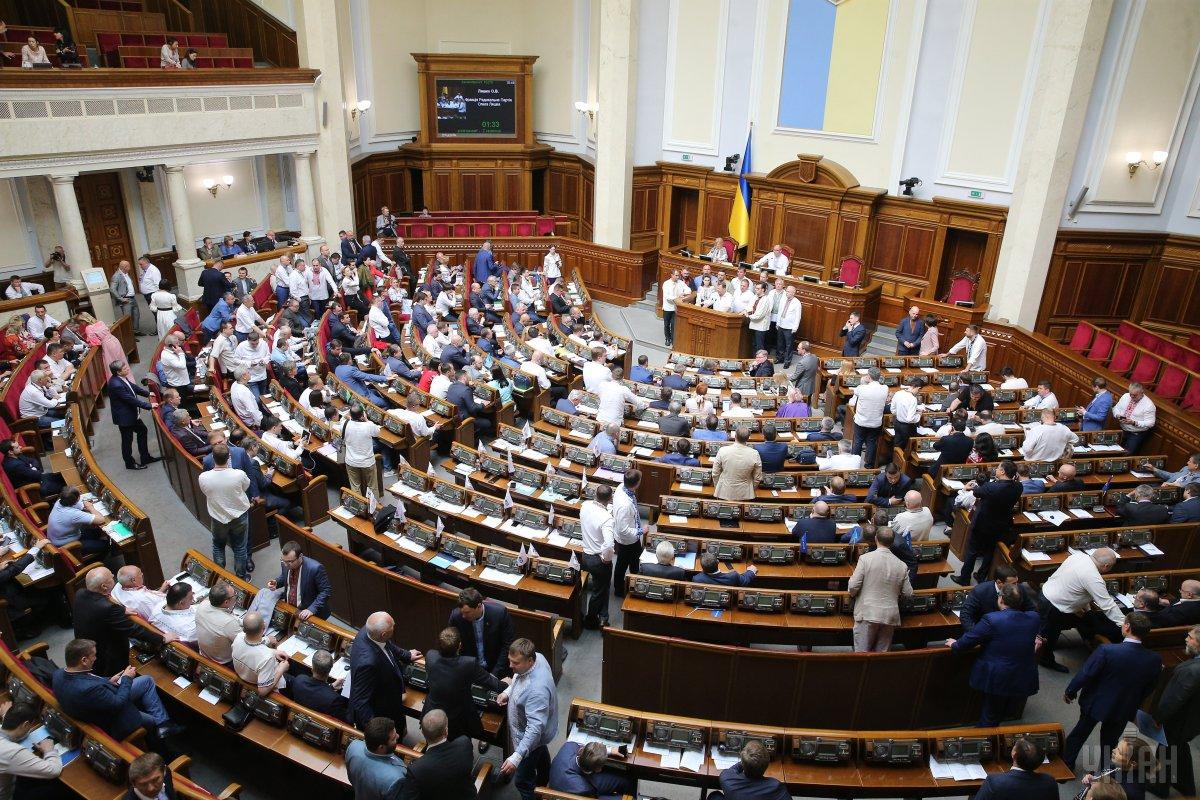 The Servant of the People Party remains in the lead in the upcoming elections to the Verkhovna Rada, Ukraine's parliament, scheduled for July 21, says the latest poll by the Rating sociological group.

In the tested field of 2,500 eligible voters, of those who intend to vote and have made up their mind, 49.5% choose the Servant of the People Party.

In a tight race, four other political forces are expected to clear the 5% threshold make it to the Verkhovna Rada, such as the pro-Russian Opposition Platform – Za Zhyttya (For Life) Party with 10.5%, the European Solidarity Party led by former President Petro Poroshenko  with 7.7%, the Batkivshchyna Party led by Yulia Tymoshenko with 6.9%, and Okean Elzy frontman Svyatoslav Vakarchuk's Holos (Voice) Party with 5.9%.

Read alsoZelensky: Sealing majority in Parliament to allow getting rid of "policy of compromise"

At the same time, ex-SBU chief Ihor Smeshko's Strength and Honor Party and the Opposition Bloc – Party for Peace and Development chaired by Boris Kolesnikov do not hit 5%, stopping short at 3.8% and 3.1%, respectively, Rating says.

Other political forces running for parliament rank below 3%.