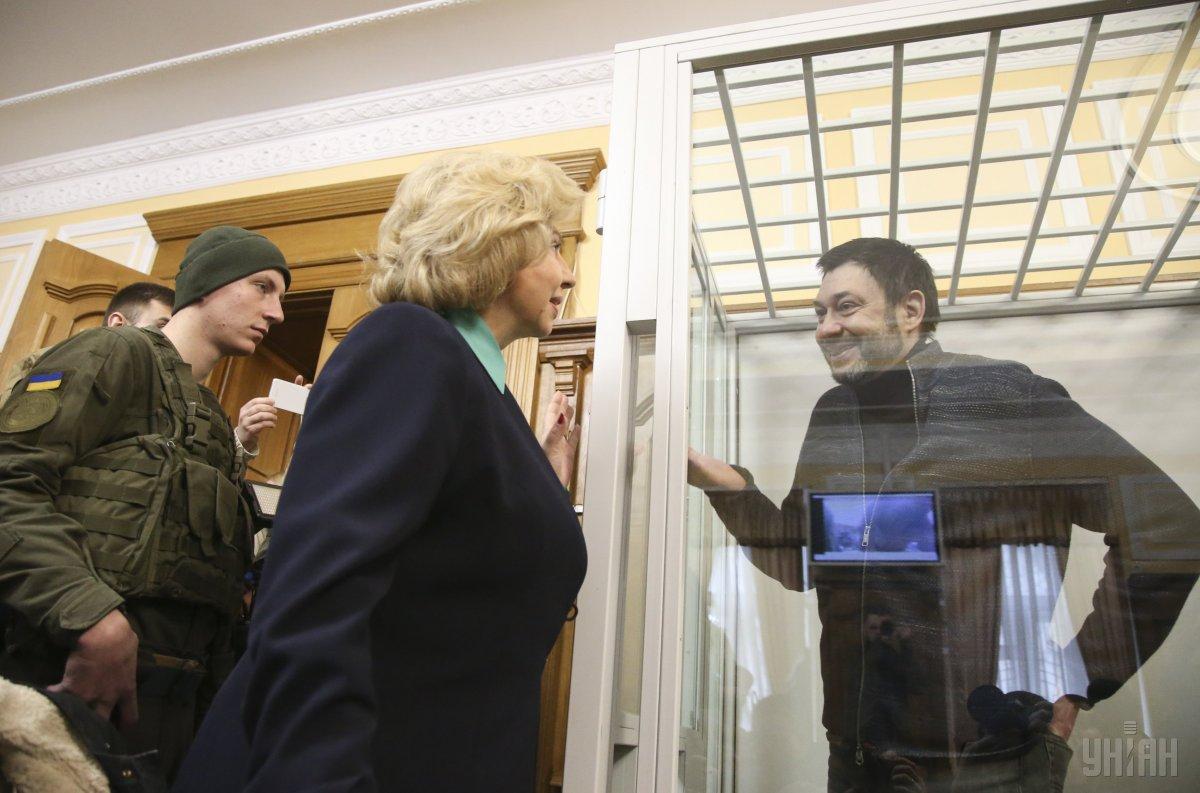 "These are political issues," she said, RIA Novosti reports.

On May 7, the court extended Vyshinksy's remand period until July 22.

The latest hearing was rescheduled to be held from July 15 to July 19. Vyshinsky's lawyers are planning to file a motion on releasing the defendant from custody after the Constitutional Court of Ukraine ruled that custody remand shall not be a non-alternative measure of restraint applied to persons suspected of crimes against national security, as grave as state treason and terrorism.

If you see a spelling error on our site, select it and press Ctrl+Enter
Tags:SentsovFreeSentsovreleaseswapombudspersonexchangeVyshinskyMoskalkova