The president pins his hopes on a new chief prosecutor in safeguarding investors' rights. 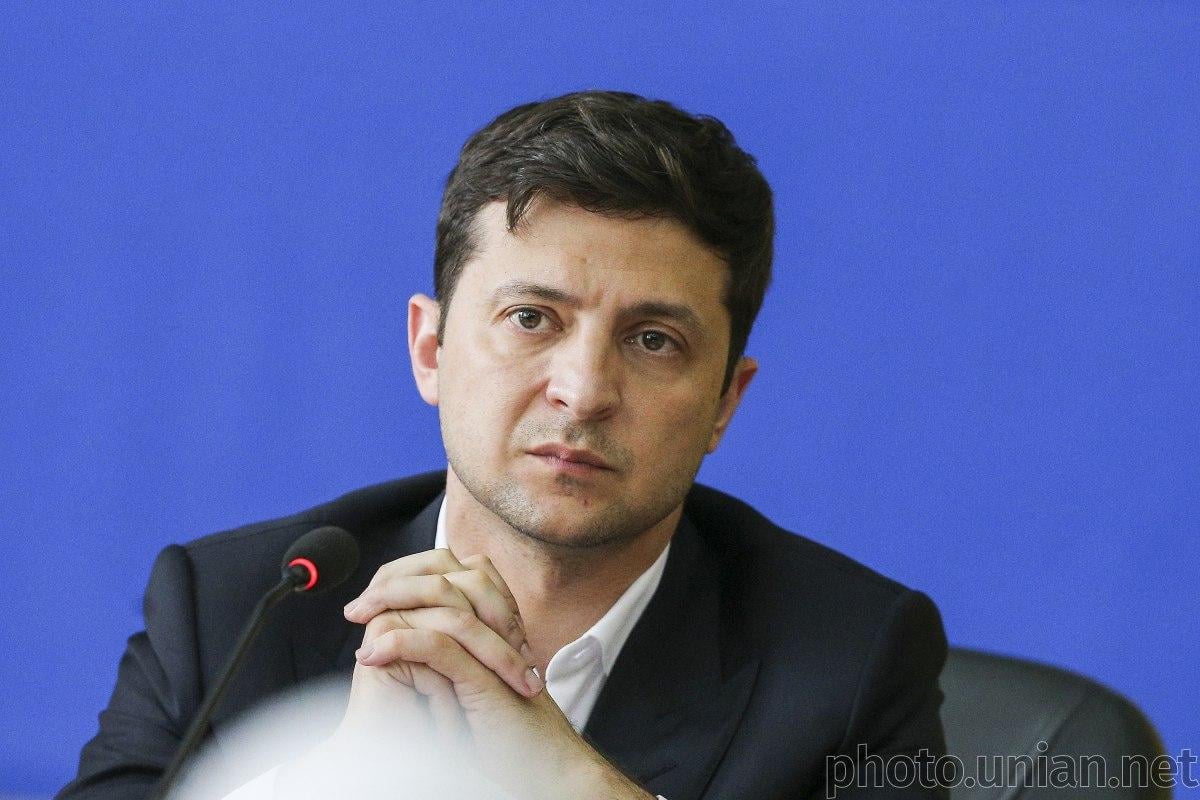 The new prosecutor general will be nominated after a parliamentary majority is formed in parliament following the July 21 elections, the President's Office said.

Read alsoZelensky calls on Canadian businesses to invest in Ukraine

"We confirm the reform of the judicial system and anti-corruption agencies. From September 5, the High Anti-Corruption Court will begin work. After a majority is formed in the new parliament, the candidacy of the new Prosecutor General will be announced," the Office said.

According to Zelensky, it will give an opportunity to "really protect investors from law enforcement agencies' influence."

If you see a spelling error on our site, select it and press Ctrl+Enter
Tags:PGOprosecutorPresidentZelensky