Outcome of Ukraine election step toward gender equality in Rada

At least 86 female deputies will be part of Parliament's new convocation. 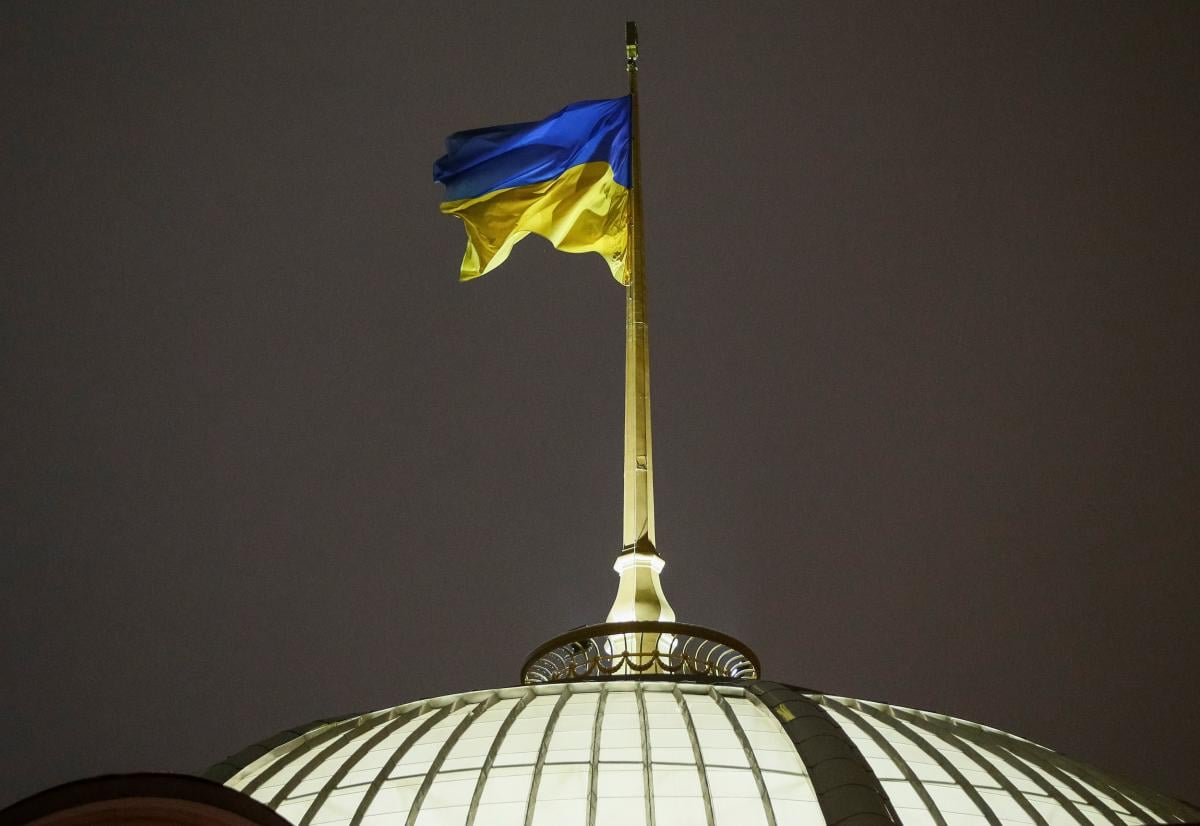 Preliminary results of snap elections to the Verkhovna Rada are a "breakthrough" step toward gender equality in the legislature, says MP Iryna Suslova, chair of the subcommittee on gender equality and non-discrimination of the Rada Committee on human rights, national minorities, and interethnic relations.

At least 86 female MPs have won the popular vote, the deputy stated.

"If the trend continues, it will be a real breakthrough. Women will comprise 19% of the parliament, while in today's Rada, there's only 12%. At the same time, 27% of female candidates made it [to parliament] on party lists, while 11% succeeded in majoritarian constituencies," she noted.

The champions in the number of female candidates who won the popular vote will be the Holos faction (44.4%), European Solidarity (40%), and the Servant of the people (27%).