Ukraine envoy to U.S. says replacement should come as soon as possible – RFE/RL

President Volodymyr Zelensky dismissed him and 11 other ambassadors on July 19, including the envoys to Morocco, South Africa, and Armenia. 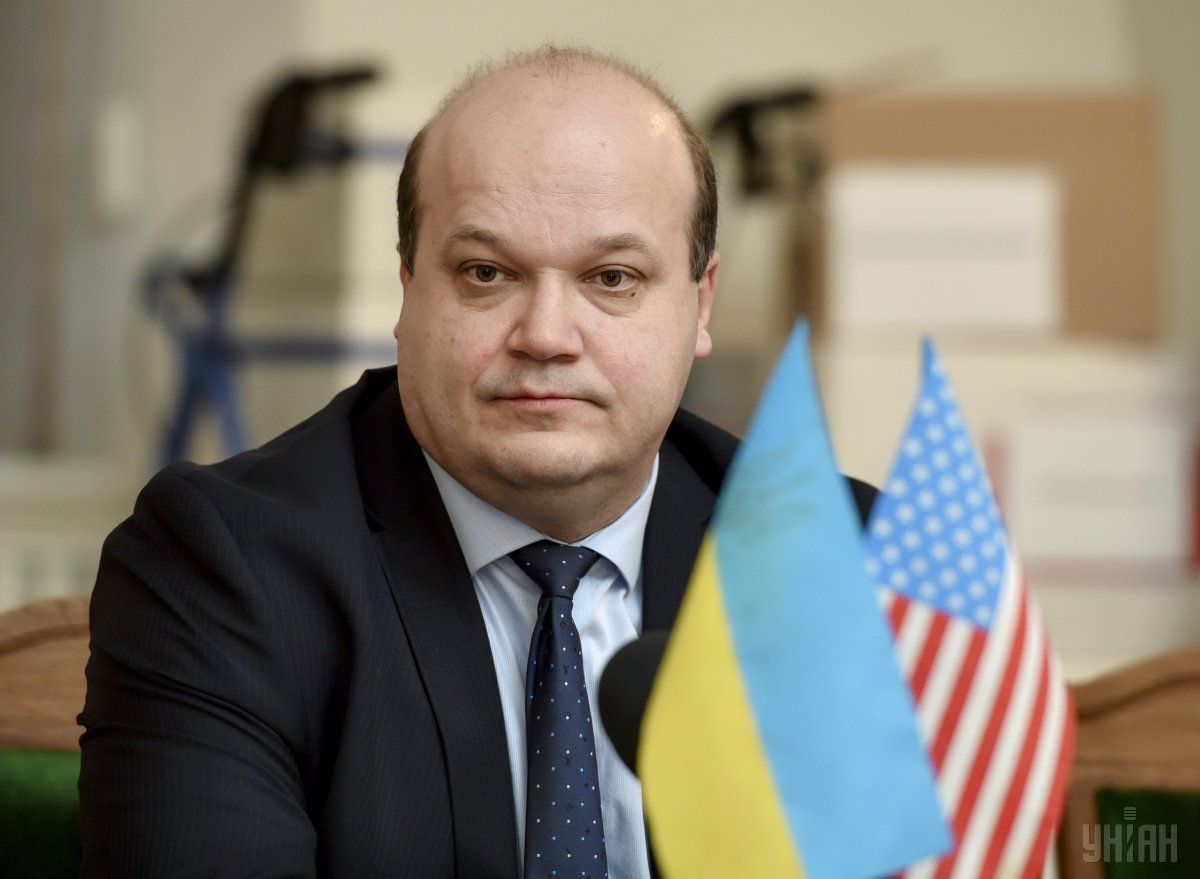 Valeriy Chaly, Ukraine's outgoing ambassador in Washington, says that given the importance of the United States as a country, his replacement "should come sooner than later."

In a July 21 interview with Voice of America, Chaly said his dismissal by presidential decree on July 19 "was absolutely normal" because the requisite four years tenure for his post had expired, RFE/RL reports.

"This wasn't news for me," Chaly said. "As the acting ambassador, I'm ready to as soon as possible submit the new candidate here for approval by the U.S. government. If this is done quickly then that is the right way to do it."

President Volodymyr Zelensky dismissed him and 11 other ambassadors on July 19, including the envoys to Morocco, South Africa, and Armenia.

Chaly has represented Ukraine since July 2015 and helped gain support for sanctions to be imposed and periodically extended on Russia for illegally annexing Kyiv's Crimean peninsula in 2014 and for backing militant forces in the easternmost regions of Donetsk and Luhansk.

He also pushed for the United States to continue providing technical assistance and lethal weapons to combat the Russian-supplied militants in Donbas where hostilities have been raging since April 2014, killing more than 13,000 people.

"In general, I'm satisfied, I will leave with pride and my head up high," he told Voice of America.

Prior to his appointment, he was briefly deputy head of ex-President Petro Poroshenko's office. In 2006-2009 and 2010-2014, Chaly was the deputy director general of the leading Razumkov Center policy center in Kyiv.

In April 2010, he resigned as deputy foreign affairs minister after occuyping that post for six months in protest of the security policy that former President Viktor Yanukovych pursued.

If you see a spelling error on our site, select it and press Ctrl+Enter
Tags:USAenvoydiplomacyChalyambassadorreplacement