Jagland said the election gives a new hope for Ukraine. 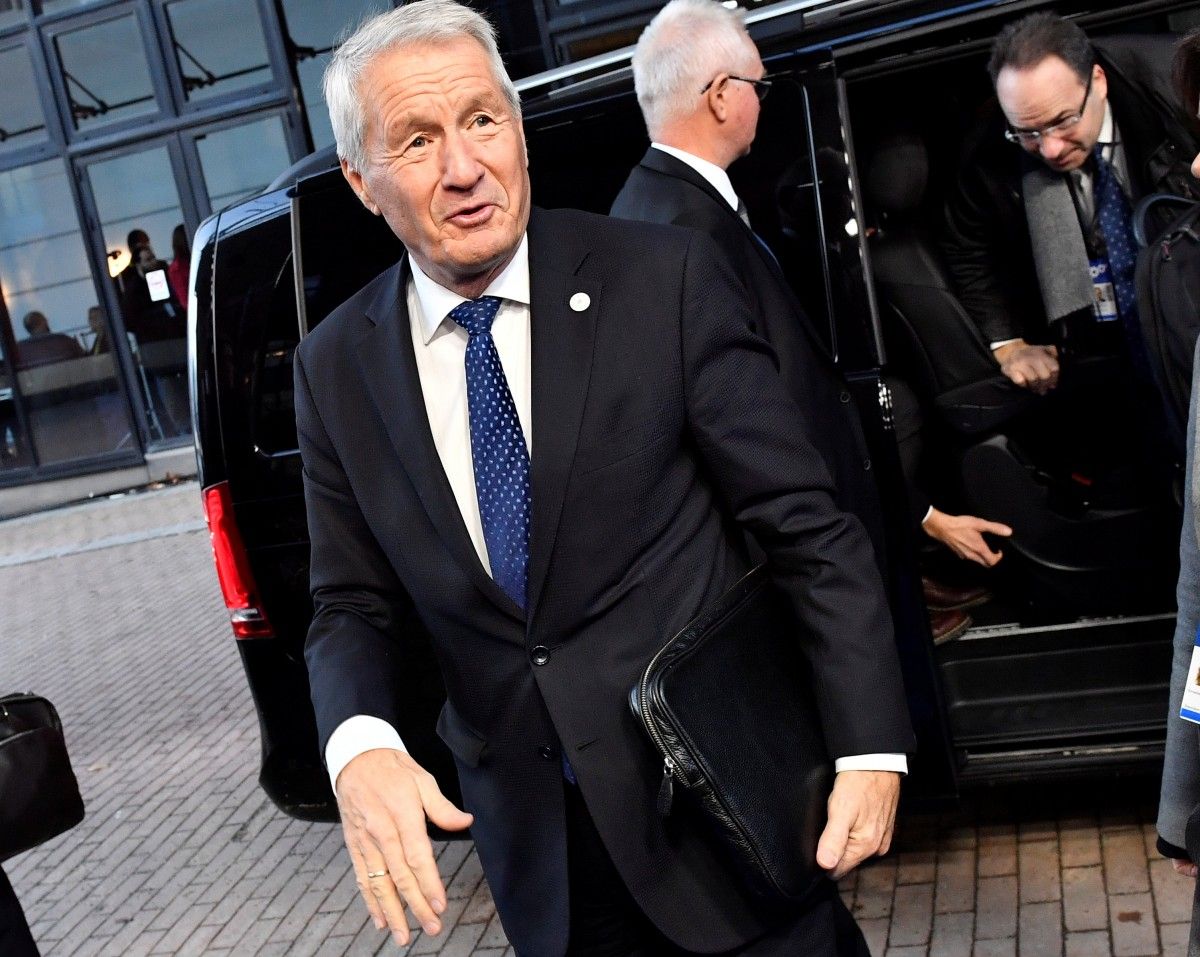 Secretary General of the Council of Europe Thorbjørn Jagland has congratulated Ukrainian President Volodymyr Zelensky on the victory of the Servant of the People Party in the early parliamentary elections in Ukraine.

"Bravo to President Zelensky and his party Sluga Narodu [Servant of the People]. Election creates new hope for Ukraine. Non-corrupted institutions which people can trust, is the way forward to a sovereign Ukrainian state," Jagland wrote on Twitter on July 22, 2019.

As UNIAN reported earlier, the Servant of the People Party with 43.13% is holding the lead in snap elections to the Verkhovna Rada, Ukraine's parliament, after 92.97% of the voting protocols have been processed.