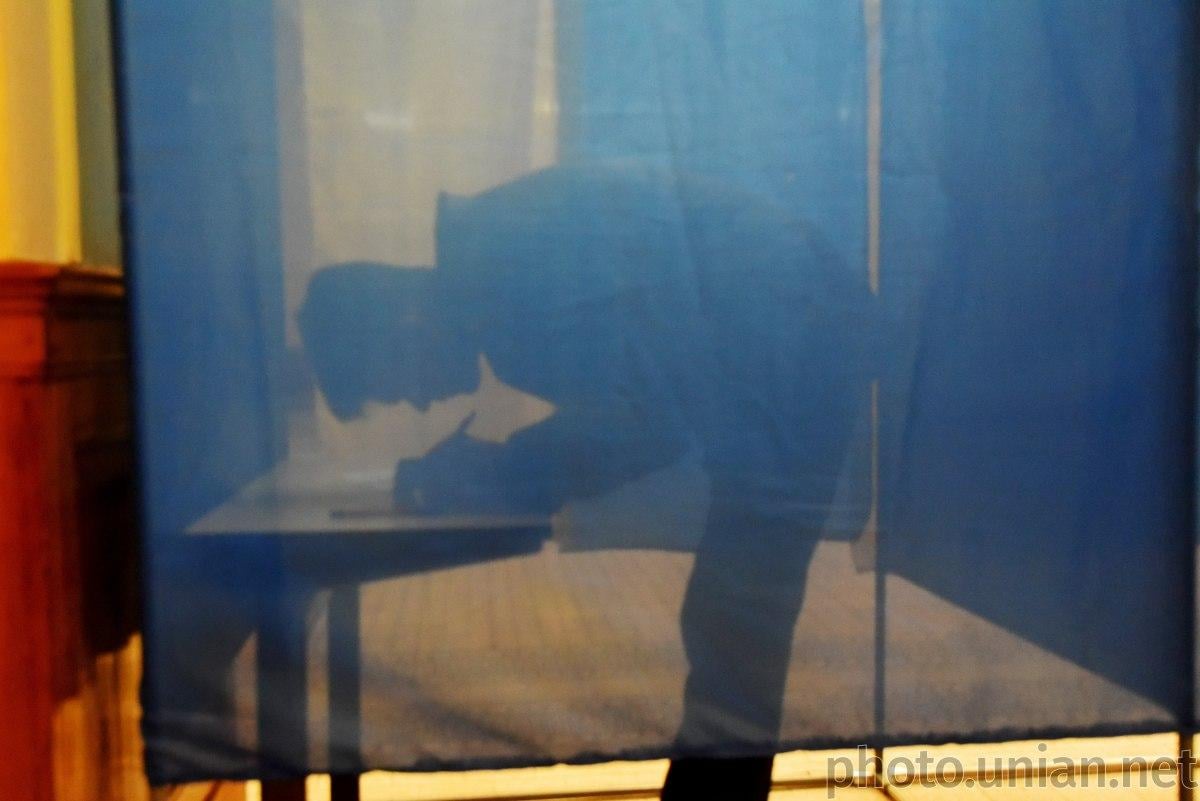 The Servant of the People Party continues to be in the lead in the parliamentary elections after 95.05% of the protocols (10,797,682 votes) have been processed.