The agency said it would additionally report on the purpose of the ex-president's visit. 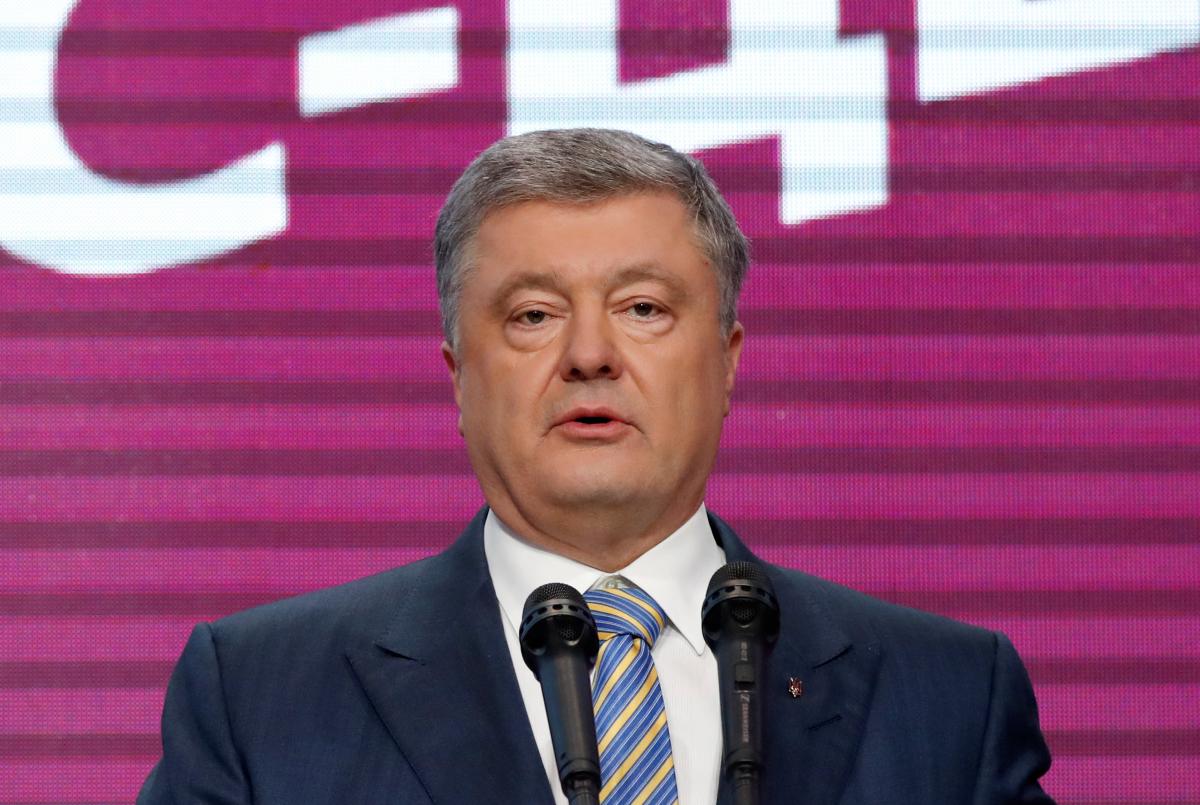 "Yes, Poroshenko indeed came to the SBI, but not for interrogation," the agency's press service told an UNIAN correspondent and promised to disclose the purpose of the ex-president's visit later. The information will be posted on the SBI's website, it said.

On July 11, SBI Press Secretary Anzhelika Ivanova said the SBI had summoned Poroshenko for questioning on July 17 as a witness in a case related to possible tax evasion and embezzlement during the Kuznya na Rybalskomu purchase and sale deal. However, Poroshenko skipped it due to a trip scheduled to Strasbourg.

On July 22, the media reported Poroshenko was once again summoned for questioning on July 25.

If you see a spelling error on our site, select it and press Ctrl+Enter
Tags:PoroshenkoUkrainevisitSBI